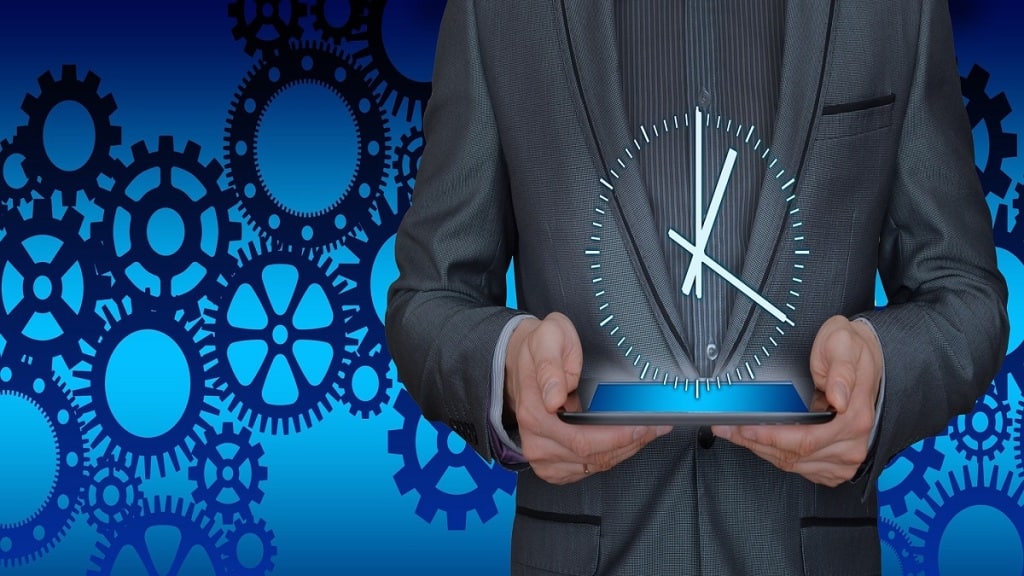 39 per cent of surveyed SMBs in India look at technology to help them grow their customer base while 38 per cent look at it to improve customer retention.

Technology for MSMEs: Small and medium businesses (SMBs) in India have reported the shortest average tenure among SMBs in 10 high and middle-income markets worldwide, with only 38 per cent of the enterprises operating for 10 or more years in comparison to 46 per cent in other countries, said a survey by Microsoft in partnership with management consulting firm Analysys Mason on Thursday. In contrast, SMBs in China reported the longest average tenure, with 53 per cent having been in operation for 10 or more years.

“Only 12 per cent (SMBs in 10 countries) have been in business for more than 20 years…This may result from succession issues such as when the current leader retires or leaves without a continuation plan,” the survey said.

The survey was carried out among more than 3,000 SMBs in the UK, US, Australia, Germany, Mexico, Canada, South Africa, China, France, and India, with the participation of around 300 SMBs from each country. From India, 301 SMBs were part of the survey.

Other key India findings from the survey included:

Microsoft runs a number of initiatives and offerings in India to support SMBs including for acquiring digital skills, Teams Essentials for SMBs to connect in a hybrid work environment, etc.

“It is evident that linking technology investments and adoption with business strategies, as well as close collaboration with partners are crucial to delivering success for SMBs. Organizations, big or small, that are rooted in technology and committed to harnessing its full potential, will be able to stay ahead of the curve by becoming more agile, resilient, future-ready businesses,” Samik Roy, Executive Director, Corporate Medium, and Small Business, Microsoft India.