Credit and Finance for MSMEs: Drip has recorded a 50 per cent quarter-on-quarter growth in the last three quarters, according to Co-founder and CEO Pushkar Mukewar. 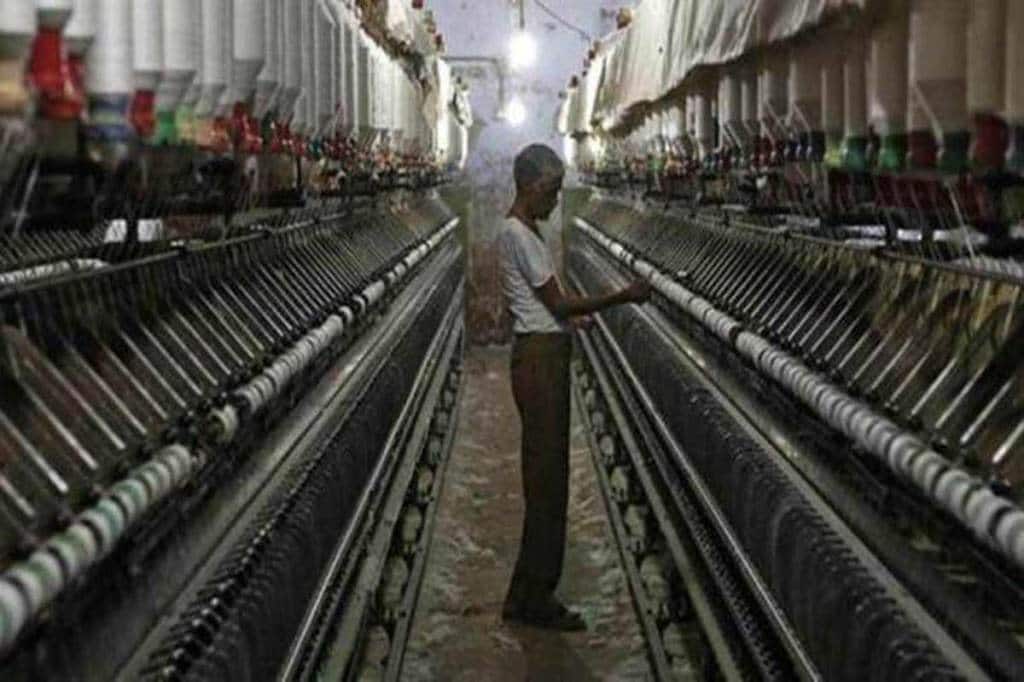 The government had revised the MSME definition last year as part of the steps taken to help businesses recover from the Covid impact. (Photo source: IE)

Credit and Finance for MSMEs: Y Combinator-backed small and medium enterprise (SME) focused trade finance company Drip Capital has crossed the $1-billion milestone in cross-border trade receivables financing transactions through its platform. Founded in 2015, Drip provides post-shipment finance on the value of the exporter’s invoice at the time of bill of lading is issued. Bill of lading is a document detailing the type, quantity, and destination of the goods being carried. The exporter is required to pay a one-time processing fee, a factoring fee charged for each invoice, and interest ranging between 4.5 per cent and 9 per cent per year.

“As India relaxed its lockdowns and demand started returning from consumer-oriented economies such as Europe and the US, MSMEs need for working capital has increased. This further underscored the need for alternative financing solutions like the ones Drip Capital provides. The company has recorded a 50 per cent quarter-on-quarter growth in the last three quarters,” Pushkar Mukewar, Co-Founder and CEO, Drip Capital told Financial Express Online.

Unlike traditional financial institutions, Drip Capital claimed to leverage data analytics and technology to underwrite credit. It is working with more than 1,500 sellers and buyers globally and over 700 exporters across 60 cities in India, according to the company. Drip has so far secured close to $200 million in equity and debt since 2016. It counts Accel Partners, Sequoia Capital, Wing VC among its investors apart from Y Combinator.

The government had also been urging MSMEs to onboard the TreDS platforms including the Receivables Exchange of India, M1xchange, and Invoicemart to further unlock the value of their invoices and ease the working capital crisis. It had waived the Rs 10,000 charges in September last year for onboarding the TReDS platforms till March 2021. The government had also integrated the new portal for registration of MSMEs — Udyam Registration with TReDS and government e-commerce platform GeM for seamless transactions. The MSME ministry had also reminded private firms to join TreDS to solve the delayed payment issue, as it was made mandatory by the government in 2018 for all CPSEs and corporates with over Rs 500 crore turnover.