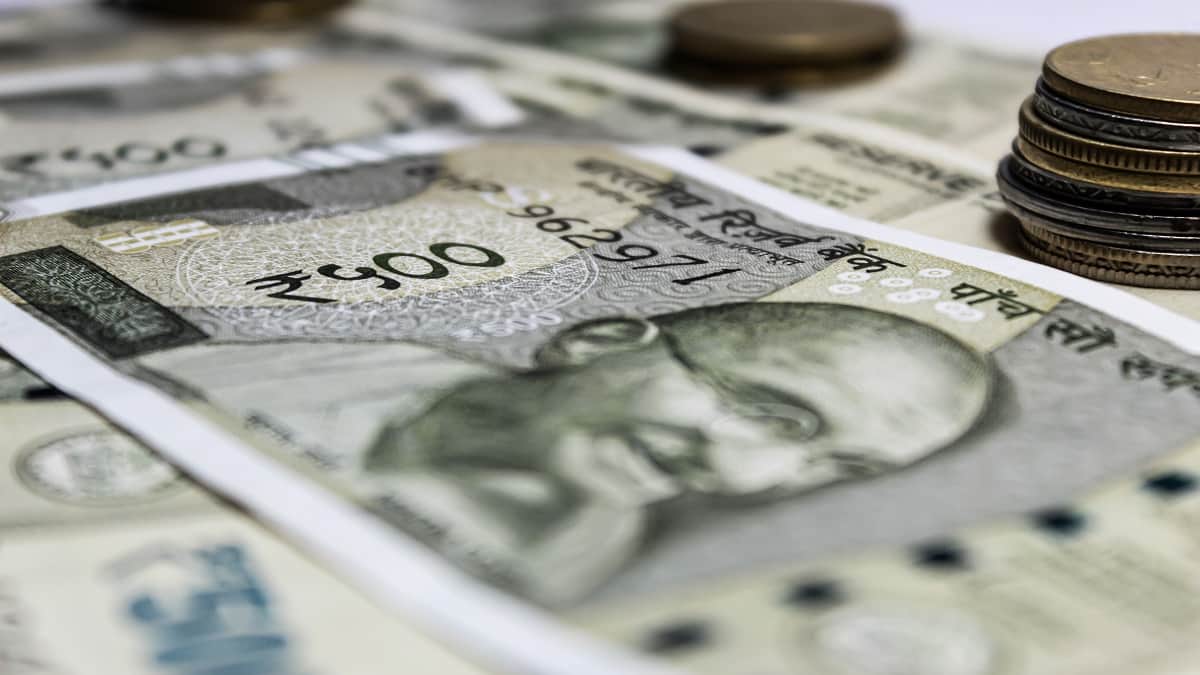 The scheme saw 95.41 lakh beneficiaries during its launch year (May 2020-March 2021), indicating the number of MSMEs impacted due to the pandemic. (Image: pexels)

Credit and Finance for MSMEs: The Modi government’s post-Covid flagship credit scheme for MSMEs Emergency Credit Line Guarantee Scheme (ECLGS) has benefitted around 1.19 crore businesses as of June 30, 2022. Launched in May 2020, the scheme has sanctioned collateral-free loans amounting to Rs 3.48 lakh crore till June end. Sharing the data from the Department of Financial Services in the Lok Sabha on Thursday in a written reply to a question, Minister of State for MSMEs Bhanu Pratap Singh Verma noted that out of the total ECLGS beneficiary count, 1.13 crore were MSMEs (95 per cent) while the amount sanctioned to MSMEs stood at Rs 2.32 lakh crore (66 per cent) out of the total sanctioned.

While the data on total disbursements under the Rs 5-lakh-crore ECLGS scheme was not shared by Verma, the Reserve Bank of India (RBI) in its latest Financial Stability Report (June 2022) had noted that Rs 2.54 lakh crore loans were disbursed till April 30, 2022.

“The drop in the beneficiary count in FY22 indicates that as economic recovery started to happen with the Atmanirbhar package, MSMEs also recovered. Moreover, if the banks are unable to sanction the entire Rs 5 lakh crore scheme’s cover till March 2023, it would mean that the stress in the MSME sector, which was assumed to be extremely high, wasn’t that high or the recovery in the MSME sector has been faster than what one had thought. After all, it is a loan that needs to be repaid and many MSMEs didn’t want to take another loan,” Anil Bhardwaj, Secretary General, Federation of Indian Micro & Small & Medium Enterprises (FISME) told FE Aspire (Financial Express Online’s SME section).

ECLGS provided 100 per cent guarantee coverage from National Credit Guarantee Trustee Company Limited (NCGTC) to existing borrowers on the books of the banks. The scheme was launched with an initial admissible limit of the guarantee cover at Rs 3 lakh crore which was later enhanced to Rs 4.5 lakh crore and further to Rs 5 lakh crore in the 2022-23 budget announcement.

In March this year, the government extended the validity of the scheme to March 31, 2023, or till guarantees for an amount of Rs 5 lakh crore are issued. According to a report by SBI Research in January this year, ECLGS had saved 13.5 lakh MSME units, 1.5 crore jobs, and 14 per cent of outstanding MSME loans turning into non-performing assets.