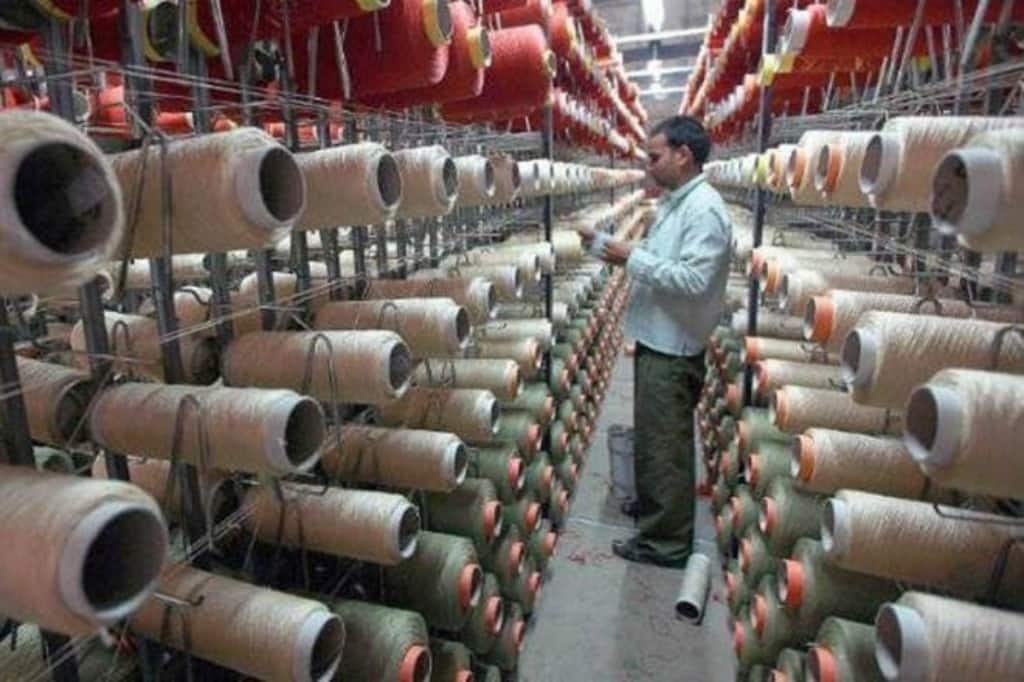 India has a base of around 6.33 crore MSMEs out of which 6.30 crore (over 99 per cent) are micro-enterprises, according to the MSME Ministry’s annual report 2020-21. (Representative Image)

Ease of Doing Business for MSMEs: Even as the number of MSMEs registered on the new Udyam Registration portal, which replaced the erstwhile process of filing for Udyog Aadhaar Memorandum (UAM) in July last year, has scaled to 26.42 lakh as of April 20, 2021, as per the MSME Ministry data, the growth is not very encouraging, according to experts. The Reserve Bank of India had in August last year mandated enterprises, registered under Entrepreneur Memorandum (EM) part II and UAM till June 30, 2020, to file for new registrations on the Udyam Registration portal. EMs and UAMs were valid till March 31, 2021, while MSME registration under UAM as of June 30, 2020, stood at 1,02,32,451 (over 1 crore), according to the MSME Ministry 2020-21 annual report.

“While there is no data to show how many out of 26 lakh Udyam Registrations so far are new enterprises and how many have migrated from UAM or EM registrations but that is not a big figure. Many existing MSMEs are yet to apply for Udyam Registration due to reasons such as lack of awareness or lack of will as it is business as usual for them with their UAM or EM registrations and they haven’t faced any major challenge with the change in the law. The government and RBI would have to be a bit more stringent in getting MSMEs to register on new portal as the idea behind it is to consolidate MSME registration data at one place,” Pankaj Kumar, President, Indian Industries Association told Financial Express Online.

To improve ease of doing business for MSMEs, the government had launched the Udyam Registration portal for paperless registration and classification of enterprises based on self-declaration. Small businesses aren’t required to upload any documents or proof except the Aadhaar number for registration. The MSME Ministry had also organized a single-window system at Champions Control Rooms (set up at MSME Development Institutes across India) and district industries centres for facilitating the process.

Immediate comments for this story were not available from the MSME Ministry. The same will be updated here once shared.

Before the MSME Development Act, 2006, the registration by MSMEs used to be at District Industries Centres (DICs). Subsequently, as per the provisions of the MSMED Act, 2006, MSMEs used to file EM- part I at DICs before starting an enterprise EM-part II after commencement of production. A total of 21,96,902 EM-II filings were recorded between 2007 and 2015, according to the MSME ministry annual report. From September 2015 to June 30, 2020, UAM has been in place and as of December 31, 2020, micro MSMEs constituted 93 per cent of the registered enterprises on the Udyam portal while 6 per cent were small enterprises and 1 per cent were medium businesses.

“MSMEs with Udyog Aadhaar were around 1 crore. After the RBI mandate, this 1 crore enterprise should have been converted into Udyam Registration but there is only 26 lakh so far and that is not a very exciting figure. Since the UAM was valid till March 31, it means that around 74 lakh MSMEs may be out of the registered MSME bracket. This means they wouldn’t be entitled to the priority sector benefits that are otherwise given to registered MSMEs,” Mukesh Mohan Gupta, President, Chamber of Indian Micro, Small & Medium Enterprises (CIMSME) told Financial Express Online.