PM Modi lauds businesses selling on GeM, urges others to do the same 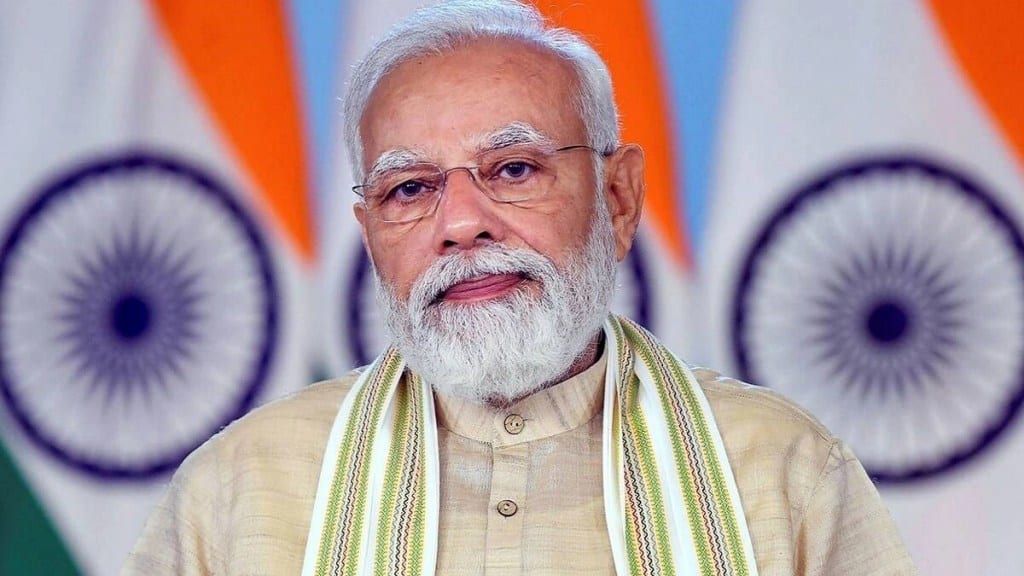 Ease of doing business for MSMEs: Prime Minister Narendra Modi on Tuesday hailing the government’s e-commerce portal Government emarketplace (GeM) for achieving Rs 1 lakh crore worth of gross merchandise value (GMV) in the current fiscal lauded businesses including MSME sellers for displaying their products on GeM and urged others also to do the same.

“Excellent news! @GeM_India is a game changer when it comes to showcasing India’s entrepreneurial zeal and furthering transparency. I laud all those who are displaying their products on this platform and urge others to do the same,” PM Modi tweeted.

Launched in August 2016, GeM has grown to 64,403 buyers and 54.83 lakh sellers placing 1.23 crore orders with a transaction value of Rs 3.37 lakh crore so far. The share of micro and small sellers in the order value has been 55 per cent currently, according to the latest data from the portal. The portal had earlier this year started onboarding cooperatives as well as buyers. Currently, over 400 cooperative societies are registered on GeM.

Earlier in November, PM Modi in his virtual address at the Bengaluru Tech Summit had said that GeM has not just helped small businesses find a big customer (government departments, central public sector enterprises, etc) but it has also reduced the scope for corruption, accelerated projects and boosted transparency (in the public procurement process).

“Have you heard of a government running a successful e-commerce platform? It has happened in India. GeM is a platform where small traders and businesses fulfil the government’s needs…The technology has helped with online tendering also,” he said.

The second edition of the ScaleUp Summit by the Financial Express is here. Register Now.