As per the India Internet 2019 report, the female internet user population in the country is only half of the 258 million male Internet users, and ‘the bias is more evident in rural India’. 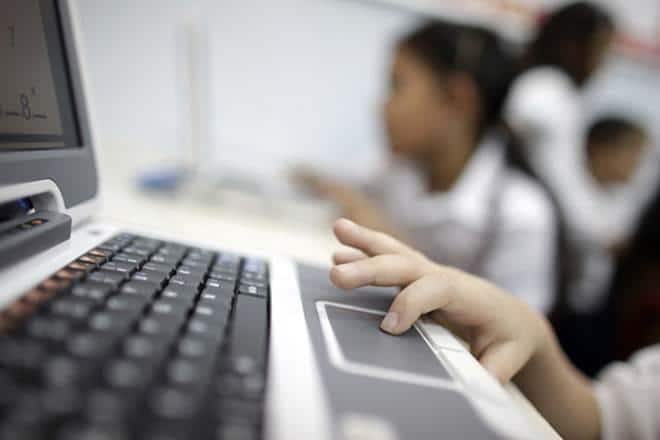 The split of male and female is 60:40 in metro cities with population of over 50 lakh (Representational image)

Even as India is moving ahead in terms of growth of subscriber base and data consumption with the number of internet users topping 451 million as on March this year, second only to China, there is an urgent need to rectify the gender gap among users, a study released by industry association IAMAI pointed out on Thursday. It added that states like Delhi, Tamil Nadu and Kerala are doing a good job while others need to catch up.

As per the India Internet 2019 report, the female internet user population in the country is only half of the 258 million male Internet users, and ‘the bias is more evident in rural India’.

“The report also indicates that there is a clear gender disparity when it comes to internet usage in India. There is less number of female internet users in India as compared to male users. Among states, Kerala, Tamil Nadu and Delhi have a higher proportion of female Internet users. The split of male and female is 60:40 in metro cities with population of over 50 lakh,” the report, prepared by Nielsen, added.

While the male and female break up at the all-India level stands at 67% and 33%, respectively, the breakup in urban areas is 62% and 38%, respectively. In the rural areas, the gap is wider with men accounting for almost two-thirds of the internet users at 72%, while women account for a meagre 28%.

“There is a high disparity between male and female internet users, which is more evident in rural. Given the penetration of internet users in rural compared to urban, there is huge potential for this segment to grow and reducing the gap in the near future,” the report said.

However, there are other indicators which are performing at optimum levels. Almost one-third users access internet for more than 60 minutes in urban India, whereas in rural India, a similar proportion of users access it for 15-30 minutes. With better connectivity, quality of service and affordability of mobile internet, there could be an increase in rural consumers spending more time on the internet in future.

The report also finds that 72% of urban internet users or around 139 million use it daily, while close to 109 million or 57% of rural users’ access internet daily. Nearly 2/3rd of the internet population are daily users. Nine out of ten users in urban areas access internet at least once a week with young users, aged between 16-29 years being the most frequent users.

“However, there is still a section of users, who use internet less than ‘once a week’. Approximately 1 in 5 rural internet users belong to this category,” it added.