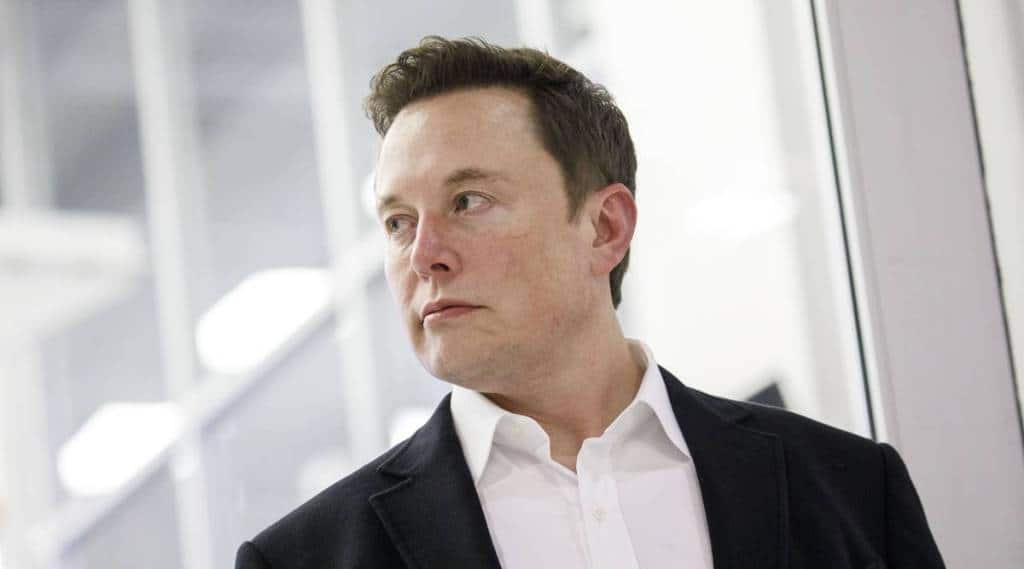 Elon Musk saw the biggest jump of 481 per cent in his net worth during the Covid period in 2020. (File image)

While the pandemic robbed many across the globe of their savings, jobs, and livelihood in 2020, a handful of the super-rich further raked in the moolah. Amazon’s Jeff Bezos, Tesla’s Elon Musk, Bill Gates, Mark Zuckerberg, Warren Buffett, Oracle’s Larry Ellison, Google’s Larry Page and Sergey Brin, former Microsoft CEO Steve Ballmer, Walmart heiress Alice Walton, and 641 other billionaires saw a collective jump in their wealth by more than $1 trillion during the Covid period in 2020. From $2.94 trillion as of March 18, 2020, the total net worth of these American billionaires shot up to $4.01 trillion as of December 7, 2020, according to the data from the US political advocacy group Americans for Tax Fairness (ATF) and think tank Institute for Policy Studies (IPS).

“Never before has America seen such an accumulation of wealth in so few hands,” said Frank Clemente, executive director of Americans for Tax Fairness in a statement. “Their wealth growth is so great that they alone could provide a $3,000 stimulus payment to every man, woman and child in the country, and still be richer than they were 9 months ago,” Clemente had said. The wealth of billionaires like Bezos and Musk is largely owed to the gains seen by their respective companies in the stock market. Tesla’s shares were up around 800 per cent in 2020 after the stock split announced in August while Amazon’s stock rose around 70 per cent.