Juna Akhara Mahamandleshwar Swami Prabodhanand Giri asked people to be ready to kill or get killed. 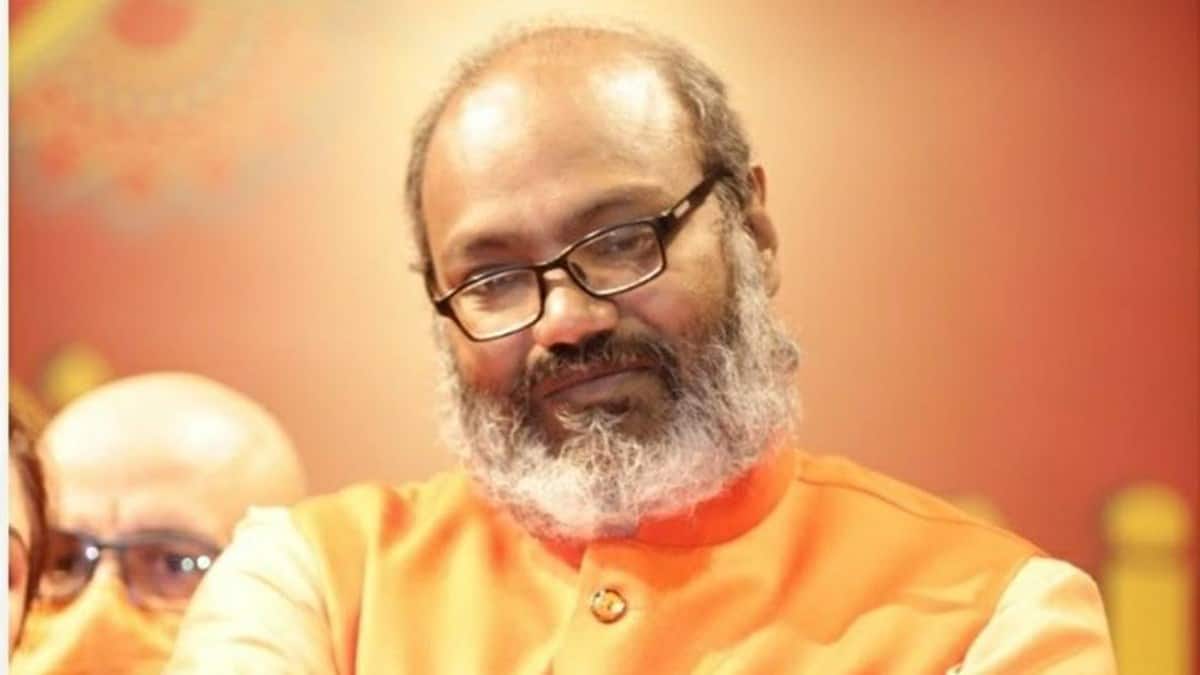 A three-day ‘Dharam Sansad’ (Religious Parliament) held in Haridwar that was attended by many religious leaders like Yati Narsinghanand, Sagar Sindhuraj Maharaj and Swami Prabodhanand Giri as well as by former BJP spokesperson Ashwini Upadhyay saw statements akin to hate speeches. Dasna Devi temple priest Narsinghanand called for a war against Muslims and urged Hindus to take up weapons. He also called upon Hindus to ensure that a Muslim didn’t become the Prime Minister in 2029. It was a closed-door event and the videos became public only yesterday.

When asked, Upadhyay told The Indian Express that he was there for only one day and was present on the stage for just 30 minutes during which he spoke about the Constitution. “What others said before and after me, I am not responsible for it,” he clarified.

The IE report quoted Narsinghanand saying that should a Muslim become PM in 2029, then given the history of Islam, 50 per cent of Hindus will be converted, 40 per cent will be killed and only 10 per cent will be left in the next 20 years. He said that those left will stay somewhere in America, Canada, Landon and Europe or UN refugee camps in India. He also called upon Hindus to economically boycott Muslims. “Forget swords, they will be used only as a showcase on stage. The battle will be won by those with better weapons. Only better weapons can save you,” he said.

Sagar Sindhuraj Maharaj from Roorkee advised people to manage with a mobile phone worth Rs 5,000 but ensure that they buy weapons worth Rs one lakh.

Juna Akhara Mahamandleshwar Swami Prabodhanand Giri asked people to be ready to kill or get killed. “There is no other option. That is why police, politicians, Army and every Hindu have to take up weapons to participate in this cleaning campaign, just like in Myanmar,” he said.

Annapurna Maa, the Mahamandleshwar of Niranjani Akhada, said that she won’t think twice before taking up a weapon if anyone was a threat to Sanatan Dharma and Hindutva.

Dharamdas Maharaj from Patna criticized Manmohan Singh’s speech in Parliament that minorities had the first right over resources and said that had he would have been an MP at that time and if he had a revolver, he would have emptied all six bullets into Manmohan Singh.