The voting for 35 seats of the Chandigarh municipal corporation was held on December 24 and the results were announced on December 27 that ended in a hung house. 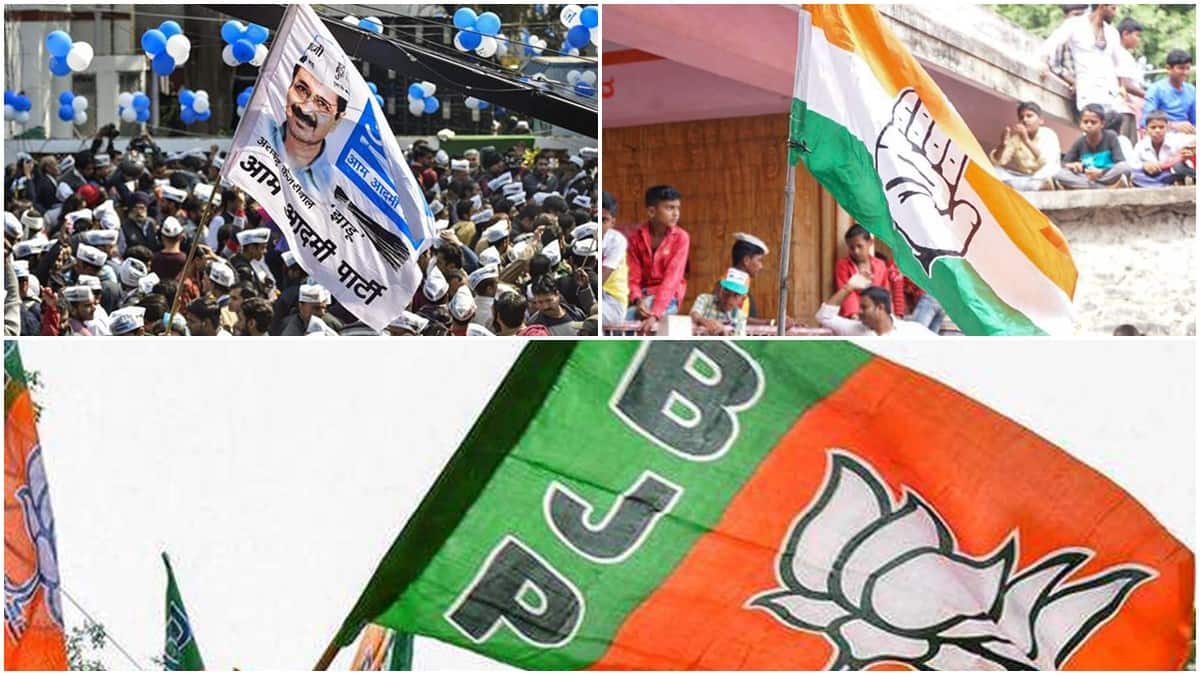 With the fear of cross-voting and switching over to the BJP, the AAP has shifted its newly elected councillors to Delhi and the Congress has shifted them to Jaipur.

Elections to pick the next Chandigarh mayor will be held on January 8. While the Aam Aadmi Party and the BJP are eyeing the post, the Congress which got just eight seats is virtually out of the race. The poll dates for mayor, senior deputy mayor and deputy mayor posts were announced by Deputy commissioner Vinay Pratap Singh yesterday. He informed that polling will be held at 11 am on January 8 in the assembly hall of the Chandigarh municipal corporation (CMC). While today is the last date for filing nominations, a secret ballot will be used for voting.

According to the reports, BJP councillor Maheshinder Singh Sidhu will be the presiding authority. The Chandigarh Municipal Corporation mayor seat is always reserved for women in the first and fourth years of the five-year term of the MC House. Therefore, the seat has been reserved for women candidates this time.

The voting for 35 seats of the Chandigarh municipal corporation was held on December 24 and the results were announced on December 27 that ended in a hung house. While AAP got 14 seats emerging as the single largest party, the BJP bagged 12, Congress eight, and Shiromani Akali Dal one.

In a jolt for Congress, ward 10 councillor Harpreet Kaur Babla quit Congress to join the BJP on Sunday, taking the saffron party’s tally to 13. Since, the Chandigarh MP also has a vote in the house, the BJP’s tally has now become equal to AAP’s 14. Kirron Kher is the BJP MP from the seat. A candidate requires 19 votes to get elected as a Mayor.

On Sunday, Babla had joined the BJP along with her husband and senior Congress leader Devinder Babla.