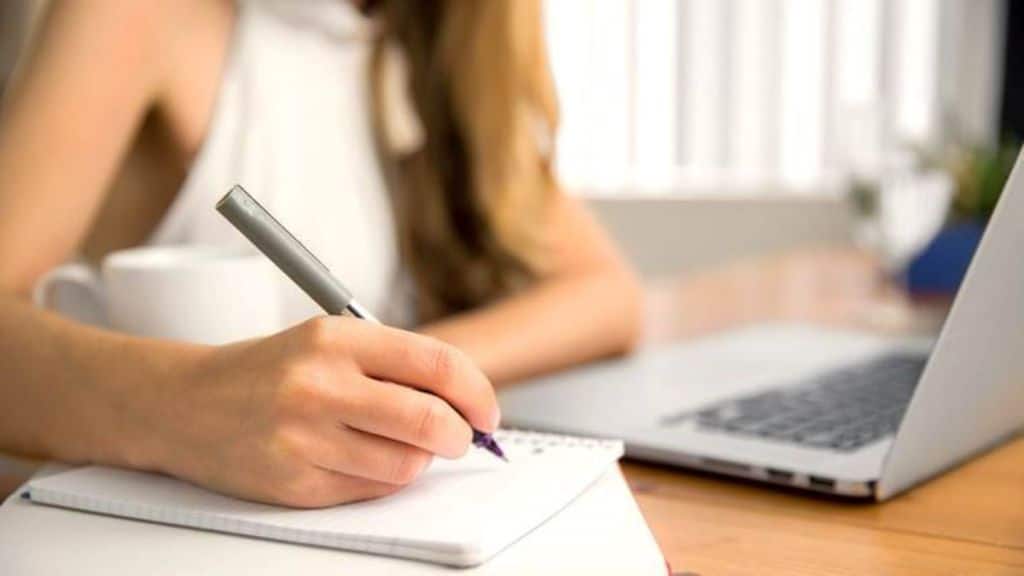 The student loan comes with interest rates between 3-5%.

The WorldGrad has announced its partnership with GyanDhan, an education financing marketplaces to facilitate student loans to finance overseas and in-country study components, as per an official statement.

The WorldGrad offers hybrid study abroad programs which aims to allow students to do up to one year of their overseas degree in India and then progress on-campus overseas to complete the degree with a global 500 institution. The loan will be granted for both bachelor’s and master’s programmes and will be granted under various categories as per different courses.

According to the statement, the partnership claims to have facilitated student loans with features such as interest rates between 3-5% , no collateral, loan approval within two hours upon document completion accompanied with disbursement within six business hours of application.

Furthermore, the application of the loan requires  general identification documents such as an Aadhar card. Interested students can get assessed for the overseas study loan at the same time, it added.