No fair play? Women cricketers gain popularity but still on a sticky wicket with brands

The Indian women’s cricket team gained widespread attention when it made it to the World Cup final of One Day Internationals (ODIs) in 2017. 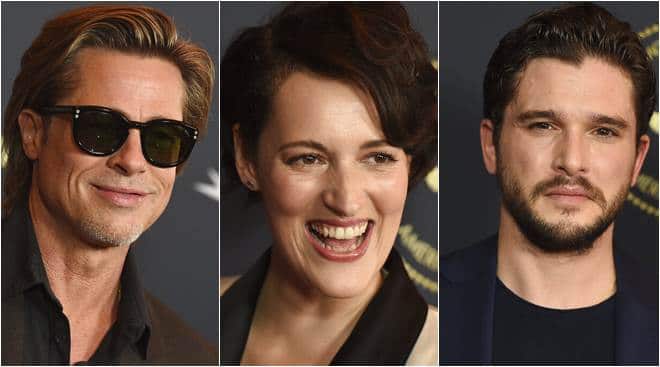 The Indian women’s cricket team has witnessed a surge in popularity in recent years after its commendable on-field performance. However, industry analysts point to a hard fact: female players still trail their male counterparts when it comes to brand endorsements.

Some of the top players in the team — Mithali Raj, Smriti Mandhana and Harmanpreet Kaur — have recently landed several brands in their endorsement kitty, but when compared to the kind India’s male cricketers bag, they fall largely short.

“Brands often find women cricketers lacking in popularity in comparison to their men counterparts,” says brand expert Harish Bijoor. “Some brands look at the 10th player of the Indian cricket men’s team and say he is popular by five times over the captain of the women’s cricket team and therefore rope him in.”

Experts, however, also add that things are looking up: the Indian women’s cricket team has been rising on the popularity charts given its steady performance, and now more and more brands are thinking about signing them up.

“As these matches are being aired on TV, these cricketers are becoming household names and brands are realising their potential,” says Tuhin Mishra, managing director of Baseline Ventures, which manages Mandhana. With 1.6 million followers on Instagram, the cricketer is also actively being roped in by brands as an influencer on social media.

“Smriti Mandhana has very high engagement for her social media posts and is actively sought by brands to act as an influencer for them. A picture posted by her garners as high as four 4 views, while her video post for Pantene saw 11 lakh views,” Mishra adds. In 2019, she promoted brands like DBS Bank, OnePlus, Greenply, Vivo and CricBuzz on social media. The player charges Rs 1-2 lakh for each social media post.

Besides, several brands have been roping in multiple women cricketers for their campaigns. In 2019, Royal Challenge sports drink launched its #ChallengeAccepted campaign to promote the first-ever T20 match, which featured women cricketers Raj, Kaur and Veda Krishnamurthy, along with Kohli. Similarly, beauty and personal care brand The Beauty Shop roped in Mandhana, Jemimah Rodrigues and Radha Yadav for its Women’s Day campaign.

The Indian women’s cricket team gained widespread attention when it made it to the World Cup final of One Day Internationals (ODIs) in 2017. While the team lost the match to England, the performance of several players was appreciated. Since then, the team has been on a winning streak and is currently ranked second in ICC’s ODI team rankings and fourth in T20s. As of now, expectations are high from the women’s cricket team for the upcoming T20 World Cup. Going ahead, experts say, their strong on-field performance could further raise their demand among brands.