During Unite India 2018, Unity Technologies revealed that it will strengthen its focus on the application of Unity engine across manufacturing, automotive, filmmaking sectors along with game development. Here’s what the two-day conference was all about. 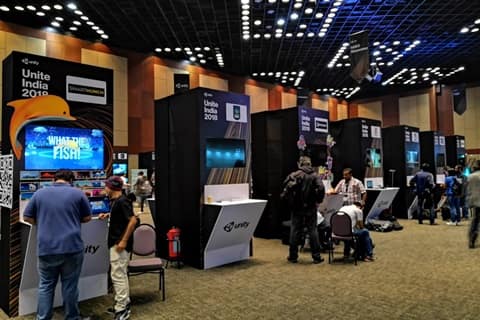 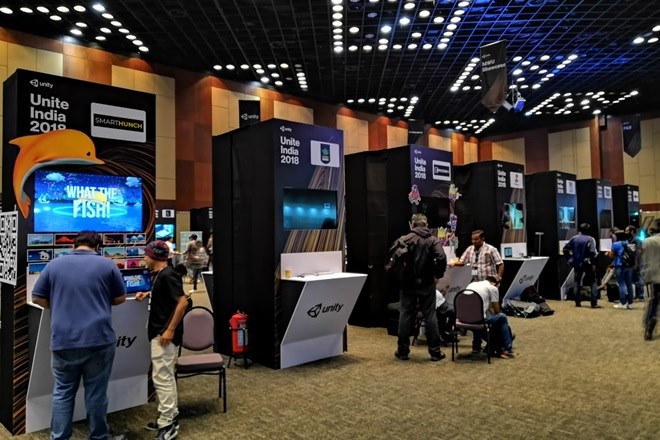 Unity Technologies concluded its second edition of Unite India in Hyderabad. The event was hosted in collaboration with the Government of Telangana under India Joy that happens to be India’s biggest Gaming and Entertainment Expo. The two-day event of Unite India 2018 saw the participation from 1500+ delegates. Unity Technologies plans to achieve mobile leadership as it targets the next 1 billion devices in the coming year. The company plans to achieve this through its smaller runtimes and new rendering pipelines. Unity Technology launched the Unity Academic Alliance Partnership, in Beta phase on the first day of the conference. Unity Technology also revealed that it will strengthen its focus on the application of Unity engine across manufacturing, automotive, filmmaking sectors along with game development. 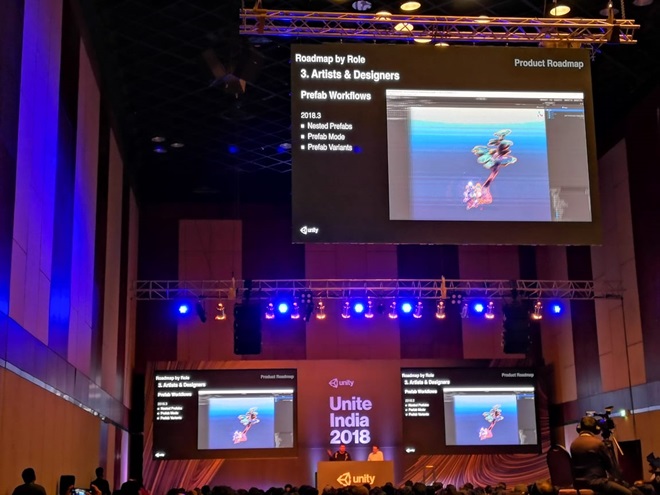 Unity Technologies further stated that the developer community will witness more flexible tools for faster and better prototyping, real-time rendering for creating and operating connected experiences, VFX graph and extending XR leadership in the year 2019. The two-day event also emphasized on Industrial 4.0 and demonstrated multiple sessions to showcase how technologies like AR (Augmented Reality), VR (Virtual Reality), ML and MR (Mixed Reality) will impact the enterprises and developers over the next 5 years. During Unite India 2018, Andrew Bowell, Vice President, Product, Unity Technologies revealed the 2019 growth roadmap along with other immersive workshops and sessions by Tech Mahindra, Sonder Team, Deloitte Digital, TILTLABS, Tridify and other players from the gaming and industrial sectors. 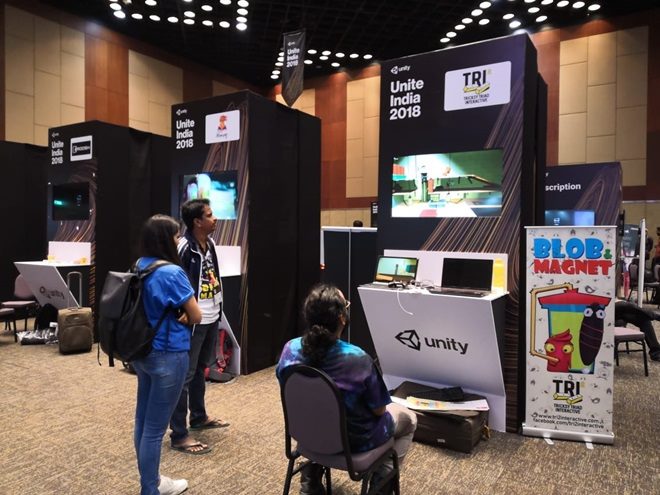 Unity Technology also stated that its key partners like Tata Elxsi, Tech Mahindra, CHRP, Veative Labs, HunchCricle, Threye, Games2Win,99 Games, VideoGyaan, Toonz Animation and more are developing innovative products and helping entrepreneurs and creators. The company has also announced the release of its new HD and LW render pipelines alongside a suite of new authoring tools that aim to provide next level graphics. 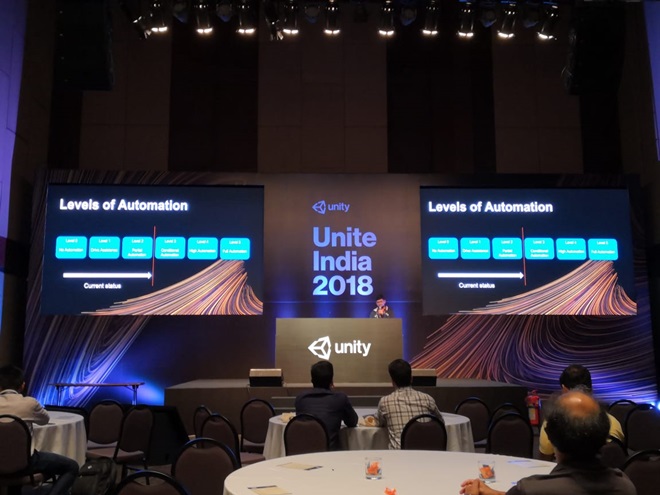 Commenting on the conclusion of Unite India 2018, Andrew Bowell, VP, Product, Unity Technologies said that the company is excited to share the roadmap of updates that it has launched with a vision to empower the community to create more flexible projects anywhere, with minimal effort. The 2019 release cycle will have improvements for artists, designers, developers and programmers and Unity takes pride in this incredible platform (Unite India) that is growing magnificently year on year with thousands of delegates coming together and experimenting with technologies like AR, VR, ML and animation. He added that Unity is encouraged with the success of this endeavor and the support that it has received from the Government of Telangana along with its partners, sponsors and the community at large.