On Shahrukh Khan’s birthday, we take a look at his car collection as he has got some of the finest set of wheels money can ever buy. SRK’s car fleet includes machines from high-end luxury saloons to supremely off-road capable SUVs and many more. 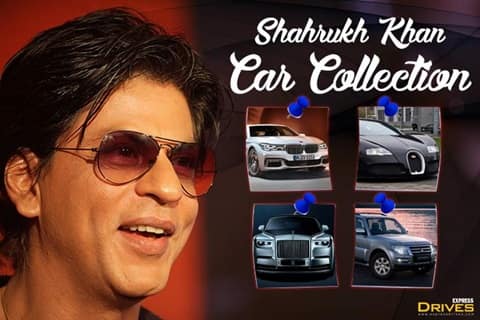 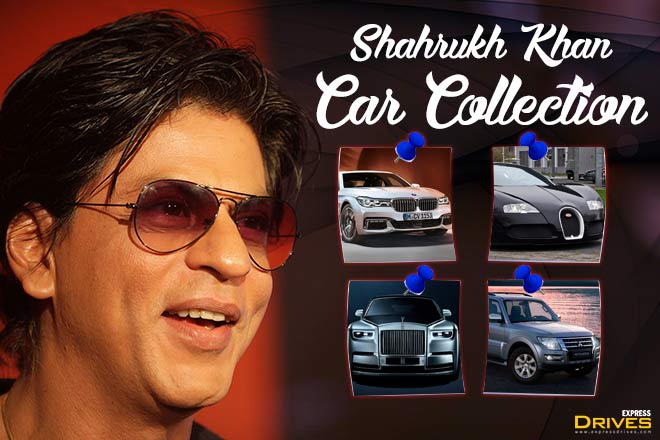 Shahrukh Khan, also known as the Badshah of Bollywood is turning 53 years old today but it seems that he is turning younger with each passing year. The reason being, King Khan has continued to deliver some amazing blockbusters for years now and his versatility makes him one of the best actors Bollywood has ever got. Shahrukh Khan is a big car fanatic and has some of the finest cars in his garage that also includes the once fastest and most expensive car in the world – Bugatti Veyron as well. What is interesting to see is that you will find a variety of cars with SRK and hence, his car collection is not just limited to a similar type of cars only. Having said that, King Khan’s garage includes cars from high-end luxury saloons to supremely off-road capable SUVs and many more. Let’s take a look at what all cars Shahrukh Khan has in his garage and which one costs how much. 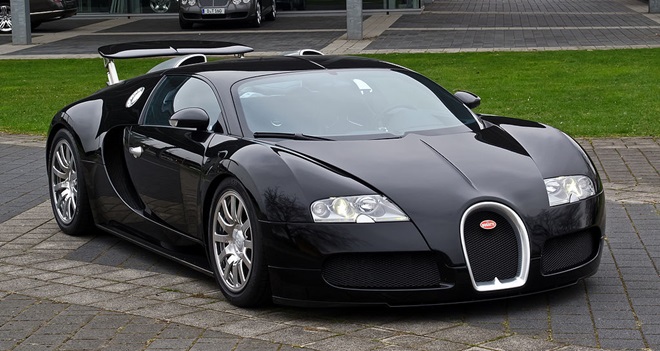 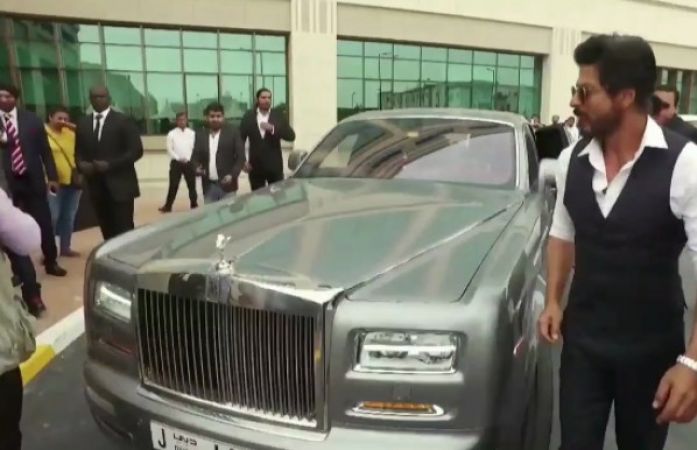 One of the most stunning offerings by Rolls Royce, the Phantom Drophead Coupe can be yours for a price of Rs 7 crore. The Rolls Royce Phantom Drophead Coupe is powered by a 6.8-litre V12 engine that generates respective power and torque outputs of 460 bhp and 750 Nm. The Drophead coupe, as the name suggests is a convertible and Shahrukh must have opted it keeping in mind the days when he wishes to have the breeze in his hair and enjoy the weather. 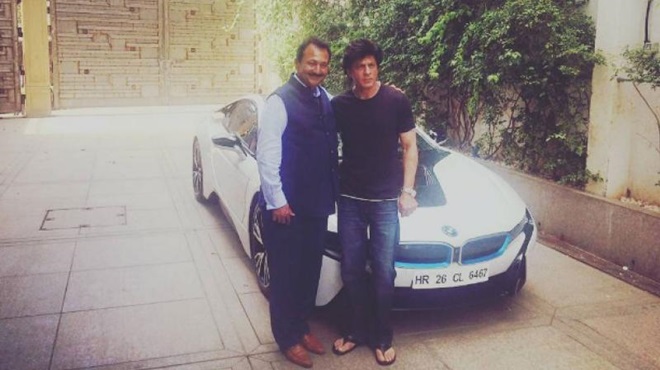 BMW i8 is one of the most stunning hybrid cars that you can buy in India and well aware of this, King Khan already has one in his garage. The i8 gets a 1.5-litre three-cylinder petrol engine with an electric motor delivers a combined power and torque outputs of 357 bhp and 570 Nm respectively. The on road price of the BMW i8 in Delhi is close to Rs 3 crore which must be a ‘no big deal’ for the Badshah of Bollywood. 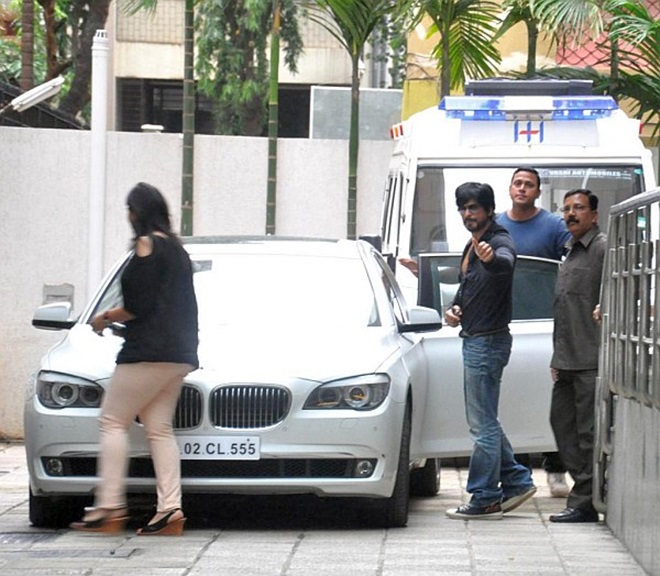 The BMW 7-series has been one of the most preferred high-end luxury saloons and Shahrukh Khan could not resist himself from buying one. The 760 Li gets power from a 6.0-litre V12 petrol engine that is good for developing a maximum power output of 544 bhp along with a peak torque of 750 Nm. The BMW 7-series is one of the most feature-loaded cars in the world that stands high and proud on style too. 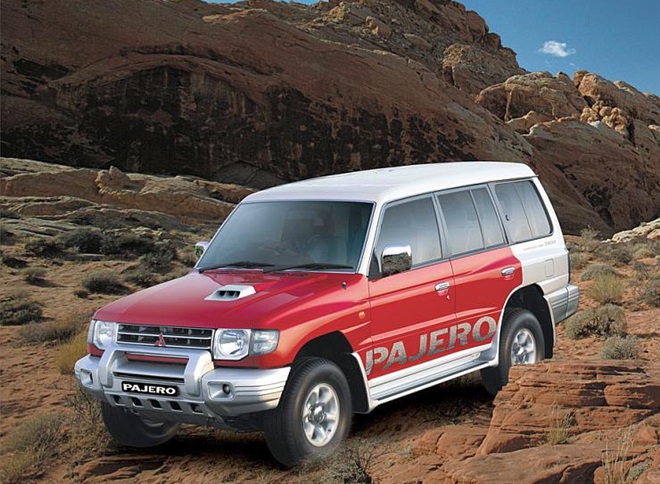 This is possibly the least expensive car in King Khan’s garage. The off-roader draws power from a 2.8-litre turbocharged diesel engine that is good for churning out a maximum power output of 120 bhp along with a peak torque of 280 Nm. The engine is mated to a five-speed gearbox and the SUV gets an all-wheel-drive system for an uncompromised off-roading. Mitsubishi Pajero price in India currently starts at Rs 28.20 lakh (ex-showroom, Delhi). 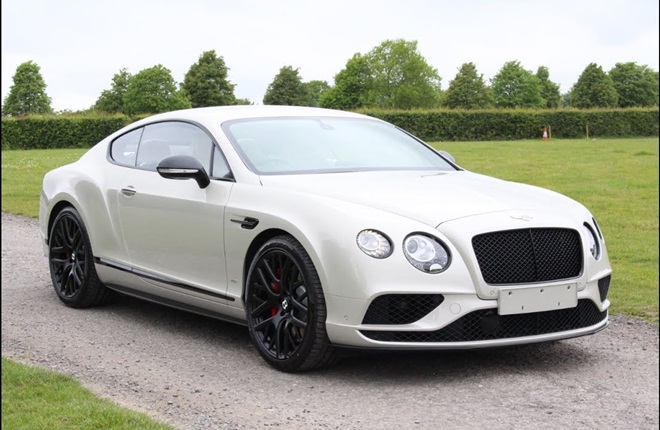 One of the finest grand tourers in the world, the Bentley Continental GT is a proud part of Shahrukh Khan’s car garage. The car gets power from a 4.0-litre V8 engine that is good for churning out respective power and torque outputs of 500 bhp and 660 Nm. Bentley Continental GT prices in India start from Rs 3.12 crore mark.