Your Money: How rate of return on T-Bills is calculated 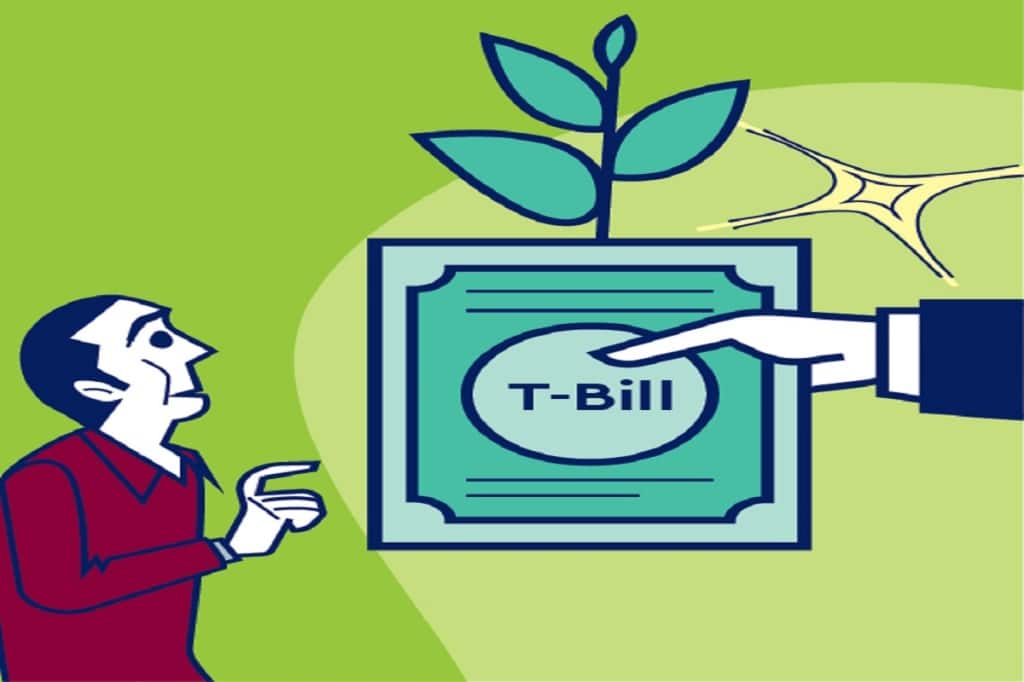 T-bill returns may at times have to be compared with bond market returns.

T-bill returns may at times have to be compared with bond market returns. The yield measure that is computed for comparison, depends on whether the bill has less than or more than 182 days till maturity. The reason is a bond with less than 182 days till maturity, is also a zero coupon security, as there is only one cash flow left. Thus, it can be directly compared with a T-bill. A bill with more than 182 days to maturity, would be compared with a bond with more than 182 days to maturity, which is not a zero coupon security. Thus, the bill must be treated as if it too pays a coupon before maturity. This is purely a technical adjustment. The interest for the first six months is computed on the quoted price, and the compounded value is assumed to earn simple interest for the remaining period. The terminal value is equated to the face value to compute the yield.