The Mangar landscape spread over in less than 17.13 kilometre sq of area has as many as 219 different species of birds making it ecologically rich and diverse. 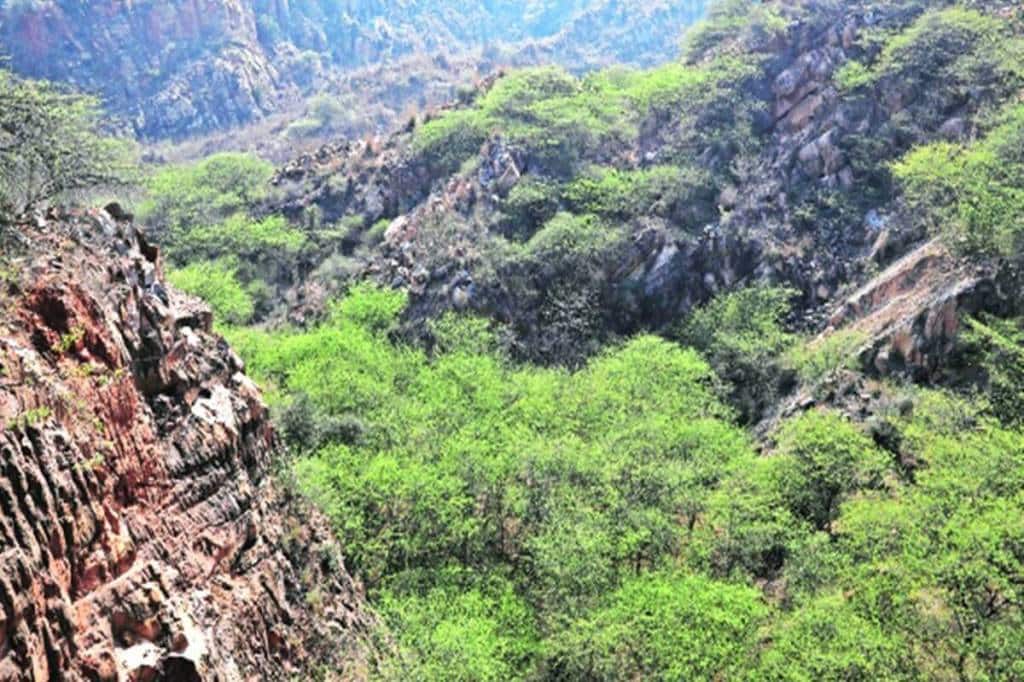 Five of the species found in the area are there on the nationally endangered raptor species list including Egyptian vulture and king vulture. (Credit: The Indian Express)

The study which came to fruition after the extensive work for more than a year was conducted by a project assistant at CEDAR Misha Bansal, Sunil Harsana who is a researcher from the Mangar area and ecologist Ghazala Shahabuddin who also happens to be a senior fellow at CEDAR. As part of its study, the researchers covered the Mangar landscape which also includes the Mangar Bani sacred grove in Faridabad and other forest areas in its vicinity.

The researchers found that the Mangar landscape was the habitat for more than 219 different and unique species of the bird. The total number of bird species constituted 130 resident species, 53 winter migrant species, 12 summer migrant species and 16 passage migrant species. The researchers also found that several bird species which feature in the Mangar region of the Faridabad city were those species whose number is already in decline with many of them on rare and endangered species list. Several species which were found to be inhabiting the region were classified as “rare” in the national capital region including black breasted weaver, red munia and common rosefinch. Five of the species found in the area are there on the nationally endangered raptor species list including Egyptian vulture and king vulture.

Bansal, who was a part of the study told the Indian Express that the biggest conclusion from the study was the fact that the Mangar area was immensely rich in varied bird species. Bansal also said that the conservation of the Mangar area along with rich dense forest areas in its vicinity will contribute immensely to the National Capital Region’s avifaunal diversity. However, the researchers also pointed out that conserving the Mangar landscape alone won’t be of particular help in case of bird species like raptors that are dependent on large expanse of the forests, fields and fallow land areas spread over huge areas.