How biotechnology can contribute to the development of a country

As we stare at a crisis that will play out in ultra-slow motion, there is a huge potential to convert this into an opportunity that can not only help Indian patients but help power the country’s dream of becoming a $ 5 Tn economy. 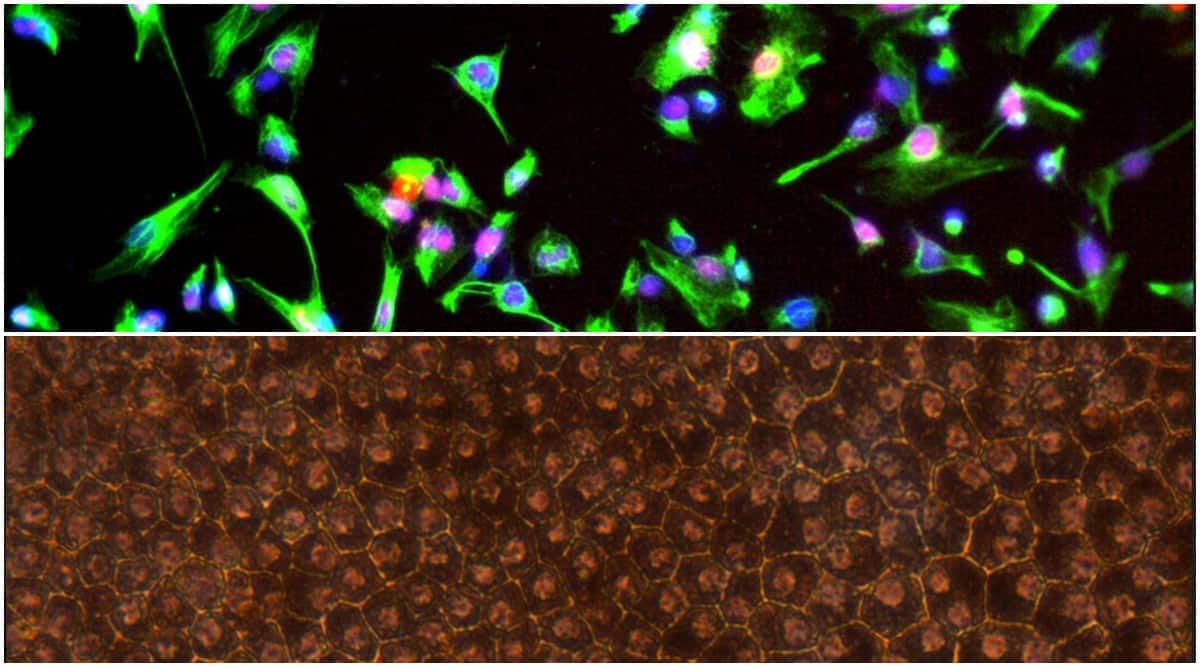 The budget for the Department of Biotechnology, India's premier agency for life science development, is Rs. 2581 Crores, which is lesser than most American Universities.

The last few years of the Covid epidemic have seen India’s vaccine manufacturers rise to the occasion and become vaccine suppliers for India and the world. Such core capability (we produce 60 % of the world’s vaccines !) allowed us to resist pressure from global pharmaceutical companies to sell their vaccines to the Indian public at terms that would be overtly beneficial to them. Now consider a thought experiment where such a core capability did not exist during this epidemic! We would need to shelve our dream of being Atmanirbhar and prioritize the health of our population over pride. I am afraid that India is staring at precisely such a scenario in the future. For example, Cell/gene therapies will provide treatments for many diseases that are currently incurable-from macular degeneration to diabetes. Each of these injections promises presently to cost more than Rs. 2.5 Only one or two global companies will make cr per shot. As we stare at a crisis that will play out in ultra-slow motion, there is a huge potential to convert this into an opportunity that can not only help Indian patients but help power the country’s dream of becoming a $ 5 Tn economy.

Let us explore a few facts that can help us frame the debate.

Fact number 1: Making India a $ 5 Tn economy would help us creep out of the “developing country” tag and attain a “developed country” tag.

Fact number 2: No country in the history of the world has become a developed country without sustained investment in science. China, the US, and the EU typically spend about 2.5 % of their GDP (a much larger number in absolute figures), while India historically has spent less than 1.5 % of GDP (and this includes investments in our fantastic space program, which receives an outsized portion of these funds)

Fact number 3: The Indian economy lost Rs. 32,000 Cr every day during the 21-day lockdown during the first wave of Coronavirus.

Fact number 4: The budget for the Department of Biotechnology, India’s premier agency for life science development, is Rs. 2581 Crores, which is lesser than most American Universities. For context, the budget for life sciences for Purdue University (not a top fifty science university in the US) is Rs. Three thousand Crores.

Once we look at the above facts, the case for investment in biotechnology makes itself, and the article can end here! So why have successive governments not made what seems to be a relatively easy decision to make? To consider just a few factors, scientists are among the most underpaid professionals considering their education, an ecosystem that can take bright ideas and scale them does not exist, and government funding will continue to be a drop in the bucket for the medium term.

Basic science is unpredictable: Not even, especially the Japanese scientists studying bacteria in 1987 in entirely unrelated experiments, expected that they would be the driving force behind CRISPR, one of the most revolutionary technologies to emerge in the twenty years. Do not even establish linearity between essential science funding and the eventual outcome that can help benefit society since this is impossible. Such a nonlinearity and unpredictability becomes an especially acute problem in a resource-constrained country like ours.

The National Institute of Health in Washington is the largest funder of biomedical research globally, and every $ 1 it spends generates $ 8.38 of private study after eight years. In addition, the Human Genome project spurred an amazing ecosystem with $ 1 Tn of follow-on investments – a stunning 178 fold return on investment.

Scientists are never seen as wealth creators: Barring a few people genuinely passionate about life sciences (and the country needs to be grateful to them), most people who start a bachelor’s in life sciences do so because they cannot get into engineering or medicine. And why blame them? Life sciences is not a financially rewarding career in India, with A PhD in life sciences today earning less than an IT fresher. Only when we see scientists becoming millionaires on the back of innovation will there be a grassroots pull for students to view this profession as aspirational. We need an “Infosys” version of a biotech success story!

Established companies/startups need to be generous with their stock option programs and prove that they present scientists’ once-in-lifetime wealth creation opportunity. Science needs to be seen as an aspirational profession, just as engineering and medicine today.

Absence of a mature translational funding ecosystem: Today, most venture capitalists come from a technology background and hence are more comfortable funding tech-enabled platforms. It is hard to get your mind around a business model which has generated some of the most consistent returns in the world yet is one of the most unpredictable. Barring a few exceptions, the Indian venture capital community has shied away from taking bets on biotech innovation.

Canada established the Centre for Cellular and Regenerative Medicine in 2011 to take a leadership position in the new and emerging field of cell therapy. It created a core competence in the area- from biomanufacturing to talent pools- which is now leveraged by a significant number of startups. Additionally, it also created a venture arm that co-invests with Venture Capital companies that make their decisions based on CCRM’s expertise. This is different from the incremental reduction in GST or some small tax rebates, which frankly provide temporary but eventually meaningless benefits. No one starts a company in biotech because GST has gone from 18 % to 5 %! We need to give a booster dose of extensive scale reforms which create centres of excellence around which startups and VCs can establish an ecosystem. One great example of a start is the Centre for Cellular and Molecular Platforms in Bangalore. We need hundreds of such incubation centres across India. The VC community needs to step up and partner with founders who, in turn, have the responsibility of explaining the science with a story that is understandable and relatable. A little known fact: Biotech investments consistently provide better returns than tech investments! Indian Pharma companies should leverage this opportunity and take a leaf out of the playbook of their Western counterparts, who continuously invest in innovative startups which align with their core philosophy.

The bottom line is that we stand as a nation at a crossroads. We either invest in science for the next 20 years at over 2.5 % of GDP or risk throwing our dream of Atmanirbharta away. We got lucky with Covid but will certainly not be lucky next time. For this to happen, all parties – government, entrepreneurs, scientists, venture capitalists and pharma companies- will have to join hands and work together and play their part. The road is long, but we have all the ingredients to succeed. If we do so, we can be a scientific powerhouse of the world and leave, to the younger generation, one of the greatest legacies we can- a bright, hopeful and independent future.

(The author is founder and CEO of Eyestem. Views expressed are personal and do not reflect the official position or policy of the FinancialExpress.com.)