Don’t be blinded by fear

By constraining our focus, anxiety prevents us from seeing all the options available to us. Further, it immobilizes us from taking any corrective action, setting the stage for a self-fulfilling prophecy. 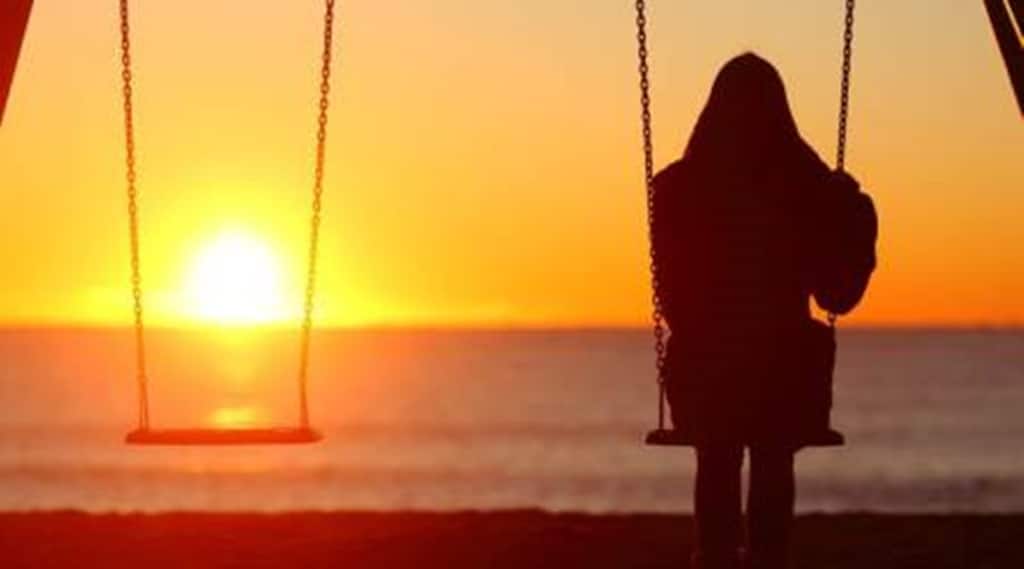 By conquering our self-limiting fears, we too can chart meaningful life paths, “eyes wide open.” (Representational image via IE)

“I’ve gained vision by losing my sight,” confesses Issac Lidsky in his candid and literally eye-opening memoir, Eyes Wide Open. First diagnosed with retinitis pigmentosa, a degenerative eye disease, at the age of thirteen, Lidsky’s sight gradually deteriorated during his teens and early twenties. By the age of 25, he was fully blind. At first, he didn’t really notice but slowly he perceived ‘holes’ which only increased in “size and number” as the years progressed. When he received the diagnosis at the age of 13, he was wrought by fear as a dark and hopeless future beckoned him.

Remarkably, as his sight eroded, Lidsky gained deeper insight into human perception and began to appreciate how fear can be more blinding than the disease that robbed him of his sight. As Lidsky realized over time, we don’t just see what is out there through an objective lens. Rather, our memories, thoughts, assumptions and feelings also impact what we perceive. So, all of our perceptions, be it sight, sound or touch, are subjective and are shaped by the perceiver’s habits and instincts. Thus, you “create and perpetuate your own reality,” though it feels like you are passively observing the world around you, as it is.

Also Read
The 7 bottles you need for a well-stocked home bar
Winter diet: Top 5 things you should add to your diet
Ambani Family Tree: Meet all the members of ‘The Ambani Family’
Beyonce earns $24 million for an hour concert in Dubai. Here’s a look at her hotel room which costs $100,000 a night

During one of his early forays into “blind independence,” he decided to take a walk on his own using his cane to guide him. He left home on a hopeful and optimistic note only to be overcome with dread as he discovered he was lost after about an hour of walking around. Fear and its concomitant cousins like embarrassment, shame and sadness coursed through his being. He even began to panic.

But after sitting down by the curb and breathing deeply, Lidsky realized that fear can prevent you from seeing, just like his eyes. He calmed himself down and surveyed the options before him. What seemed like a herculean crisis a few minutes before, now boiled down to a manageable problem of retracing his steps and asking for directions. Overwhelming emotions, Lidsky discovered, can distort our perspective as much as or more than a faulty sense organ.

By constraining our focus, anxiety prevents us from seeing all the options available to us. Further, it immobilizes us from taking any corrective action, setting the stage for a self-fulfilling prophecy. In the early days, as his eyes eroded, Lidsky could not help catastrophizing about a future of gloom and doom. But as he gradually adapted to his changed world by using a cane, learning to use “special screen-reading software” and following practical tips from an occupational therapist, Lidsky had an epiphany that blindness could be tackled if he let go of his overarching fears and inhibitions.

He had to first dispel notions entrenched in him by societal conditioning. For example, he had to dismiss the idea that using a cane made him vulnerable. He had to let go of earlier assumptions that cast disability as ‘weakness’ and dependence on others as ‘insecurity.’Lidsky admits that he is ‘horrified’ by the misguided construction of disability that he himself had carried. As Lidsky learnt to accept his new reality, he counsels readers to follow their own unique paths without worrying about what other people might think.

While his sight grew more ‘fractured,’ Lidsky found that his other faculties sharpened. One evening, he visited a new restaurant along with his wife and their friends. After being led to their table by a waitress, one person in his group wanted to use the restroom. Lidsky was the only one in the group who could guide the woman to the restroom as none of the others had noticed where it was while walking to their table. Relying on his senses of smell and sound, Lidsky had precisely noted where the bar and restrooms were located. Though his wife and friends did not have compromised hearing or smell, they hadn’t utilized these faculties the way Lidsky did.

Over two decades after his initial diagnosis that set alarm bells chiming, Lidsky declares that blindness feels “familiar, comfortable, normal, routine.” Further, he has led a rich life, replete with achievements and fulfillment. He graduated from Harvard with a degree in computer science and mathematics, went on to study at Harvard Law School, served as a clerk at the U.S. Supreme Court and now runs a successful construction business. Besides, he has a lovely wife and is the proud father of four children. By conquering our self-limiting fears, we too can chart meaningful life paths, “eyes wide open.”

(Aruna Sankaranarayanan is the author of Zero Limits: Things Every 20-Something Should Know. Views expressed are the author’s own.)