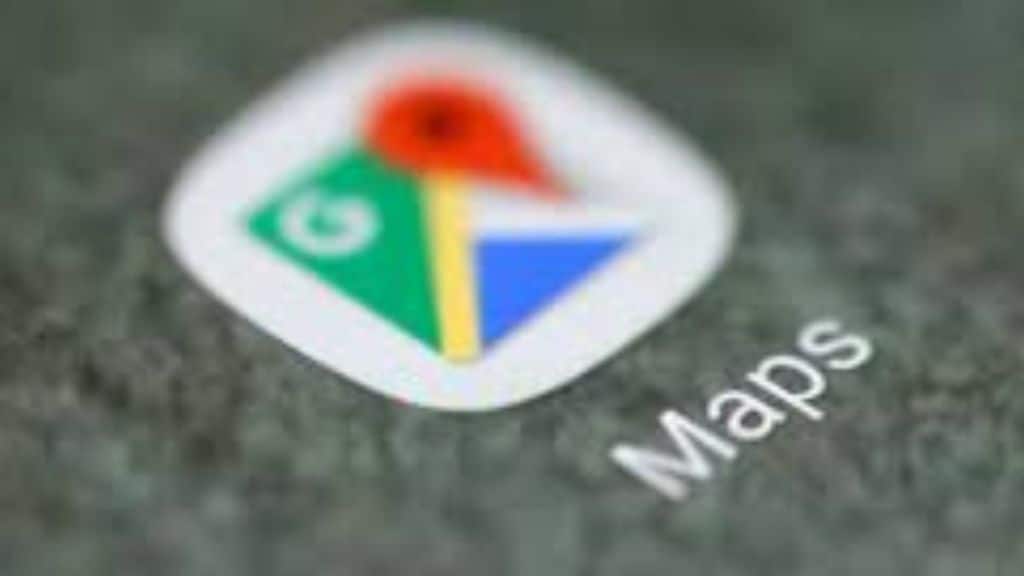 Google at its Search On event announced that it will soon roll out new updates to Maps to make it more immersive. The company will launch new Maps features called Immersive View, Neighborhood Vibe and Search with Live View.”New updates coming soon to Google Maps help you get the feel for a neighborhood before you go, explore 250+ landmarks in aerial view, search for nearby places with Live View and more,” the company wrote in a blog post.

Google is basically bringing three new updates to Maps, which the company says, will give a more real world feel to the users when using Maps. The first is the Neighborhood Vibe feature that will let you select a landmark site nearby and determine its vibe. Neighborhood Vibe gives you an instant idea of the kind of place it is. For example- say you are touring Kolkata. With this feature you can quickly determine the vibe of any neighborhood site so that you can accordingly decide on how to spend your time. The feature will start rolling out globally in the coming months on Android and iOS.

Second is the immersive View feature under which Google has launched 250 photorealistic aerial views of global landmarks to offer a more immersive map. “Using predictive modeling, immersive view automatically learns historical trends for a place to determine what an area will be like tomorrow, next week and even next month. So if you’re visiting San Francisco and want to visit Oracle Park, you’ll have all the information you need to plan your day,” says Google. It will roll out in the coming months in Los Angeles, London, New York, San Francisco and Tokyo on Android and iOS.Google is expanding its eco-friendly routing to third-party developers through Google Maps. The eco-friendly routing was first launched in the U.S., Canada, and Europe. It uses a new routing model to let drivers see and follow the most fuel-efficient route to their destination. The company claims that this has helped remove nearly half a million metric tons of carbon emissions since its launch in the two countries. It will come to developers later this year.