Google Slides, Google sheets and Google Docs have been optimised for foldable smartphones like the Samsung Galaxy Z Fold 4 and tablets. 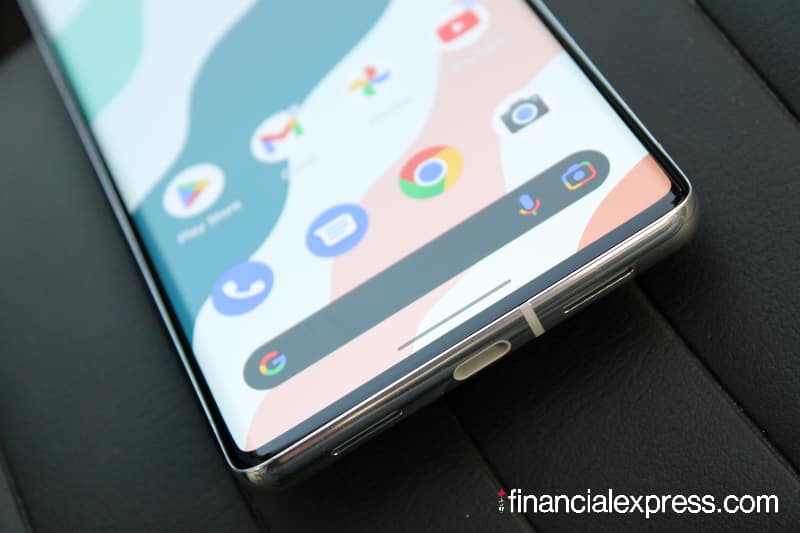 Google Slides, Google sheets and Google Docs have been optimised for foldable smartphones like the Samsung Galaxy Z Fold 4 and tablets.

Google, the largest and most widely used search engine is up again with an optimisation which seems to be very convenient for users across various electronic gadgets. The company announced that now, Google Slides, Google sheets and Google Docs have been optimised for foldable smartphones like the Samsung Galaxy Z Fold 4 and tablets.

It was previously announced by Google in an I/O event that updates on 20 more Google applications to make them run more efficiently across various devices will take place. Changes have also been made in the area of clicking, dragging and dropping with simpler options. Also in a recent blog post, Google shared about some new features that are going to be a part of Google Sheets, Google Docs, Google Drive and Google Slides.

With updates in the drag-and-drop feature if two applications, for instance Google Docs and Google Slides, are open side-by-side then content can simply be dragged and put from one app to another.

While these four Google providers are increasing their spectrum across multiple devices, users still await more convenient options on other Google services like Google Classroom, Google Meet, Google Forms, Google Keep, Google photos and so on. It will be interesting to see what all areas are these used in like offices, colleges, etc and if they eventually turn out to be useful or just be the same in terms of functionality.