The online grocery market is likely to grow from $1.9 billion in 2019 to $18.2 billion by 2024 with new players such as JioMart now competing with Amazon Pantry, BigBasket, Grofers, and Flipkart Supermart. 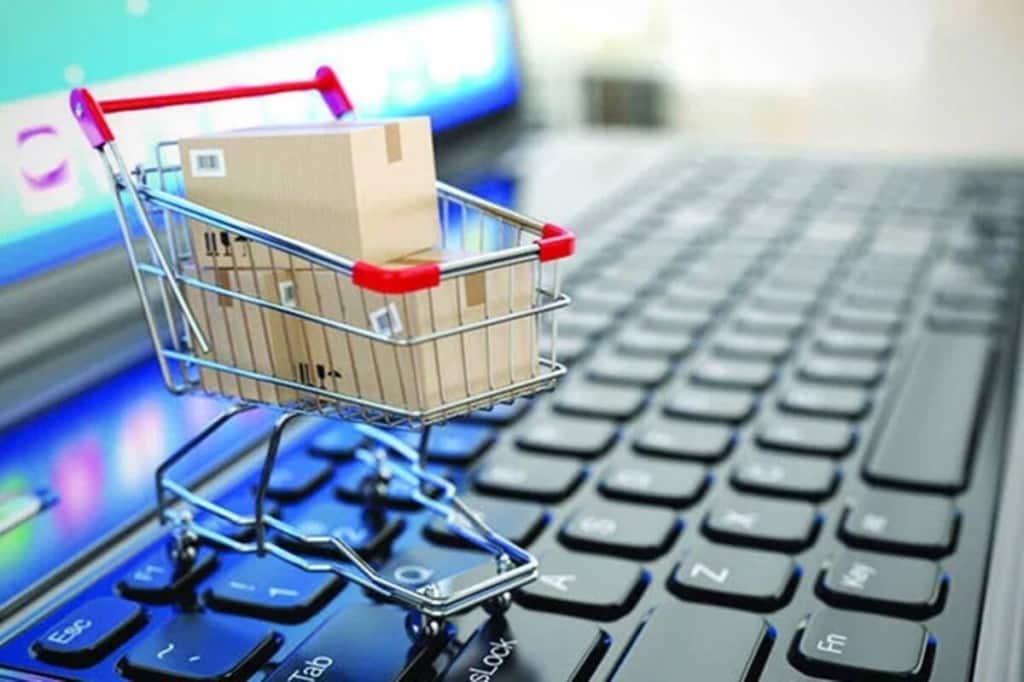 India’s teeming consumer internet market, which has the majority of the country’s unicorns such as Paytm, Byju’s, BigBasket, Nykaa, Lenskart, etc., was able to recover beyond the January level in Gross Merchandise Value (GMV) terms by the end of 2020. What’s called a ‘swoosh-shaped’ recovery, which looks like the Nike logo or a tick mark, the consumer internet segment dropped from pre-Covid $75 billion GMV in January to $10 billion in April before it bounced back to around $45 billion in June, approximately $65 billion in August, and finally to around $80 billion in December, according to the data from RedSeer. Apart from foodtech, travel, and mobility, most of the sectors had gained in 2020. The Swoosh-shaped recovery is somewhere between the V and U-shaped recoveries wherein after a steep fall, the growth recovers with a partial bounce and later moves to a more gradual recovery.

“We expect India internet to accelerate further in 2021, driven by the massive growth in consumer adoption and satisfaction in 2020 across sectors, with India Internet expected to cross triple digits GMV for the first time in 2021 and eventually become $250 billion scale and 10 per cent of private consumption in 2025,” said Anil Kumar, Co-founder and CEO, RedSeer.

The online grocery market is likely to grow from $1.9 billion in 2019 to $18.2 billion by 2024 with new players such as JioMart now competing with Amazon Pantry, BigBasket, Grofers, and Flipkart Supermart. JioMart had last year said that it is servicing more than 4 lakh orders every day. In terms of edtech segment, the market grew around 2.5x to reach around $850 million in 2020 while the paid user adoption jumped around 2.6x driven by Covid led disruption, according to RedSeer.  Similarly, the healthtech market also expanded though only 1.4X from 2019 to 2020 in comparison to 2.5x from 2018 to 2019. The sector’s GMV stood at around $1.4 billion in 2020.

Overall, “2020 has been a year of remarkable 40% growth in e-tailing, which resulted in a multifold increase in online penetration across categories. Fashion and electronics brands have been strong beneficiaries of the digital, where within fashion subcategories like footwear and accessories have seen maximum digitization. Most importantly, consumers have been shopping for product or service quality of online retailers rather than price and are keen to continue shopping online in 2021 as well,” said Mrigank Gutgutia, director at RedSeer.