Mukesh Ambani among most trusted Indians, but these businessmen outrank RIL boss

Mukesh Ambani is fourth on the business list after Ratan Tata, Bill Gates and Walt Disney. 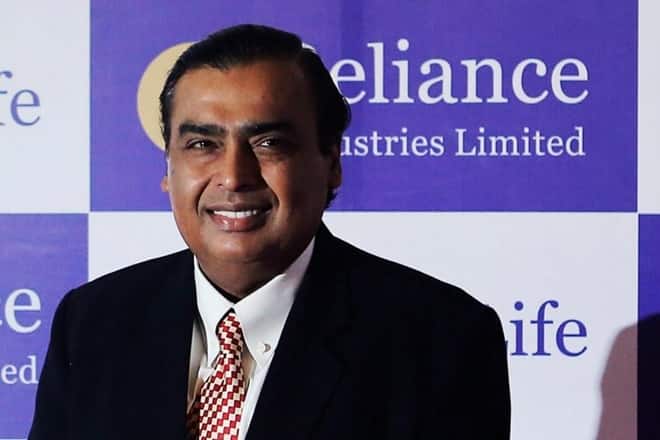 Reliance Industries Chairman Mukesh Ambani, the richest man in India and Asia, is one of the most trusted personalities in India. However, he is outranked by other business magnates such as Microsoft’s Bill Gates, Disney’s Walt Disney and Tata group’s Ratan Tata, says a research report. Tata group’s chairman Ratan Tata is the most trusted personality in the business category in India, followed by Bill Gates and Walt Disney, according to TRA Research’s findings.

“Among business personalities, it is no surprise that India’s most iconic business person, Ratan Tata, is also India’s Most Trusted Business Personality. At 2nd place is Mukesh Ambani, the Chairman of the largest business group in India, with fingers in every imaginable pie. The success of Reliance Jio and his ability to make a success of almost every venture he enters makes him the 2nd most trusted businessperson in India this year,” N Chandramouli, CEO, TRA Research told Financial Express Online.

Mukesh Ambani, who brought disruption in the Indian telecom industry is all set to change India’s retail scenario as well with his ambitious goals to take on rivals Flipkart and Amazon– the current behemoths in e-commerce business. Mukesh Ambani has also acquired 259- years old British toymaker Hamleys as a part of his larger business design to strengthen Reliance’s retail network.

Featuring personalities across various categories, the TRA Research report has named 39 people from cinema, business, sports and youtube sensations to bring out India’s leading celebrities that have become a brand in themselves. “Personalities become household names and consumers relate to them in a very personal way,” said N. Chandramouli.

Topping all is Amitabh Bachchan who endorses several brands such as leading luxury brand jewellers Kalyan, DTH service provider Tata Sky and, ICICI Prudential. In the female actor’s list, Deepika Padukone is trusted the most by the consumers. Deepika recently tied up with Yogurt brand Epigamia and has started endorsing for them after a multi-crore investment. She also features in advertisements of Llyod, Loreal Paris, Oppo, and her own brand All About You.