According to the plan, the capacity will be expanded initially to 46,000 MT and to be completed in 18-21 months and then by another 24,000 MT thereafter. 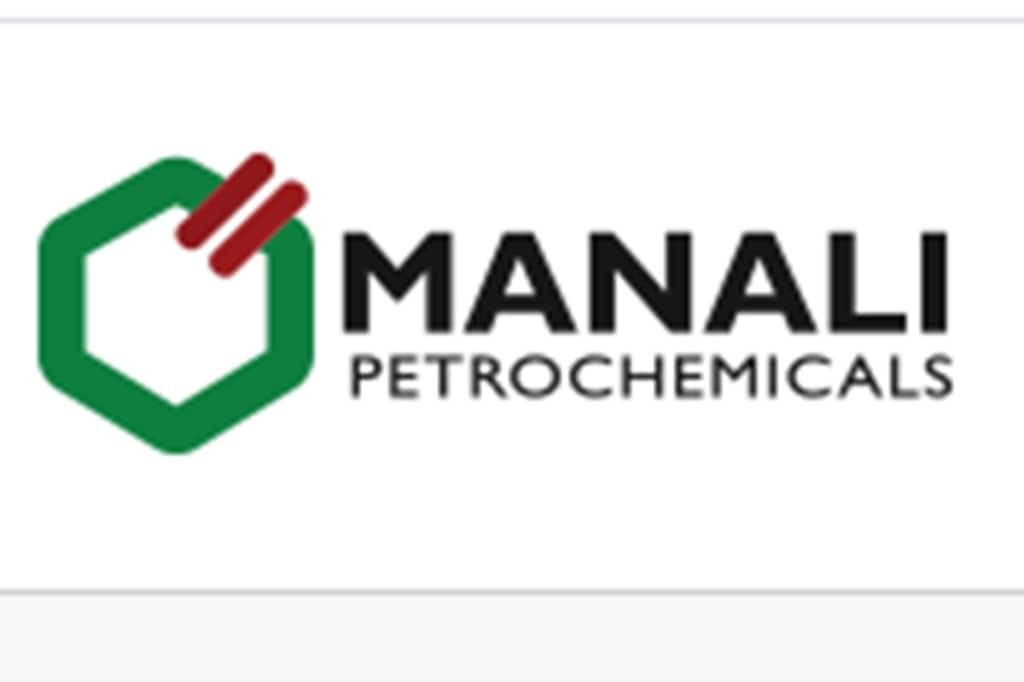 MPL is the only domestic manufacturer of PG which is widely used in pharmaceutical, food and flavours and also for industrial applications.

Chennai-based Manali Petrochemicals (MPL), a member of AM International Group, on Wednesday announced its final plans to triple annual production capacity for Propylene Glycol (PG) from 22,000 MT to 70,000 MT in two phases at an investment of about Rs 150 crore. The board of directors of the company has approved the proposal. According to the plan, the capacity will be expanded initially to 46,000 MT and to be completed in 18-21 months and then by another 24,000 MT thereafter.

In the first phase, 24,000 tonnes per annum (TPA) would be added at a cost of around Rs 60 crore, to be met through internal resources. MPL is the only domestic manufacturer of PG which is widely used in pharmaceutical, food and flavours and also for industrial applications. The demand for PG in India is about 1 lakh TPA which is estimated to grow by 5% annually. Since the current shortfall is met through imports, the addition of the above new capacity is expected to increase the domestic market share of MPL and improve its operations.

Ashwin Muthiah, chairman of AM International said: “The investments are in tune with our credo of creating sustainable businesses which are future proof. We are building our plants through indigenous technology and investing in our home-grown R&D efforts with a clear focus on self-reliance and world-class domestic production.”

Also Read
Udaan to go for second round of layoffs
Tata Consumer Products to launch products under NourishCo; new fruit-based drinks in pipeline
How Indian homegrown brands are beating the global behemoths at their own game
AirAsia exits India with residual stake sale to Air India

The entire project will be handled in-house by redesigning the current facilities to ensure cost-effectiveness and the most prudent budgetary practices. On completion of the project will meet a substantial part of the country’s annual demand of about 100,000 MT of PG.

Currently, a significant quantum is imported, which accounts for more than 75% of the entire country’s demand for PG. The substitution of imports will save significant import bills and will also propel India towards self-sufficiency in PG production capability. The primary focus of the project will be to supply to two sectors – pharmaceutical and food. The growth in demand expected in future in these two sectors will help MPL meet its sales target post the expansion. MPL’s expansion will be fully funded via internal resources without recourse to any external borrowing.

M Ravi, Group CEO, petrochemicals and MD, MPL said: “We want our products to not only solve an inherent demand gap but be a good import substitute for the country, saving precious foreign exchange.”