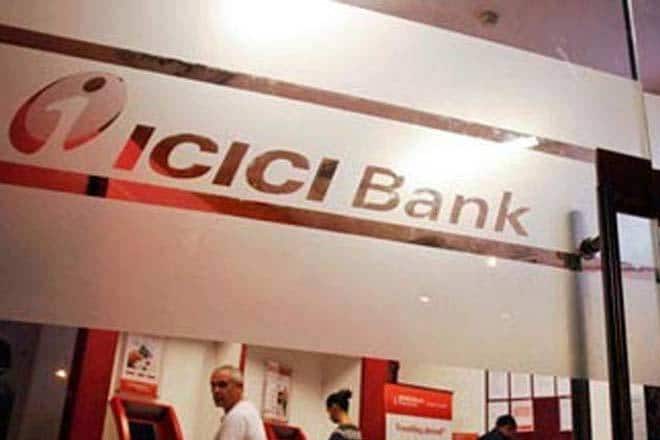 Private sector lender ICICI Bank on Monday reported a 50% year-on-year (y-o-y) fall in its standalone net profit to Rs 1,020 crore in the March quarter of FY18, owing to a jump in provisions, coupled with a mere 1% growth in net interest income (NII). Its provisions for the quarter stood at Rs 6,626 crore, up 129% from the same period last year.

ICICI Bank MD and CEO Chanda Kochhar said of the Rs 15,737 crore worth of addition to gross non-performing assets (NPAs), Rs 9,968 crore were the result of the withdrawal of the Reserve Bank of India’s (RBI) various schemes for restructuring of stressed assets through a circular dated February 12.

As far as credit growth is concerned, ICICI Bank’s retail assets, which constituted 57% of its loan portfolio as on March 31, saw a 21% y-o-y growth and its corporate loan book grew 5% y-o-y. Its total advances grew 10% y-o-y to Rs 5.12 lakh crore. The bank said that excluding non-performing loans, restructured loans and loans to companies included in its drilldown exposures, growth in the domestic corporate portfolio was around 17%.

“We have adopted a new approach to corporate lending. We have set up hard limits for group and borrower exposure, which are based on ratings and past track record,” Kochhar said, adding that the bank will target retail loans to account for over 60% of the loan book, overseas loans to constitute under 10%, the net NPA ratio to be at 1.5% and the provision coverage ratio to be 70% by March 2020.

The drilldown list — the bank’s watchlist — stood at Rs 4,728 crore at the end of March from `19,062 crore at the beginning of Q4 as a chunk of it slipped into the NPA category.

The bank said it has classified three borrower accounts in the gems and jewellery sector with fund-based outstanding of rs 794.87 crore as fraud and non-performing, and during Q4, made a provision of `289.45 crore through its profit and loss account and `505.42 crore by debiting reserves and surplus. It added that it has an exposure of Rs 6,000 crore to the first list of companies referred for resolution under the Insolvency and Bankruptcy Code (IBC) and worth `9,187 crore to the second list. It has an overall provisioning cover of 50% against these accounts.