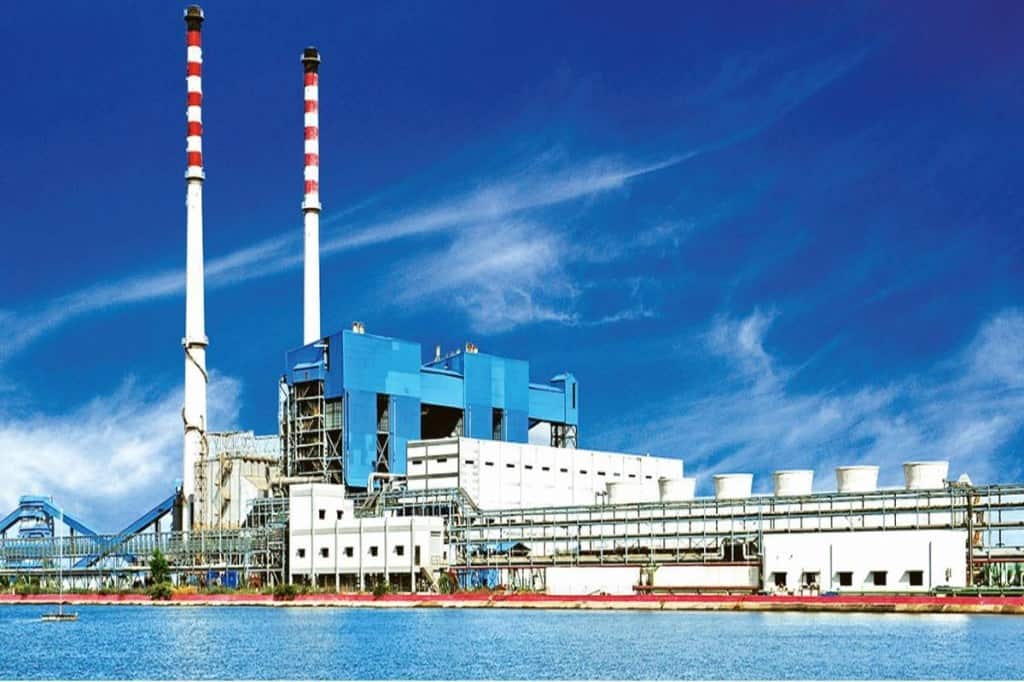 The new tax demand pertains to assessment year 2018-19, and includes interest but no penalty.

The income tax department has raised a capital gains tax demand of Rs 8,334 crore on Grasim Industries, the flagship company of the Aditya Birla Group, in relation to sale of shares in group firm Aditya Birla Capital (ABCL) as part of the 2016 demerger of group businesses.

In March 2019, the company had received a Rs 5,872-crore dividend distribution tax (DDT) demand linked to the same corporate restructuring arrangement, and obtained a stay order from the Bombay High Court.

The new tax demand pertains to assessment year 2018-19, and includes interest but no penalty.

Informing the BSE of the new tax demand, Grasim Industries said, “the company would take appropriate action against the said Order which it believes is against the spirit of tax laws”.

“We refer to our earlier communications dated 16th March 2019 and 25th March 2019 informing the Stock Exchange(s) about demand towards dividend distribution tax raised on the Company by the Deputy Commissioner of Income Tax (DCIT) and subsequent stay granted by the Hon’ble Court in the matter, pending decision by the Hon’ble Tribunal,” Grasim said in the BSE filing.

“As a corollary to the earlier order, the learned DCIT has likewise imposed capital gain tax on the value of shares, without considering that the shares were issued to the shareholders pursuant to the scheme of arrangement and no consideration was received by the Company, which could be subjected to tax,” it said.

The DCIT has valued the shares issued by the resulting company (ABCL) at Rs 24,037 crore as the sale consideration for transfer of undertaking, and made addition of capital gains of Rs 22,772 crore to the income of the company as part of scrutiny assessment for the AY 2018-19 and has passed draft assessment order on September 30, 2021.

The tax department had in the earlier order held that the value of shares allotted by ABCL to the shareholders of Grasim Industries, in consideration of the transfer and vesting of the demerged undertaking into ABCL, amounted to dividend, within the meaning of the Income Tax Act.