Why was Saket Gokhale detained? A look at Trinamool’s claim of a ‘Morbi’ connection

Gokhale had claimed in a tweet that Prime Minister Narendra Modi’s one-day visit to the Morbi bridge collapse site had cost Rs 30 crore. 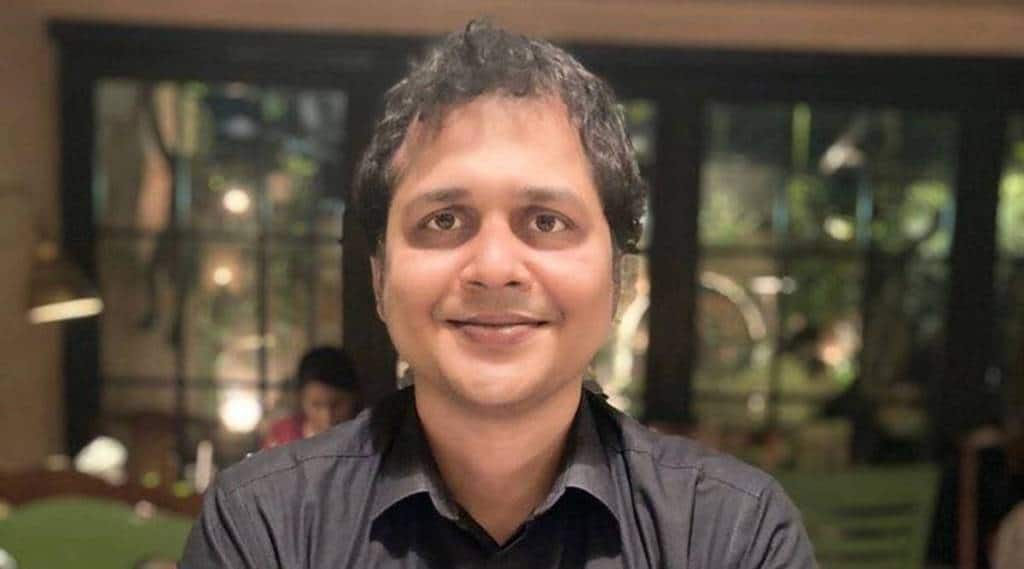 O'Brien said that Gokhale called his mother at 2 AM on Tuesday and informed her that the Gujarat Police are taking him to Ahmedabad. (Photo source: IE)

The Gujarat Police detained Trinamool Congress national spokesperson Saket Gokhale in the wee hours on Tuesday in Jaipur, officials said, adding that the action came following a complaint by a senior functionary of the Bharatiya Janata Party regarding a tweet by the RTI activist-turned-politician connected to the Morbi tragedy.

A police official cited by The Indian Express said that BJP’s Bhalabhai Kothari filed a complaint with the cyber crime cell of the Ahmedabad police stating that he “was disturbed by Gokhale’s tweet” on Morbi. An FIR was registered in the matter for the offences of forgery, tweeting defamatory content and fear-mongering, the officer said.

“Gokhale has been detained for questioning and once he reaches Ahmedabad we will see (regarding necessary proceedings)… He is claiming impersonation and we will add sections under the IT Act if the need arises,” the officer added, according to The Indian Express.

Rajya Sabha MP and Gokhale’s party colleague Derek O’Brien had tweeted on Tuesday morning that Gokhale had been “arrested” for his tweet on the Morbi bridge collapse.”The cooked up case is filed with the Ahmedabad cyber cell about Saket’s tweet on the Morbi bridge collapse. All this cannot silence Trinamool Congress and the Opposition. BJP (is) taking political vendetta to another level,” tweeted O’Brien, further sharing the details of his arrest.

Why has Saket Gokhale been detained?

The Morbi bridge tweet that O’Brien was referring to is about a claim that Gokhale had put out on Twitter a few days ago. In his tweet, Gokhale claimed, citing an “RTI reply” that Prime Minister Narendra Modi’s one-day visit to the site of the bridge collapse had cost Rs 30 crore.

“RTI reveals that Modi’s visit to Morbi for a few hours cost Rs 30 cr. Of this, Rs 5.5 cr was purely for ‘welcome, event management & photography’. 135 victims who died got Rs 4 lac ex-gratia each i.e. Rs 5 cr. Just Modi’s event management & PR costs more than life of 135 people,” Gokhale tweeted on December 1, quoting what he claimed was an RTI reply.

According to the police official cited by IE, Gokhale had posted a tweet claiming a news report by Gujarat Samachar. “Prima facie the news report clippings cited are fake… Gujarat Samachar has placed on record that they did not publish any such news report. Considering the massive tragedy where so many have died and the sensitivity of the issue, it had potential law and order ramifications,” the officer said.

PIB Fact Check, a Twitter handle run by the Press Information Bureau under the aegis of the Ministry of Information and Broadcasting, had earlier clarified that the claim was indeed false.

“Quoting an RTI, It is being claimed in a tweet that PM’s visit to Morbi cost ₹30 cr…#PIBFactCheck This claim is #Fake. No such RTI response has been given,” it tweeted on December 1, hours after Gokhale’s tweet.

Meanwhile, an official word is awaited from the Gujarat police on Gokhale’s arrest. As per O’Brien’s tweet, Gokhale was picked up by the Gujarat Police soon after he arrived in Jaipur by a 9 PM flight from New Delhi.

O’Brien further said that Gokhale called his mother at 2 AM on Tuesday and informed her that the Gujarat Police are taking him to Ahmedabad. “The police let him make that one two-minute phone call and then confiscated his phone and all his belongings,” the Rajya Sabha MP further claimed.