Waterless chrome technique to stop pollution in Ganga: What is it about and how it works

The pollution control board officials have gathered information about a new technology to stop River Ganga pollution. It is called Waterless Chrome Technology. 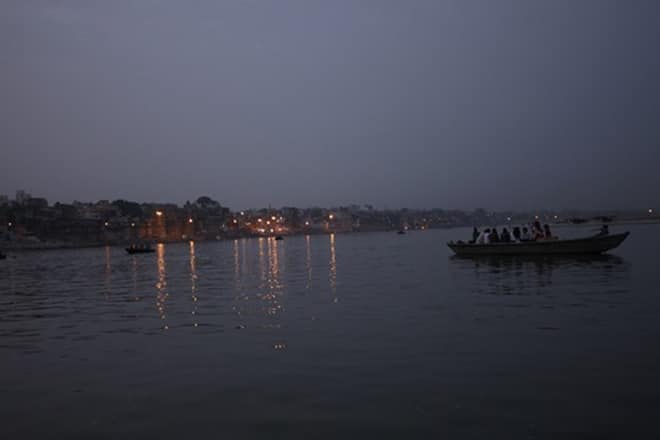 The pollution control board officials have gathered information about a new technology to stop River Ganga pollution. It is called Waterless Chrome Technology. According to a Dainik Jagran report, The Waterless Chrome technology has been patented by the Central Leather Research Institute (CLRI). Its use has started in eight-ten tanneries operated in Jajamau and surrounding areas. Using this technique, the quantity of chromium remains unchanged and the pollution is reduced even in the emergence of tanneries.

When this waterless chrome technique is used during wet work (leather splint) in tanneries, then a chemical is added to it. The skin absorbs it completely. After this, when the effluent exits, the amount of chromium is not left at all.

Waterless Chrome Tanning- a game changer technology has revolutionized 150 years of chrome tanning process. According to a government website, it eliminates the use of water in tanning, shortens the processes before and after tanning, reduces the total dissolved solids in wastewater from this process by 20 per cent and brings down the usage of chromium by 15-20 per cent, resulting in saving of material. The water tanning technology has gained International recognition with several countries, including Ethiopia, South Africa, the Netherlands, New Zealand, Vietnam and Brazil evincing keen interest in this technology.

Earlier this year, Centre approved Rs 280 crore projects related to sewage treatment plants (STPs) in Haridwar and Varanasi under Namami Gange programme to clean the holy river. More cities are being finalized to set up STPs.