5G with hi-tech gadgets can change the way education is delivered, even in remote areas, say, by hosting educators or guest lecturers via powered holograms or beaming mixed-reality content into classrooms. 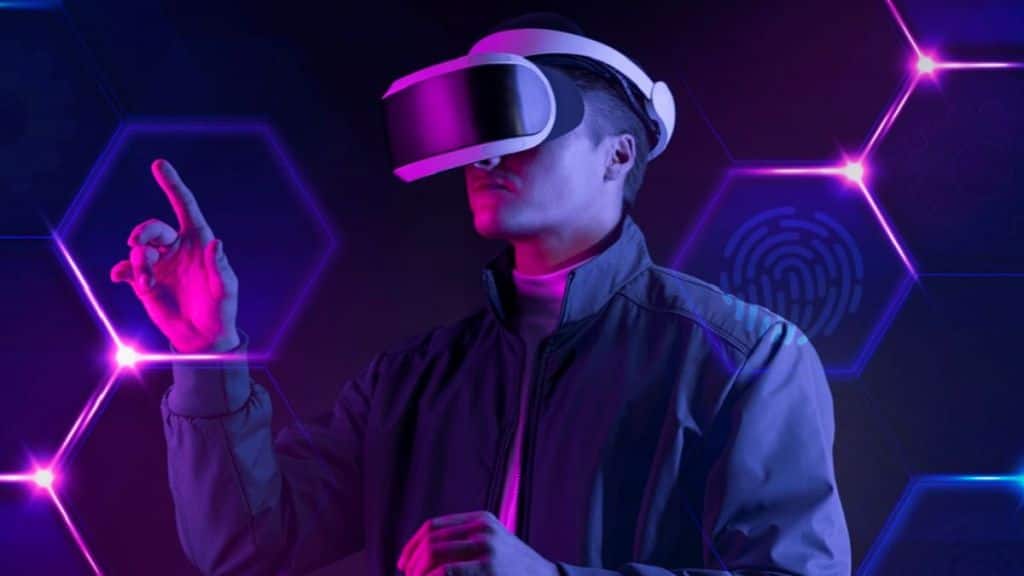 While Indian consumers would see 5G roll-outs in select cities shortly, followed by a wider coverage over in 12-18 months, enhanced mobile broadband is expected to be the initial main use case.

With telcos eyeing 5G deployments, India is poised for dramatically improved data speeds and lag-free videos, where applications would range from connected ambulances to cloud gaming and even augmented reality driven tryouts for shoppers, say experts.

The fifth generation or 5G would allow downloading full-length high-quality video or movie to mobile and other devices in a matter of seconds (even in crowded areas, or at mega events) and support a million devices in a square kilometre.

Also Read
Snapchat to shut down its Web3.0 division
Bitcoin trading volumes was 95% less than what was reported: Report
NFT Steez and Lukso’s Marjorie Hernandez on digital identities in blockchain and cryptocurrency
Meitu bears loss of more than $43 million in cryptocurrency investment

While Indian consumers would see 5G roll outs in select cities shortly, followed by a wider coverage over in 12-18 months, enhanced mobile broadband is expected to be the initial main use case.

The new technology over a period of time would bring to life applications which may have sounded far-fetched, just a few years back.

Retailers are dabbling with augmented reality (AR) in a 5G environment to curate immersive shopping experiences that allow customers to see how a piece of new furniture would look in their homes.

5G with hi-tech gadgets can change the way education is delivered, even in remote areas, say, by hosting educators or guest lecturers via powered holograms or beaming mixed-reality content into classrooms.

Earlier this year, Airtel teamed up with Apollo Hospitals, and Cisco to demonstrate 5G connected ambulance, that acts as an extension of emergency room transmitting in real-time, the patient’s telemetry data, including vitals, to doctors and experts at the hospital.

The idea is to utilise the ‘golden hour’ or the critical first ’60 minutes’ following any injury or trauma, where prompt medical attention can save lives.

The 5G connected ambulance has medical equipment, patient monitoring applications, and telemetry devices that transmit the patient health data to the hospital. It has onboard cameras, camera-based headgear, and body cams for paramedic staff, connected to the ultra-high speed and low latency 5G network.

These lifesaving applications are further enabled with technologies like AR/VR (Augmented Reality and Virtual Reality). The demonstration was conducted in Bengaluru over the 5G trial spectrum allotted to Airtel by the Department of Telecom.

“Reliable sports and other types of streaming without any lag or latency, mobile and cloud gaming, consumer Internet of Things, and AR/VR for immersive experiences… there are many use cases for 5G in the consumer space,” says Nishant Bansal, Senior Research manager, Telecom at IDC India.

Manufacturing and healthcare are likely to be among the key early adopters of 5G.

“In manufacturing, for deploying and running smart factories to improve efficiency and productivity, and to minimise human errors. Industrial automation via the use of robotics, and `digital twin’ are some of the other possible examples for use in manufacturing,” he notes.

As per a report by Swedish telecom gear maker Ericsson, the 5G subscriptions in India are slated to touch 500 million by 2027-end, accounting for 39 per cent of mobile subscribers.

He cited an Ericsson report titled harnessing the 5G consumer potential, to highlight a number of digital services that will be redefined with 5G and immersive experience including live sports streaming, enhanced video, cloud gaming, augmented/virtual reality, and consumer IoT services.

An executive with a large telecom services company who did not wish to be named said young professionals, tech enthusiasts and businesses will opt for 5G swiftly, despite the likely premium price tag for such services.

While the tariffs and plans will be announced by telcos closer to launch dates, analysts expect average monthly realisations measured in terms of Average Revenue Per User to be up to 20 per cent higher with 5G, than 4G.

Vodafone Idea recently said it expects 5G to be priced at a premium with more data bundled with plans compared to 4G services.

Also read: Crypto as key to metaverse; its future