Jiang, who was the President from 1993-2003, died due to leukemia and multiple organ failure in Shanghai at the age of 96, it was officially announced here on Wednesday. 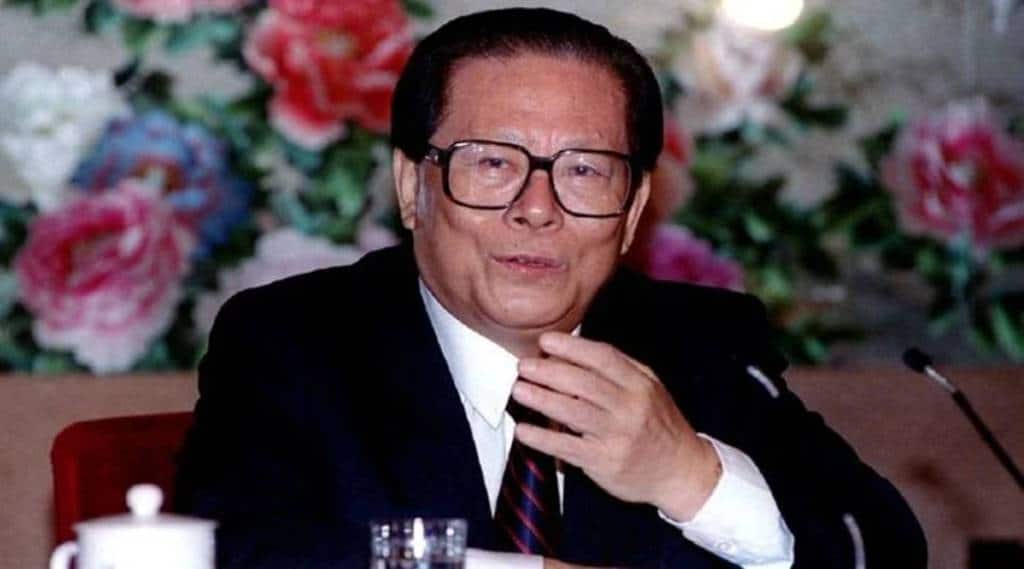 The Indian Embassy in Beijing has expressed its deepest condolences over the passing of former President of the People's Republic of China, Jiang Zemin. (File photo: Reuters)

India has expressed its deepest condolences over the demise of China‘s former President Jiang Zemin, the first Chinese head of state to visit New Delhi in 1996 since the two countries established diplomatic relations in 1950. Jiang, who was the President from 1993-2003, died due to leukemia and multiple organ failure in Shanghai at the age of 96, it was officially announced here on Wednesday.

The Indian Embassy in Beijing has expressed its deepest condolences over the passing of former President of the People’s Republic of China, Jiang Zemin, it said in a post on its official social media account on Weibo on Wednesday.

Jiang was China’s first head of state to have visited India in 1996 heralding a new era of constructive cooperation between the two countries by signing a crucial agreement to reduce the tensions along their disputed border. The announcement of Jiang’s death was made by the top organs of the ruling Central Committee of the Communist Party of China (CPC) for which he was the leading light for over two decades.

His death comes as China sees some of its most serious protests since the 1989 Tiananmen Square pro-democracy protests, with many demonstrating against harsh Covid restrictions in the country. A funeral committee headed by President Xi Jinping has been formed and the date for the state funeral is yet to be announced.

While Jiang was widely acclaimed for his leadership post Mao Zedong and Deng Xiaoping, the two iconic leaders of the CPC, Jiang was credited with leading China out of isolation from the ignominy of the Chinese military crushing the Tiananmen Square pro-democracy protests.

He was also credited for putting China on a sustained path of economic development laying the foundation to emerge as the second largest economy of the world. From India’s point of view, Jiang was the first Chinese President to have visited New Delhi during which the two countries signed a comprehensive agreement in 1996 to restore peace at the Line of Actual Control (LAC), the theatre of 1962 war after which ties between the two Asian giants went into a freeze.

The four agreements signed during Jiang’s visit included the one on Confidence Building Measures (CBMs) in the Military Field along the LAC covering adoption of concrete measures between the two militaries to enhance exchanges and to promote cooperation and trust.

Besides the agreement to restore peace at the borders, his visit sent a strong signal for constructive cooperation with India, notwithstanding Beijing’s close all-weather ties with Pakistan, taking forward the thaw in the frosty ties which began with the former Prime Minister Rajiv Gandhi’s visit to Beijing in 1988.