The complexities of the new financial models and AI-based games, and adventurous retail investors are a strong argument for this 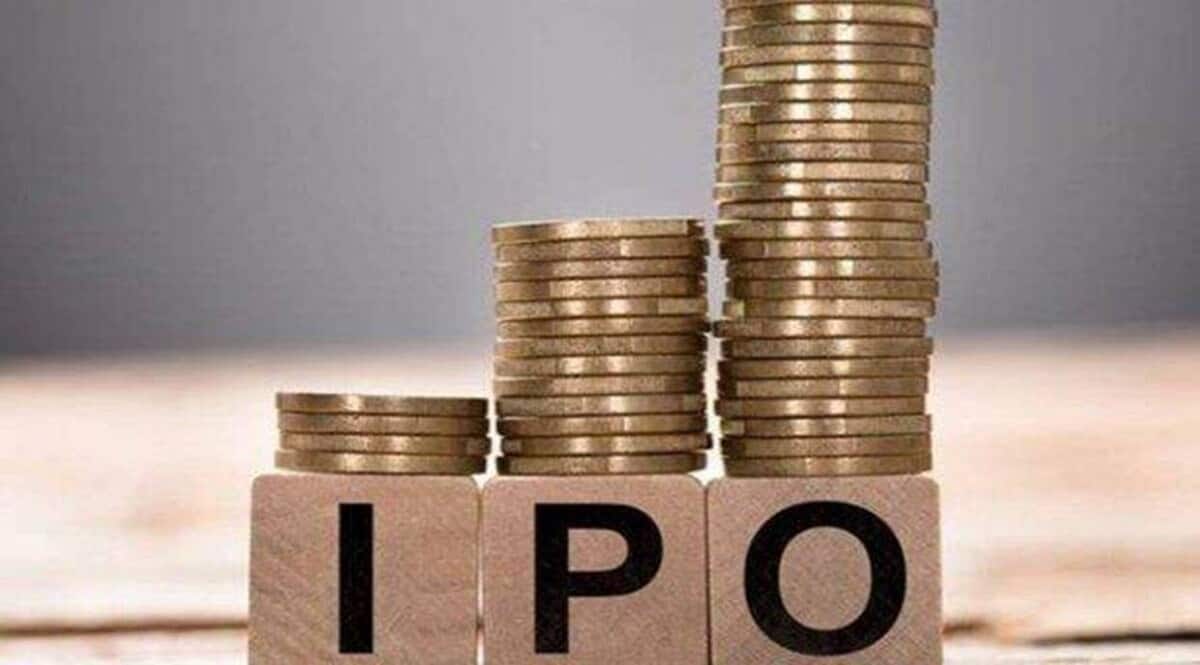 Armed with such faith, SEBI Issue of Capital and Disclosure Regulations [ICDR] reserve 35/50% [depending on whether pricing of the issue is on book-built or fixed methodology] of public issues for RIIs. Individuals who apply for securities not exceeding Rs 2 lakh are classified as RIIs.

Conventional wisdom tells us that securities markets enable individuals to partake in corporate growth through investment in equity capital. Our infatuation with socialism and political affinity to the ‘small’ people prompted us to reserve a portion of such growth for retail individual investors (RIIs). RIIs need special attention and protection; otherwise, the corporate growth story would bypass them. It is also assumed that such egalitarian principles can be effectively grafted to modify financial market behaviour. Interestingly, there is no such faith or practice in any other major securities market jurisdiction.

Armed with such faith, SEBI Issue of Capital and Disclosure Regulations [ICDR] reserve 35/50% [depending on whether pricing of the issue is on book-built or fixed methodology] of public issues for RIIs. Individuals who apply for securities not exceeding Rs 2 lakh are classified as RIIs.

Also Read
Against the grain: Farmers may still be able to export some wheat
Bridging regulatory gaps for NBFCs
Understanding the four Vs of operations management – volume, variety, variation and visibility
Cybercrimes worrying, over-regulation is too: CERT-In guidelines put impractical reporting burden on companies

IPOs in India follow the pattern of floods and droughts. When the going is good, it is like a flood. Apart from fundamentally strong companies, several others join the bandwagon. In a drought when stock indices nosedive, rarely any company has an IPO plan. It is not necessary that the economy and the stock indices move in tandem. There are certain sectors and sub-sectors that perform quite appreciably most of the time, reflecting strong disconnect between the economy and IPOs.
The recent trends in IPOs, however, is unparalleled. The Indian as well as the global economies are reeling under the pandemic. However, stock markets, including IPOs, are booming everywhere. Since the indices are on a roll, the number and size of IPOs has been unprecedented in India, with 63 companies raising almost Rs 1.2 lakh crore in 2021, up from about Rs 6,000 crore in 2011. The scale of money mobilised by a few new age companies, average issue size, retail participation, etc, are also unprecedented. While the media is awash with discussions on the bull run in the securities markets, the rush of IPOs, performance and perils of various IPOs, etc, the question we explore, a priori, is whether the RIIs are benefitting to justify continuation of regulatory nudging. As in the past high IPO episodes, the empirical answer is ambiguous, with some fresh IPO scrips doing well, but many faltering.

Then, what is new? A lot. According to Joseph Schumpeter, an entity can be assessed in terms of its structure, conduct and performance. And these attributes vary across time because of innovations. There have been, of late, paradigm-shifts in the structure, conduct and performance of companies. Revolutionary ICT changes have created modern organisations with structures and characteristics quite different from the past. Asset-light e-commerce and networking entities are clear examples. Their practices and conduct are also quite different from that of traditional companies. With their focus on valuation by attracting venture capital and, at times, public capital, or through hostile takeovers and aggressive acquisitions and the pursuit of the broiler chicken model, they are too fast for most of the retail investors to even guess, forget understanding. When it comes to performance, many such entities are running at huge losses but are still valued several billion dollars. Any explanation in terms of future earnings also is dangerous since the longevity/life-cycle of many such entities is short and uncertain with the prey-predator model of hostile takeovers.

Coupled with the changes in the structure, conduct and performance of the companies is the gyrating nature of the secondary market. IPO pricing does not help the investors; milking the cow with generally nothing left to he calf is the general practice of issuers. Listing days are either festivals or mayhem. Institutional and high-net worth investors play the game using algos and leveraged money available to them dead cheap in these times of liquidity flood. Given their financial-technological sophistication, other investors become victims of either exuberance or despair, at times oscillating between the two in a matter of minutes. Such extreme volatility and consequent risk and uncertainty are too alien to RIIs. They get completely run over and crushed under its weight.

While traditional small investors are getting badly hurt by the conduct of tech-led companies and tech-based trading in shares, a new brand of investors—mostly retail, with about 5 million new demat accounts created in last six months, who wear a devil-may-care attitude on their sleeves—have also entered the fray. They are ready to make a bet on anything, especially giddy ‘things’ like cryptos and are willing to use mushrooming third-party algos. For them, investing is like bungee-jumping and other high adrenaline adventure sports. They are least bothered about investor protection; rather, they laugh at such feeble efforts by the regulators.

Given these new developments in the financial markets—the paradigm-shifting new-age companies, their short life-cycles, rapid growth of algorithmic and high frequency trading and the emergence of adventurous investors—it is time that retail investors are let free from the implied promises in IPOs. Regulatory safety-nets and retail quotas, or even just simple nudging, create a false sense of safety, a sort of moral hazard. Caveat emptor may be a better counsel. Rather, the regulator must protect and promote the integrity of the market with a renewed vigour.