Cheering a lap-win in an unfinished race

Cheap solar generation cannot by itself fix most of the multi-faceted stresses facing the power system, unless issues of market structure, discom finances, timely payment of generators and contractual sanctity are addressed 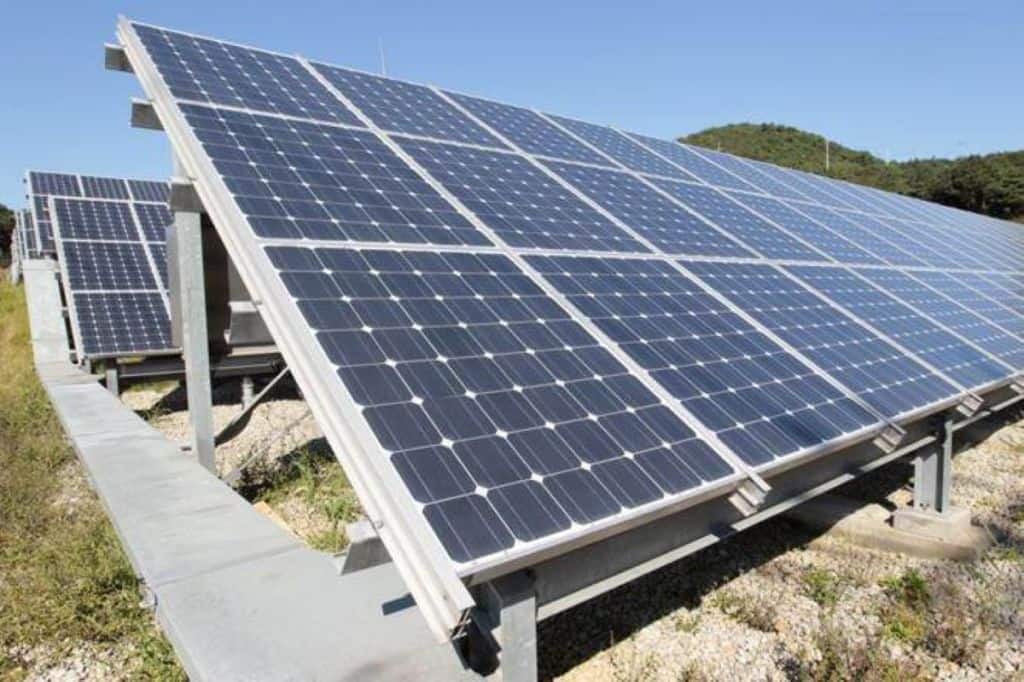 The projects are being built under the Central government scheme for solarising government buildings, where the Centre pays 25% of the capital cost upfront.

Earlier this week, in a new round of SECI auctions, bids for supplying power from new solar PV plants purportedly hit historic new lows at Rs 2/kWh. This tumble was driven by aggressive bids from Saudi firm Aljomaih Energy, a subsidiary of the Singapore’s Sembcorp, and NTPC, closely on their heels, amongst a field of 14 bidders.

As we see the solar tariffs in SECI auctions tumble repeatedly in the last few years, one cannot help but think of the L1 seeking ruinous competition that has characterised many infrastructure bidding processes over the last few decades (consider Acme’s recent cancellation of its Rs 2.44/kWh project). Without some serious financial creativity, there are a few realistic project finance models under the sun that can produce a positive NPV at these prices, assuming realistic generation tariff-based income is the only source of income for the project. Not surprisingly, domestic banks are baulking at lending to any RE PPA under Rs 3/kWh on the grounds of financial viability.

Also Read
CCUS innovation can fast-track India’s decarbonisation
Why legislate a Net Zero target?
A decent beginning
In debt to the social sector

So then why are companies bidding so low? Such low prices cannot be justified simply through declines in panel prices (under threat due to growing disputes between India and China), advances in technology (which mostly bring marginal, not huge discontinuous changes in pricing), or any other traditional input into project finance models.

However, there are other reasons possibly driving down these bids. Consider foreign players who are looking to enter the Indian power market and test the waters. Such companies are willing to absorb a small loss (since RE plants are cheap to set up) to understand how to function and navigate in the Indian regulatory system. New Saudi, French, and Spanish companies would fall into this bucket. Some domestic companies are desperate to deploy capital quickly; those who have raised short-term, high-risk money (primarily from private equity) and promised high returns, have an urgency to show progress to their investors, which requires aggressive moves in both capacity auctions and on the acquisitions markets. Many large Indian RE players would fall into this bucket.

In fact, observing the amount of mergers and acquisitions activity in the Indian RE space over the last few years, it is quite clear that once a company wins an auction, builds an asset, and gets it charged and generates cash flows, there are a range of investors from pension funds to aggregators to international energy firms and more, who would consider buying the asset. As long as a world awash with capital looking for green investments values the low-risk long tail of payments that accompanies RE plants, low bids may just be a way of getting a piece of the market, hoping to flip the asset soon after its completion.

Securing the land, procuring (largely imported) components, setting up the plant, connecting to the grid, ensuring PPA contract enforcement, and coaxing timely payment out of stressed discoms are among the tasks that await the auction winner. While many of these steps have been mitigated by the central government’s policy interventions, particularly when trying to de-risk the off-take by discoms and payment by using NVVNL as an aggregator, power sector development in India is still a specialised activity. A range of firms which entered this space with little to no experience in power and government contract management have sold low and exit the industry in the last five years; consequently, the industry has consolidated considerably.

The Rs 2/kWh benchmark (and any future lower bids) serves a range of rhetorical and narrative purposes as well; it furthers the argument that renewable energy is definitively cheaper than coal-based power generation (wilfully ignoring substantial system integration and backup power costs), it helps the investment case for RE-adjacent technologies (particularly grid-scale storage which can unlock RE’s broader potential), and it furthers India’s leadership in this space (as one of the co-chairs of the ISA) and demonstrates progress towards its climate commitments. What it does not do, unfortunately, is substantially allay discoms’ concerns about RE procurement.

The obsession with the low price of power, regardless of technology, has consistently been to the detriment of other parts of the Indian power system. Low RE prices do not fix state power planners’ concerns with variability (if the sun doesn’t shine or the wind does not blow) and reduce their desire for firm power, it does not get rid of discoms’ incentives to buy in-state power because of their severe liquidity constraints, it does not bump private companies up the hierarchy of payment priority. On the margin, it may help in justifying the signing of some new PPAs, but it cannot guarantee any curtailment or full utilisation.

So, while we should cautiously applaud these new lows in price discovery, we should also be aware that victory is still quite far in the distance; what we want is a stable, robust power system which can provide reliable, affordable power for all. Cheap RE generation cannot by itself fix most of the multi-faceted stresses facing the power system. Until issues of market structure, discom finances, timely payment of generators and contractual sanctity are addressed, the occasional salve of cheap intermittent power will remain just that: temporary relief.

(The author is Assistant professor, IIT Delhi and visiting fellow at CPR. Views are personal.)