BRICS power for higher education: What grouping can achieve

The grouping can collaborate to achieve the higher education goals individual nations have set for themselves. 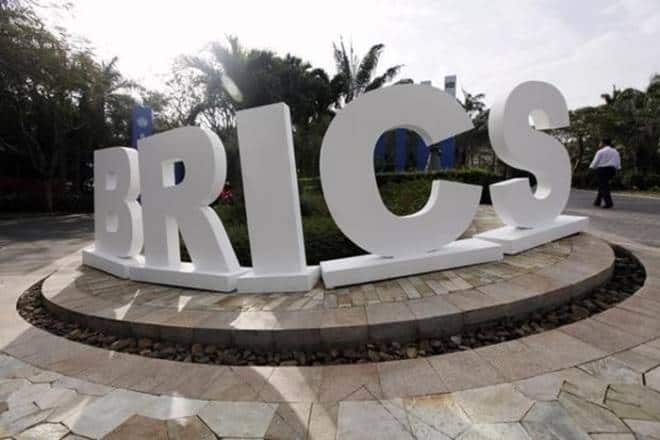 With more than one in every three students in the world today living in a BRICS country, a major challenge is not just continuing to expand higher education outreach in these countries but also enhancing quality of tertiary education through centres of excellence.

Brazil plans to award 60,000 masters degrees and 25,000 doctorates locally every year by 2020. Through the government’s “science without borders” initiative, 100,000 students are being awarded full scholarships to study abroad. China aims at having world-class universities and be a powerhouse in the global higher education landscape by 2020. Since the beginning of BRICS, India has played a significant and dynamic role. In its efforts to improve higher education, India has launched the 25-year Rashtriya Uchchatar Shiksha Abhiyan to improve access, equity and quality in tertiary education by establishing new institutions and expanding enrolment in existing ones. The primary goal is to enrol 10 million more students in the next five years. Federal public universities and national research universities have been established in Russia.

The BRICS forum has helped the countries in the grouping coordinate approaches for tackling many challenges. Such coordination can be very beneficial for the education vision the individual countries have adopted. They have stepped up student mobility amongst themselves, apart from in the global higher education market. In the last 10 years, BRICS nations have become an important destination for foreign students, with Russia currently hosting 174,000 students, China 99,000, South Africa 70,000, India 31,000, and Brazil 14,000.
There are also efforts afoot to create a BRICS Network University, an initiative that will allow universities in the countries in the grouping to together develop and teach courses and allow common qualifications and transmission of credits between contributing institutions.

BRICS is also making use of UNESCO-backed regional conventions on recognition of degrees and other academic qualifications in higher education. In order to build a stronger global presence in cross-border education, BRICS universities are opening branches overseas and undertaking international exchanges. In this regard, in the last few years China has elevated the number and quality of its Confucius Institutes (centres of Chinese language and culture learning abroad). BRICS countries are also determined to increase international aid to education, in order to build linkages with other developing and emerging countries.

India has played an important role in setting up of the BRICS bank. The establishment of the bank has injected momentum into South-South cooperation. While there is no doubt that BRICS have made progress in higher education, there are still many obstacles. They will need to focus sharply on the quality and equity of education in the quest for academic excellence in higher education. So far, many South African students are lagging behind in numeracy and literary skills, while India’s success in expanding access to education risks being undermined by inadequate education infrastructure and poor teaching
Even though education is compulsory in Brazil until the age of 17, statistics show that most children do not progress beyond lower secondary school—thus impacting the higher education turnover—and consequently lack the skills needed for decent jobs. The BRICS countries are also confronted with deep disparities in the quality of schooling at all levels, especially between rural and urban areas and between schools serving poor households and those serving the well-off.

The BRICS nations have the potential to meaningfully improve individual and collective higher education performance. By defending the Muscat Agreement, which suggests a global goal and aims for education post-2015, BRICS could play a vital role in safeguarding a strong promise to education in the future growth agenda.