How to make the most of stock market declines

While market declines can be difficult for you, reacting emotionally and changing long-term investment plans in response to short-term declines could prove more harmful than helpful. 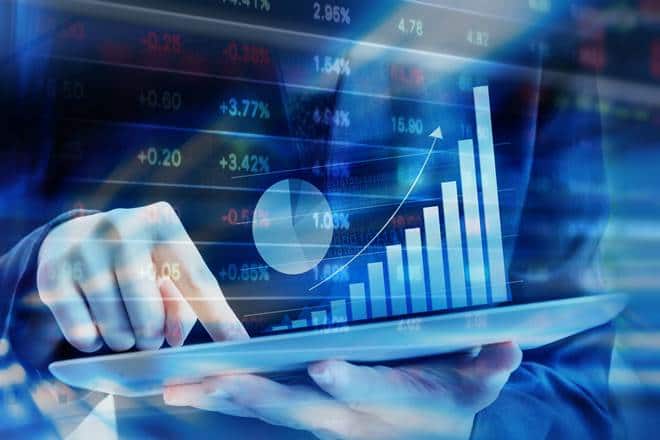 It is difficult to predict where the markets will go from here but clearly over the longer-term mid-cap funds have the potential to deliver superior returns as compared to fixed income products.

At some point in time, every year, the market has fallen below its peak. The average intra-year decline has been -22 per cent for the last 29 years. Till 2011, intra year corrections of more than 20 per cent were very common, as seen by the red bars ( chart below). Post 2011, the intra year declines have mostly been in the range of 10-15 per cent. This also coincides with a period of low volatility across global equity markets led by stimulus from major central banks.

The chart below shows the maximum fall in Nifty from the highest value it reached during the year, to the lowest. All falls exceeding 20 per cent have been marked in red.

Now if you had seen this chart alone, would you still invest in Nifty?

Let’s add one more interesting data point and check if your view changes.

Despite substantial intra-year drops, calendar year returns were positive in 21 years out of the 29 examined. In other words, only 8 declines have led to a negative year.

If we isolate the positive calendar years, the average intra year decline is still around 18 per cent.

This shows how common market declines are, and how difficult it is to predict if a large intra-year decline will result in negative returns, over the entire year.

Further, even in years with negative returns, the final return has usually been a lot better than the intra-year decline would have suggested.

Now I guess, you will be able to appreciate the fact that while near term declines are inevitable, majority of them don’t lead to large declines.

Now will you invest in equities?

Let‘s show you the bigger picture as well.

While the longer term returns in equities have been decent, these returns have a corresponding fees to be paid. This is paid in terms of the emotional uncertainty that you will have to go through each and every time there is a 10% decline and you are worried what if this turns out to be the next big one.

Now to be honest, most of us assume we can get out before the big crash happens. It is extremely difficult and we would advise to build your asset allocation assuming that you can’t do it.

While we can get a sense of where we are in the cycle by evaluating valuations, fundamentals and sentiments, and will attempt to reduce risk if we enter a bubble market, a few crashes will still remain unpredictable. Humility and patience remains a central part of our investment strategy.

While market declines can be difficult for you, reacting emotionally and changing long-term investment plans in response to short-term declines could prove more harmful than helpful. By sticking to a time tested evidence based plan, ideally agreed upon in advance of sharp market decline periods, you may be able to remain calm during periods of temporary short-term uncertainty.

(By Arun Kumar, Head of Research at FundsIndia.com)