Krishna Janamashtami 2021: What is it and why do Indians celebrate it? 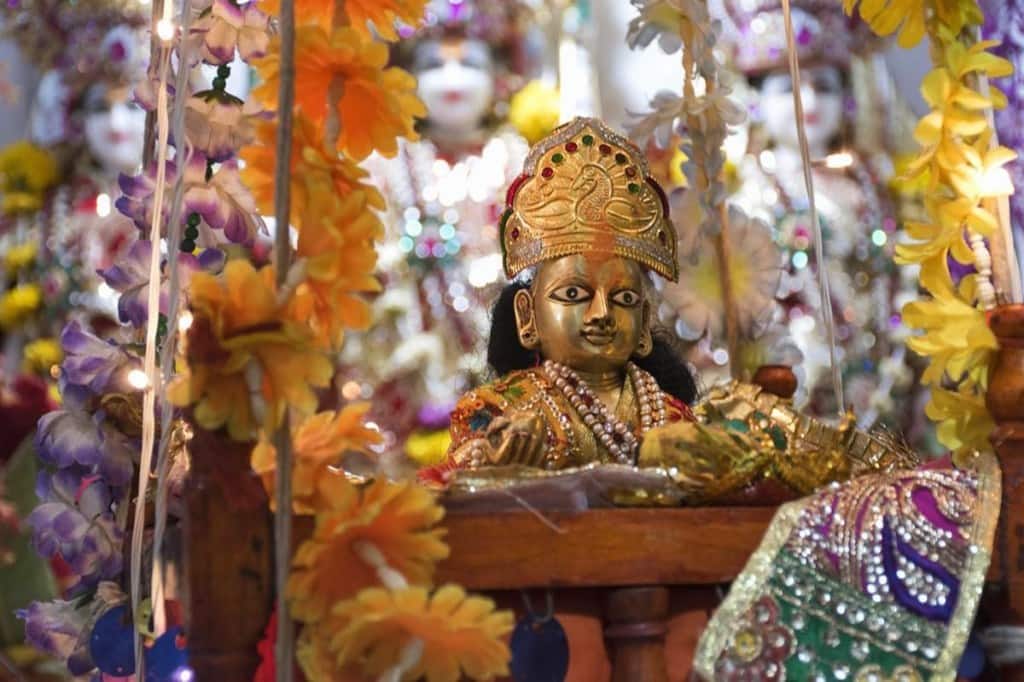 Krishna devotees in their thousands sing and dance in praise of the lord and throng temples for worship. (Picture courtesy: IE)

Why India celebrates Janmashtami: Legends says Lord Krishna took birth to kill Kansa, the evil ruler of Mathura. He was born to Kansa’s sister Devaki, who was married to Kansa’s friend Vasudeva. Following their marriage, it was predicted that their eighth son would kill Kansa.

Kansa imprisoned Devaki and Vasudeva and killed their sons on hearing the prophecy. When Krishna was born, Vasudeva handed him over to Nanda and Yashoda — his foster parents — in Vrindavan.

When Vasudeva returned to Mathura, he handed over a baby girl to Kansa. When the evil king tried to kill the baby, she was transformed into Goddess Durga, who warned him of his impending fate. Lord Krishna came to Mathura years later and killed Kansa, ending his reign.

Janamashtmi 2021 Date, Time, and Muhurat: Janm or birth and Ashtami, meaning the eighth day of the month, falls on the eighth day of Krishna paksha or dark fortnight during Shravan, as per the Hindu lunisolar calendar. This year, Janmashtami will be celebrated on August 30. Some people will get to celebrated the occasion on August 31 as well.

Janmashtami 2021 celebrations: A lot of fun and fervour is associated with the celebration of Janmashtami in India. Krishna devotees in their thousands sing and dance in praise of the lord and throng temples for worship. Pujas are also arranged at homes. People also observe the ritualistic vrat and prepare chappan bhog — a special prasad consisting 56 sweet and savoury items — for the lord.

While most dishes depend on the devotee’s choice, Lord Krishna’s favourite makhan mishri or sweetened white butter is a must.