World’s fastest internet can download entire library of Netflix in less than a second; can you guess the speed?

A team of researchers have broken the world record for the fastest internet speed. 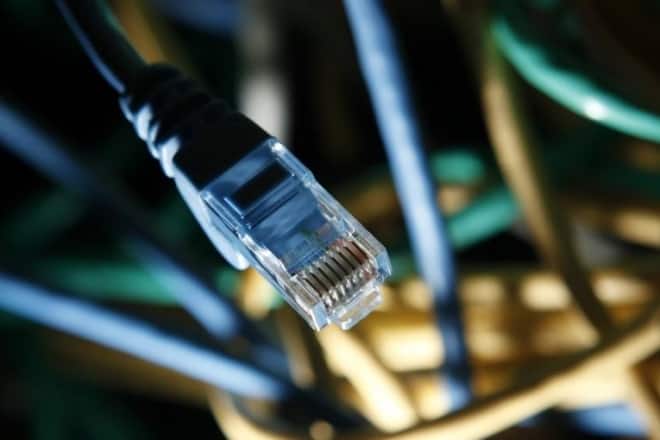 While currently, a limited spectrum bandwidth of 4.5THz, or recently, 9THz, are used commercially, the researchers used a bandwidth of 16.8THz. Image: Reuters

Fastest data transmission: A team of researchers from University College London (UCL), led by Dr Lidia Galdino, worked with two companies, and together they broke the world record for the fastest internet speed. They reached a data transmission rate of 178 terabits a second, which translates to the transmission rate of 178 million megabits in a second. According to a statement by UCL, at this speed, it would be possible to download the entire library of Netflix in less than a second.

The statement added that the record was double the capacity of any system currently being used in the world. The data transmission was done using a range of colours of light or wavelengths that is much wider than that is used in optical fibre. While currently, a limited spectrum bandwidth of 4.5THz, or recently, 9THz, are used commercially, the researchers used a bandwidth of 16.8THz.

For this, researchers used a mix of amplifier technologies to boost the signal power over the wider bandwidth. The speed was maximised by the development of new Geometric Shaping (GS) constellations, which means patterns of signal combinations that best use the light’s brightness, phase and polarisation properties, and the properties of each individual wavelength was manipulated.

The statement, highlighting the benefit of the technique used by the researchers, said that it can be deployed using the existing infrastructure itself, that too in a cost effective manner. It would simply require the upgrading of amplifiers located on the optical fibre routes at intervals of 40-100 kms. The statement also explained that while upgrading an amplifier would cost GBP 16,000 or Rs 15.54 lakh, installing new optical fibres in urban areas could cost up to GBP 450,000 or Rs 4.37 crore per kilometre.

The record was demonstrated in a UCL lab and it is a fifth faster than the previous record that was held by a team in Japan.

The statement added that with this speed, it would be possible to download the world’s first image of a blackhole in less than an hour. This is also close to the theoretical limit of data transmission as set in 1949 by American Mathematician Claude Shannon.

The lead author of the research Dr Galdino was quoted by the statement as saying that while state-of-the-art cloud data-centre interconnections can transmit up to 35 terabits in one second, they are working on using the existing infrastructure with new technologies for more efficient use of the optical fibre bandwidth.