RIL has been making big announcements from its annual AGM event platform since last 5 years. 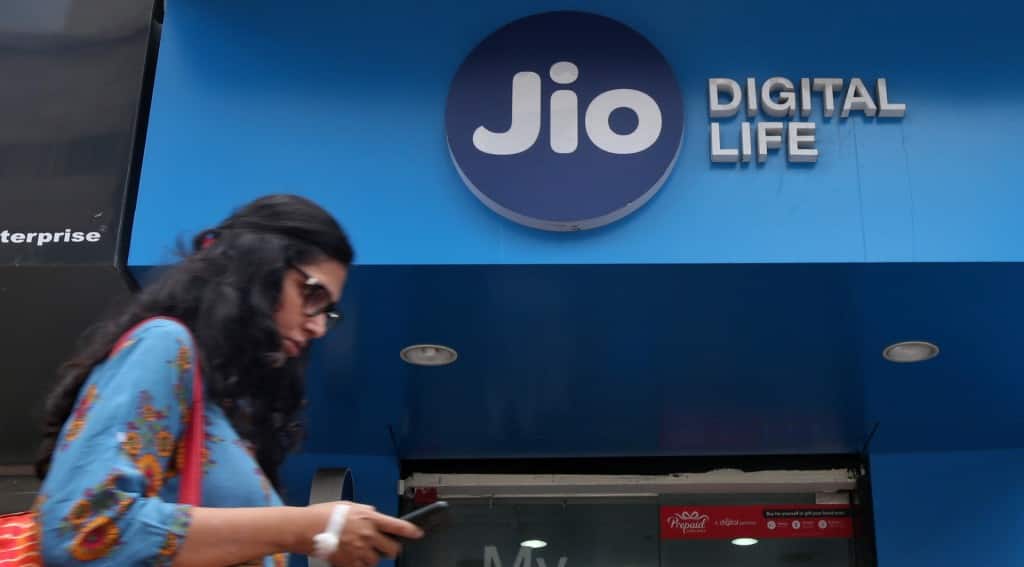 Reliance AGM 2022: What to expect, how to watch livestream and more

Reliance Industries Ltd (RIL) will hold its 45th Annual General Meeting (AGM) today. The event begins at 2 PM with company’s chairman Mukesh Ambani to address the shareholders through video conferencing and an interactive 3D Metaverse zone. The event is being held online since last two years due to the Covid pandemic.

How to watch the livestream: The AGM will be livestreamed across various social media platforms. The investors can watch the live streaming of the meeting on Jio Meet. It can also be watched on YouTube on Reliance Updates, Flames of Truth, and the company’s handle on Koo. RIL this year has also launched a chatbot service via WhatsApp number 9771-11111.

What to expect: RIL has been making big announcements from its annual AGM event platform since last 5 years. The company’s biggest announcement till date has been at the AGM 2017 held on July 21 wherein the company announced the first 4G VoLTE feature phone – JioPhone. The phone was launched with zero price tag and a refundable deposit of Rs 1,500 for 3 years. It came with bundled with Jio plans and was available for free to all.

The Reliance AGM 2022 is going to be no different. The company is expected to make some massive announcements. Indian tipster Abhishek Yadav has tipped the products that could be launched at the event. According to him, the company could make seven major announcements at the event namely- Jio Book laptop, Jio 5G, Green energy, IPO, Giga factory, Jio Tag and finally the Jio Phone 5G.

The biggest announcement at the Jio 45th AGM could be the Jio 5G roll out plans in India. Jio emerged as the highest bidder in the recent spectrum auction and has already been conducting the pilot tests of the service.

The second highlight could be the JioPhone 5G. The upcoming phone is rumoured to have a 6.50-inch touchscreen display with a resolution of 720×1600 pixels (HD+). It is said to come with a 5000mAh battery support, 4GB RAM, and Android 11 (Go Edition) operating system. The next JioPhone could sport a dual rear camera setup featuring a 13-megapixel primary lens, and a 2-megapixel lens. For front camera photography, it may offer an 8-megapixel selfie camera. For storage, the phone could offer a 32GB of expandable inbuilt storage. The connectivity options on the Jio Phone 5G could include Wi-Fi 802.11 a/b/g/n, GPS, Bluetooth v5.10, and USB Type-C.

The company, last year, announced its transition to Green energy stating that the work on the development of Dhirubhai Ambani Green Energy Giga Complex on 5,000 acres in Jamnagar was already underway. Jio, this year, could also make some announcements related to its green energy initiatives.