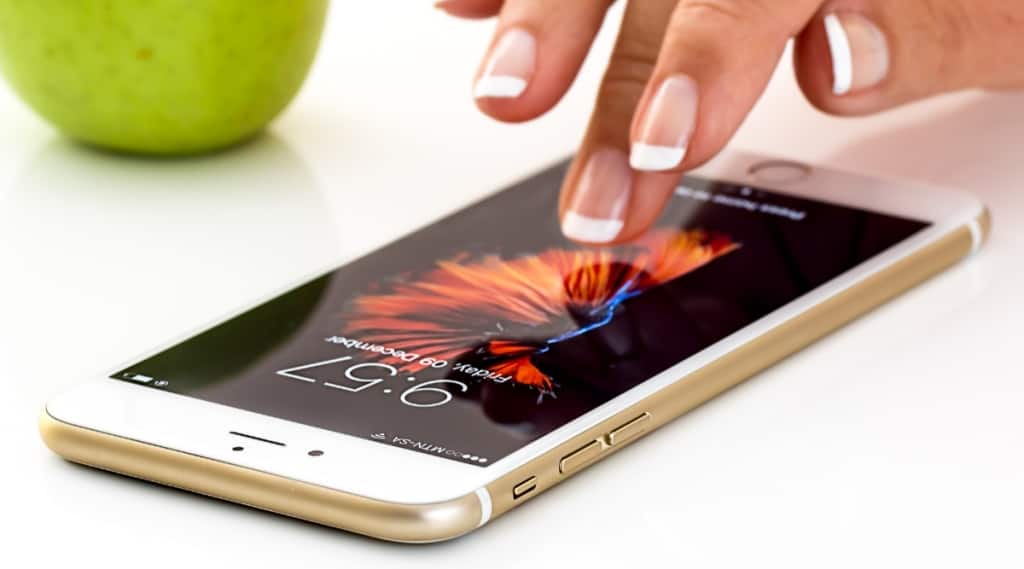 The powers to draw up norms defining predatory pricing and determining if telecom operators are indulging in such practices have long been a grey area with both CCI and Trai laying a claim on such powers. (Photo: Pixabay)

Telecom regulator Trai is set to supersede antitrust peer CCI when it comes to powers to draw up predatory pricing norms in the telecom sector.

Under the new Telecom Bill, the powers to draw up norms defining predatory prices will now be with the Telecom Regulatory Authority of India and the Competition Commission of India (CCI) will no longer be defining or investigating such issues.

The draft Bill empowers Trai in this area by adding new clauses to sub section (2) of Section 11 of the Trai Act.

The powers to draw up norms defining predatory pricing and determining if telecom operators are indulging in such practices have long been a grey area with both CCI and Trai laying a claim on such powers. In 2017, when Bharti Airtel filed a case against Reliance Jio, alleging that the latter was indulging in predatory pricing by offering free services as a welcome offer, it did so before the CCI. Though the CCI after investigating the charge rejected Bharti’s allegations, a year later Trai came out with norms defining what constitutes predatory pricing. However, this was set aside by the Telecom Disputes Settlement and Appellate Tribunal (TDSAT).

TDSAT had categorically said that the telecom regulator had no jurisdiction to define predatory norms which fall under the ambit of competition laws.

The tribunal had highlighted that non-predatory pricing in Trai’s various past regulations was only in the context of examining interconnection issues. Here, an operator was considered dominant if it crossed the 30% threshold by number of subscribers, revenue market share, volume of traffic and network capacity in circles. However, when the Trai brought in the new regulation, it removed the network capacity and volume of traffic, and kept only the subscriber and revenue market share as determinants.

This prevented operators having 30% and more subscriber and revenue market share from providing below-cost tariffs but newer operators were free to offer such tariffs till they reached the threshold mark. This was struck down by the TDSAT.

In 2017, Jio had filed a petition before CCI that the incumbent operators like Bharti Airtel, Vodafone and Idea Cellular (before the merger of the two firms) were indulging in cartelisation and denying it points of interconnect. The CCI’s jurisdiction in this matter was rejected by the Supreme Court which said that it had no jurisdiction when it came to investigating cartelisation issues related to interconnection as it was Trai’s domain.

While the Bill empowers Trai in the overall area of tariffs, which includes predatory pricing, it has taken a substantial chunk of powers from the regulator under Section 11, which made it mandatory for the government to seek its recommendations in every aspect of policy-making. For instance, if the government wants to fix reserve price for spectrum auctions or give out new licences for any type of telecom services, then it first needs to seek Trai’s recommendations on the matter. The government is, however, free to reject the Trai’s recommendation and take a final decision on the contours of any policy it wants to formulate.

However, under the new Bill, this particular power of Trai has been diluted. If the Bill becomes a law seeking Trai’s recommendations in areas of policy-making, it would be voluntary on the part of the government and not mandatory.

While telecom operators or Cellular Operators Association of India have so far not commented on the matter, Broadband India Forum, which is an association of technology players like Facebook, Microsoft, Intel, among others, has criticised the move.

“By curtailing the powers of the Trai, the Authority will be reduced to one with extremely limited role and powers, which does not bode well for the sector to have a neutral and independent approach towards facilitating progressive and positive growth for the entire ecosystem,” BIF said in a statement.