Netflix plans to crack down on password sharing with new security feature; ‘made for India’ Mobile+ plan also under testing

Password sharing is a common thing among Netflix users. 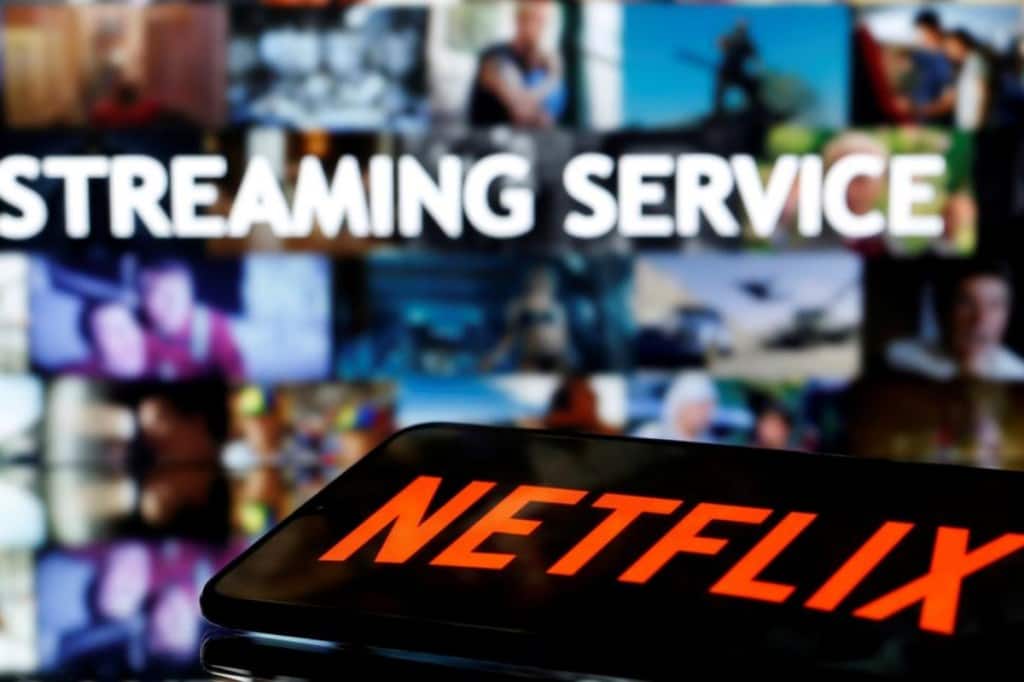 Netflix is testing a new feature with select users to ensure only authorized subscribers can access the popular OTT platform. Password sharing is a common thing among Netflix users, and while the San Jose-headquartered company is well aware of this—and even encourages it to some extent—it is looking to crack down on malicious attempts to gain unauthorized access to individual accounts. So, in a way, this is a security feature. It is also something very pertinent from a pure business point of view.

“Password sharing is something you have to learn to live with,” co-founder and CEO Reed Hastings had said during an earnings call in 2016. “There’s so much legitimate password sharing, like you sharing with your spouse, with your kids, so there’s no bright line, and we’re doing fine as is.”

The feature, which is currently in testing globally, will ask users—those who don’t own said account—for a verification code for sign-in (sent over text/email) and they will be required to do this within a stipulated time frame. Failure to do this means they will be asked to setup their own account.

Those you know and share their password with you can send you this code—Netflix is obviously aware of this—for verification, but the OTT streaming giant would be hoping to curb some password sharing while, maybe, just maybe, putting an end to fraudulent attempts at the same time.

In other news, Netflix is also testing a Mobile+ plan ‘specifically’ in India simultaneously. The plan isn’t new per se since Netflix has tested it in India in the past as well (last year in July) but in its latest avatar, the price has been brought down from Rs 349 to Rs 299 per month. With the lowered price, Netflix would be hoping for more traction that might not have been the case last year since the feature was never rolled out broadly.

Under the Rs 299 Mobile+ plan, select users can stream Netflix on a mobile device like phone and tablet and additionally also on a computer in 720p or HD resolution (but only one concurrent stream is allowed). This is a step up from the existing Rs 199 mobile-only plan that lets you watch Netflix on a single mobile device only with resolution capped at 480p or SD quality.

“We launched the mobile plan in India to make it easier for anyone with a smartphone to enjoy Netflix. We want to see if members like the added choice Mobile+ brings. We’ll only roll it out long-term if they do,” a Netflix spokesperson said in a statement given out to Financial Express Online over email.