Google to shut down its dedicated Street View app on March 31, 2023: The details

The app had recently made its comeback in select parts of India after it was banned in 2016. 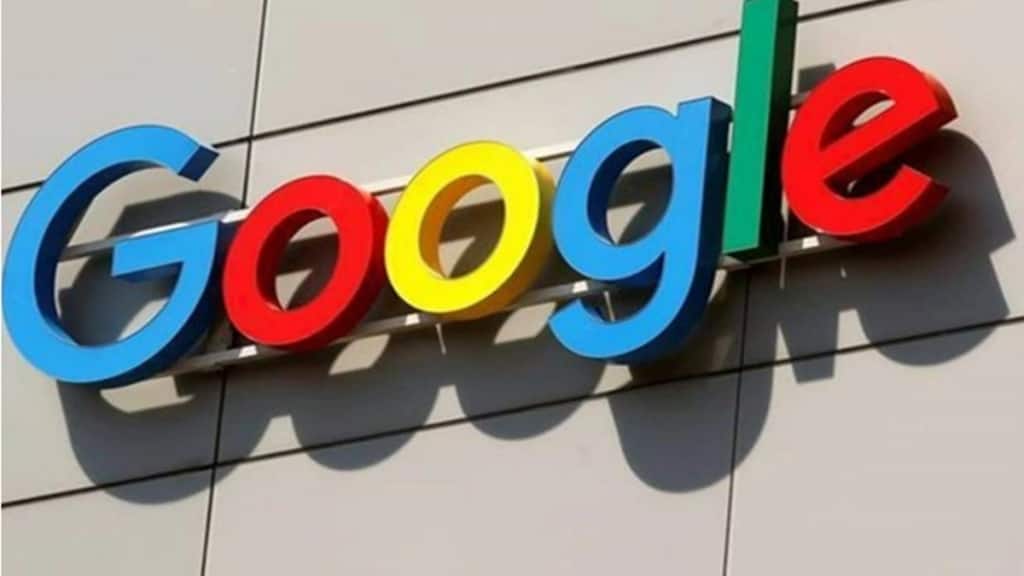 Google is pulling the plug on its Street View app on Android and will fully drop the support by March 2023. The search engine

For unaware, Google’s dedicated Street View app which is available on both iOS and Android allows users to check out places on Google Maps with the help of Street View. Users can also use Street View on the Google Maps app and contribute 360 imagery using the Street View Studio web app.

Note that the company is not pulling back Google Maps in any way. In fact, it recently launched several new features for Maps like immersive view, search with live view and eco-friendly routing for developers.

Google recently brought Street View to select cities of India like Bengaluru, Chennai, Delhi, Mumbai, Hyderabad, Pune, Nashik, Vadodara, Ahmednagar and Amritsar. The app came back after six years following the 2016 ban after it was considered an invasion of privacy and a threat to national security.

Speaking of features, Google has now integrated a Lens image search bar when users will search for images. The feature can be seen in the search bar.

To use this feature, click on the lens, and users will be asked to upload an image or simply paste a URL. Once the image or the URL has been uploaded, the user will be redirected towards another page which will show all the related images which have been used.

Other than this, days after the Competition Commission of India (CCI) ruling, Google has now paused its enforcement of Google Play billing for all app developers in India with effect from October 31. CCI had recently imposed two fines on the tech giant for not following competition norms in India.