Google’s 1,000 Languages Initiative is a project to build an AI model that will support the 1,000 most spoken languages. 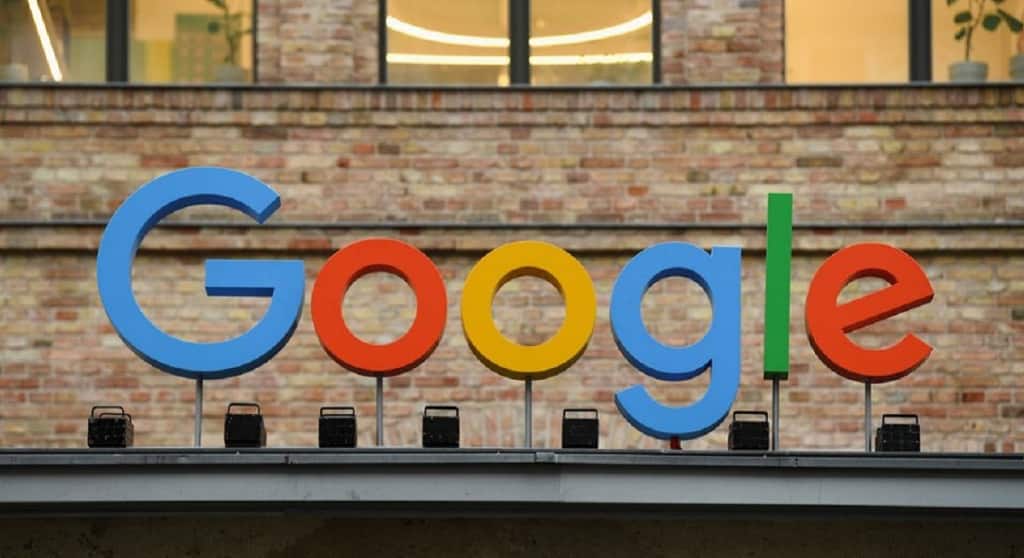 In the eighth edition of Google for India 2022 event, a new tool was announced that will help users to understand a doctor’s handwriting. (Photo Credits- Reuters)

Google has an extensive language portfolio but it doesn’t want to stop here. The company, at an AI keynote event in New York, announced its plans to build an AI language model that supports the world’s 1000 most spoken languages. According to the company, more than 7000 languages are spoken in the world but only a few are represented online today.

Google’s 1,000 Languages Initiative is the company’s ambitious project to build an AI model that will support the 1,000 most spoken languages. As part of this initiative, the company has developed a Universal Speech Model (USM) that has been trained in more than 400 languages. Google says it has partnered with communities across the world to source representative speech data.

“…traditional approaches to training language models on text from the web fail to capture the diversity of how we communicate globally. This has historically been an obstacle in the pursuit of our mission to make the world’s information universally accessible and useful. That’s why today we’re announcing the 1,000 Languages Initiative, an ambitious commitment to build an AI model that will support the 1,000 most spoken languages, bringing greater inclusion to billions of people in marginalized communities all around the world,” Google’s senior VP Jeff Dean wrote in a blog post.

In the event that focussed on reimagining ways in which technology can change people’s lives, Google CEO Sunder Pichai said that Google sees opportunity ahead and is “committed to making sure the technology is built in service of helping people, like any transformational technology.”

Since the project is ambitious and requires inclusion from all across the world, it could take many years to complete. However, Google is already working on the project and says it can see the “path clearly.”

The company also highlighted AI can help combat climate change and health challenges using AI. It has upgraded its satellite imagery to train AI models to identify and track wildfires in real-time. It recently launched this wildfire tracking system in the US, Canada, and Mexico, and is rolling out in parts of Australia.

ALSO READ | Google to shut down its dedicated Street View app on March 31, 2023: The details