Jeff Bezos-founded Amazon is yet to publicly recognise the Grand Challenge group that has been assigned the task to take on bigger challenges, especially those which affect human beings directly. 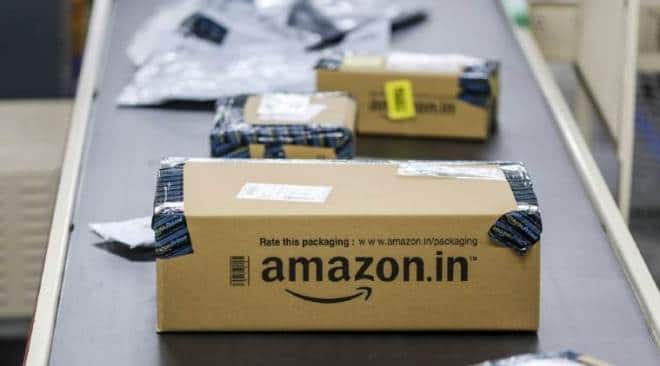 After creating major disruptions in businesses such as books, grocery, and shipping, Amazon has its eyes set on pharmacy. The Jeff Bezos-owned company is working privately to develop a cure for the common cold and other viral infections, according to a CNBC report. The project has been named as “Project Gesundheit,” by Amazon’s management, the report indicated further citing three people familiar with the development. Amazon has its eyes set on developing a vaccine that prevents humans from catching cold infections. The project has been undergoing under the watchful eyes of Amazon’s Grand Challenge group, the report said.

The team at Amazon has an uphill task to prepare a vaccine as there are multiple strains of the virus that cause cold infections. Cold infections have hurt the US economy dearly as it requires physical visits by the patients that lead to a fall in productivity. According to the study conducted by the University of Michigan quoted in the CNBC report, the US economy loses an estimated $40 billion per year from this. The study also found that cold forced children to miss schools and subsequently parents also had to miss their work which ultimately affected the productivity of the firms they were working with.

Amazon is hoping it can build its next big business internally before it faces any disruption by outside forces. The ‘Project Gesundheit’ alone is not the focus for the Grand Challenge group, but the whole medical and pharmaceutical sector has been on the radar of this special working group of Amazon because of the wider market opportunity, the company sees in the sector. Health care sector contributes $3.5 trillion to the US Market alone and with the onset of global diseases such as Coronavirus, the scope of growth is too much for Amazon to miss out.

Jeff Bezos-founded Amazon is yet to publicly recognise the Grand Challenge group that has been assigned the task to take on bigger challenges, especially those which affect human beings directly. The group is governed by Babak Parviz and sometimes known by its code name ‘1492.’