Massive boost! April-Dec 2018 one of the best times for infrastructure sector with completion of 101 projects

With the completion of as many as 101 major projects, the period between April and December in the financial year 2018-19 has seen a massive infrastructure development. 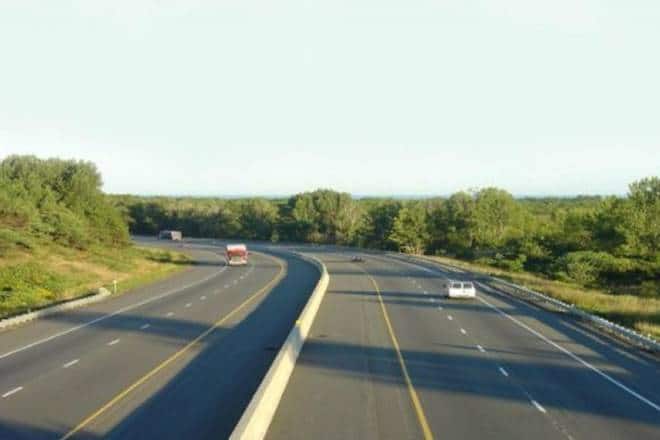 The projects completed during this period were carried out at a cost of Rs 1,06,966 crore.

According to the Ministry of Statistics and Programme Implementation, as of December 2018, a total of 1,464 big infrastructure projects were reported (Rs 150 crore and above). The total original cost of these projects include Rs 18,45,993.53 crore and the total anticipated cost for these projects include Rs 21,66,855.51 crore. The ministry monitors on-going Central sector infrastructure projects with time and cost overruns on the basis of the information uploaded on its Online Computerized Monitoring System (OCMS) by the agencies, implementing the projects.