Credit and Finance for MSMEs: The second wave of the pandemic, which exposed vulnerabilities of MSMEs like never before, had aggravated their issues such as delayed payments, high informality, and low financial resilience. 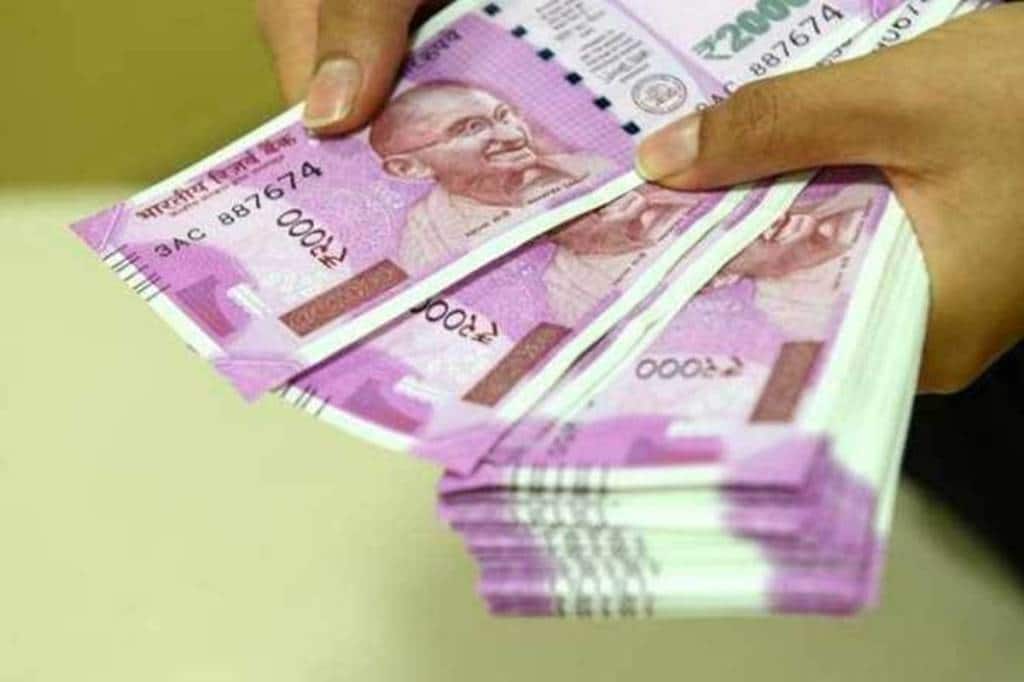 The scheme has been extended multiple times from October last year to November followed by March 2021, June 2021, and currently till September 2021.

Credit and Finance for MSMEs: At least Rs 15 lakh crore is stuck in payments to MSMEs each year with payments typically made in three-six months in contravention of the MSMED Act, according to industry experts. The second wave of the pandemic, which exposed vulnerabilities of MSMEs like never before, had aggravated their issues such as delayed payments, high informality, and low financial resilience. “Market-driven solutions such as mainstreaming receivables discounting especially through the ‘soon to be tabled’ factoring amendment bill and supply chain financing solutions that incentivise large buyers to initiate supply chain financing for their MSME suppliers,” were recommendations by experts during a roundtable organised by the Global Alliance for Mass Entrepreneurship (GAME) to alleviate payment-related challenges.

Nirav Choksi, Co-founder & CEO, CredAble, Ketan Gaikwad, CEO, Receivables Exchange of India (RXIL), Brajesh Palsaniya, Head – Treasury, Raymond, and Kinjal Sampat, Vice President – Research, GAME were part of the roundtable. According to the MSMED Act, the buyer should pay MSMEs within 45 days from the day of acceptance or deemed acceptance of goods or services. Based on the World Bank’s estimates, the credit gap for MSMEs in India stands at $380 billion amid challenges in traditional lending models involving requirement of collateral by banks, poor creditworthiness of MSMEs etc.

“Banks are unable to underwrite MSMEs because of low levels of digitisation and lack of documentation such as IT returns. This lack of formalisation can be addressed by supply chain financing that relies on the credibility of a buyer or a GST invoice to finance MSMEs which circumvents some of the traditional challenges to lend to the segment,” said Srinivas Rao, CEO, Global Alliance for Mass Entrepreneurship (GAME).

Also Read
Exclusive: Soon GeM sellers may get India Post services to ship government orders across India
The story of how Instagram started and what entrepreneurs can learn from it
Social commerce emerging as a new model for small and medium businesses to transact
GoMechanic looks to build car-related ecosystem by leveraging its repair and maintainence business

To enable invoice discounting,  TReDS as a concept was introduced in 2014 by the Reserve Bank of India while later in 2017, three platforms including M1Xchange promoted by Mynd Solutions, Invoicemart (joint venture of Axis Bank and mjunction services), and RXIL (joint venture between SIDBI and NSE) were issued licenses to operate on TReDS mechanism. According to a statement by Finance Ministry, the number of companies registered had increased 4.8x from 329 as of January 31, 2021, to 1,592 as of May 31, 2021, to facilitate credit to MSMEs, according to the data available with the MSME Ministry, Financial Express Online had reported.

“In these troubling times for MSMEs, large corporate houses who work with these firms can help in several ways. Supporting invoice discounting on TReDS, for example, allows us to retain flexibility with our cash flow while ensuring immediate liquidity to MSMEs. Similarly, bilateral supply chain financing arrangements with banks prevent cash flow mismatch. There is an excellent business case for tier – 2 and tier – 3 MSME suppliers to have access to credit. It builds the resilience of our own supply chains.” Brajesh Palsaniya, Head – Treasury, Raymond.