Make in India: How effective has been last year’s call to boycott Chinese goods for MSMEs so far? 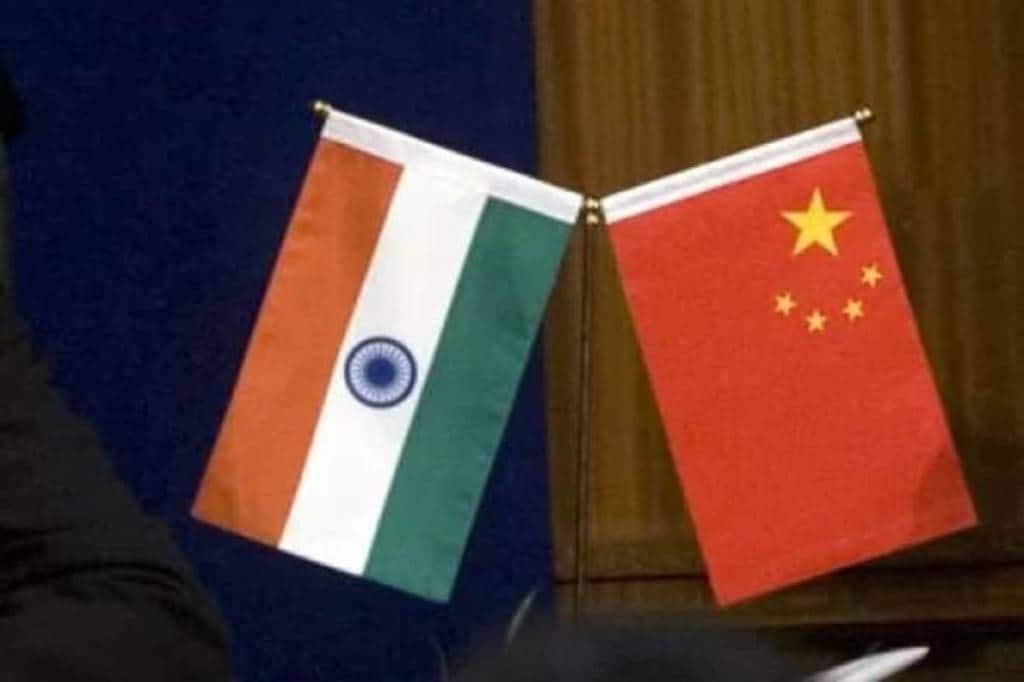 India had banned a total of 267 Chinese apps last year citing concerns related to the sovereignty and integrity of India. Among these apps were TikTok, PUBG, WeChat, CamScanner, and more.

Trade, import, and exports for MSMEs: China has managed to remain too competitive to be ignored by Indian MSME and other manufacturers for importing goods despite the anti-China sentiment that gained ground last year post border clash in June. According to the data from China’s border agency General Administration of Customs, which looks after customs, the bilateral trade between China and India grew 49.4 per cent during the January-September 2021 period to $90.38 billion from the year-ago period, with the $100-billion mark in sight now.

“The government had introduced measures to check imports from the neighbouring countries including China. The restrictions aimed at replacing imports from China. We currently don’t know the state of the Covid impact on MSMEs in the country. However, even the US couldn’t phase out imports from China. The country continues to be the world’s factory in a sense. Also, there is no one as competitive as China. Despite the sentiments across the world towards China after the Covid spread, less than 8 or 10 per cent of global firms have shifted out of China,” Renu Kohli, a Delhi-based economist told Financial Express Online.

The Indian government had last year in July tweaked its General Financial Rules to restrict public procurement from India’s neighbours sharing land border on basis of national security. However, relaxation was provided in certain limited cases such as procurement of medical supplies to fight Covid till December 2020, a statement from the Ministry of Finance had read.

Also read: Why capex pace for small, mid-sized firms might take longer time than large manufacturers to pick up

India had also banned a total of 267 Chinese apps last year citing concerns related to the sovereignty and integrity of India. Among these apps were TikTok, PUBG, WeChat, CamScanner, and more.

Importantly, imports value had halved from China in FY20 vis-a-vis the preceding financial year, according to a report authored by Soumya Kanti Ghosh, Group Chief Economic Adviser, State Bank of India in July last year. India’s import dependence on China was 50-60 per cent in FY19. It imported 823 products from China worth $3.9 billion, most of which were organic chemicals, tools, and products made from base metals, toys, furniture, etc. However, imports for India shot up amid Covid disruption last year even as Indian manufacturers witnessed challenges in production and labour movement.

“China was and is the factory of the world not just for India but many other countries. It would easily take three years or more to replace imports of core products that require large capital expenditure. Till then you would have to rely on China and imports will go up. In fact, this change would take around a decade for India to have its end-to-end integrated supply chain. If the intermediary supply chain is not in India, then what would MSMEs and other manufacturers do?” a partner at business and financial advisory services firm told Financial Express Online.

Moreover, experts noted that even though imports from China jumped during the nine-month period, it was important to understand the sectors with a significant presence of MSME imports. According to Export promotion body Federation of Indian Export Organisation’s (FIEO) chief Ajay Sahai, “Electronics, machinery, specialty chemicals, and fertilisers imports make up for a significant chunk of imports from China that make up for big-ticket items. Among these segments, MSMEs are present in electronics component manufacturing while very few MSMEs are in machinery.”

So based on the profile of big-ticket items imported from China, Indian MSMEs are not competing except to some extent in electronic component manufacturing., and hence, we must compare data of products imported by MSMEs predominantly from China to understand the impact on their businesses, Sahai told Financial Express Online.

Mayank Kejriwal who runs automotive casting firm Kiswok Industries said that the price competitiveness in the Chinese market had made it difficult for them to sell goods to buyers in other countries. “We were trying to export some parts to the US for quite some time to a customer in the US. We tried very hard to sell it but a Chinese company had reduced its prices to attract that customer. The market is so competitive that even a $2 or $3 difference matters a lot,” Kejriwal told Financial Express Online.

“For India to reduce reliance on China, it would certainly not happen in a year or so while there is a tremendous pressure from all original equipment manufacturers (OEMs) now to find China’s alternative for sourcing goods. Everything boils down to money and making economic sense, and since the scale is tilted so much towards China in terms of competitiveness, it is difficult to shift that to India in just a few years,” Kejriwal added.

Also, in the past nine months, the second wave and its following impact had pushed manufacturing and economic activity to a near halt due to the lockdown across the country that had continued in parts in different cities and states. As a result, this had provided a window for Chinese businesses to export more to India. “Particularly for three-four months earlier this year due to Covid, supply chain and manufacturing had taken a hit. As a result, the imports might have increased during that time. While on the face of it, the figure of more than 50 per cent growth in imports looks alarming but we would have to take a conscious call,” said Sahai.