Traders would be compelled to shut businesses in absence of level playing field: CAIT to Piyush Goyal

Ease of Doing Business for MSMEs: E-commerce rules were first notified by the government in July 2020. However, amendments were proposed in June last year signalling stricter compliance for e-commerce companies. 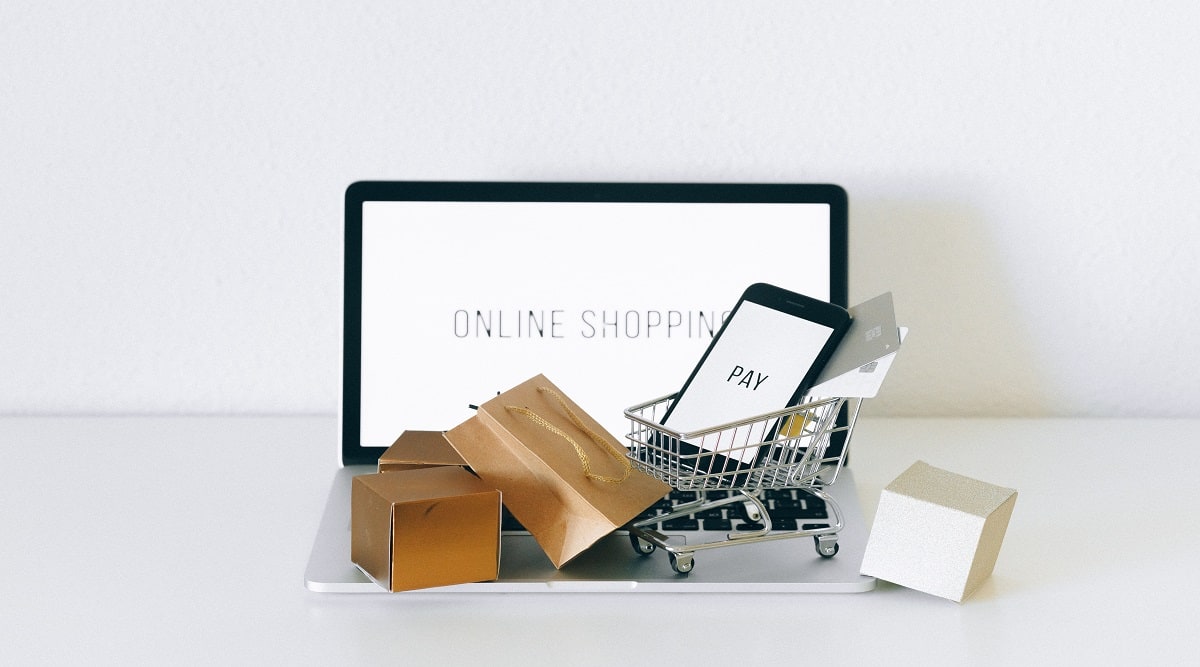 Piyush Goyal had assured stakeholders on multiple public occasions in 2021 of a balanced policy on e-commerce. (Image: pexels)

Ease of Doing Business for MSMEs: Urging Commerce Minister Piyush Goyal to roll out e-commerce policy and e-commerce rules at the earliest, traders’ body Confederation of All India Traders (CAIT) on Sunday said that traders would be compelled to close their businesses in absence of level playing field. In a letter to Piyush Goyal, CAIT noted, “If the level playing field is not granted, the traders of the country shall be compelled to wind up their businesses in a phase-wise manner because of the manipulative and unethical business practices of the e-commerce companies.

The association has repeatedly requested the government in the past few years for regulations around the e-commerce sector in India alleging unfair business practices including predatory pricing, deep discounting, loss funding, exclusivity, owning inventory and preferential seller system by e-commerce companies such as Amazon, Flipkart, and others. In fact, it had sought a ban on Amazon’s portal and its operations in India in the past. “The trading community is deeply anguished over the rampant violation of laws and rules by several global e-commerce giants and utter failure of the concerned agencies to book them to the books. It is deeply regrettable that it is all happening under the nose of the government despite your unequivocal warnings at several times,” CAIT said.

Piyush Goyal, on the other hand, had assured stakeholders on multiple public occasions in 2021 of a balanced policy on e-commerce. However, the timeline for the release of the draft e-commerce policy and e-commerce rules is not certain as of now though expected this year. CAIT noted that any dilution in the proposed e-commerce rules under Consumer Protection Act will percolate a strong feeling across the country that the government has succumbed to some hidden pressures and the e-commerce landscape has been offered to the global e-tailers to twist the e-commerce trade to their advantage.

E-commerce rules were first notified by the government in July 2020. However, amendments were proposed in June last year signalling stricter compliance for e-commerce companies. The guidelines had mandated ranking for goods listed on the platforms by e-commerce companies. The government had also said that marketplaces will be subject to a fallback liability in case its seller fails to deliver the order due to “negligent conduct, omission or commission of any act by such seller in fulfilling the duties and liabilities” that causes loss to the consumer.