“The batteries have low cost of ownership and are already comparable to lead-acid with potential for further reductions in costs,” the company said. 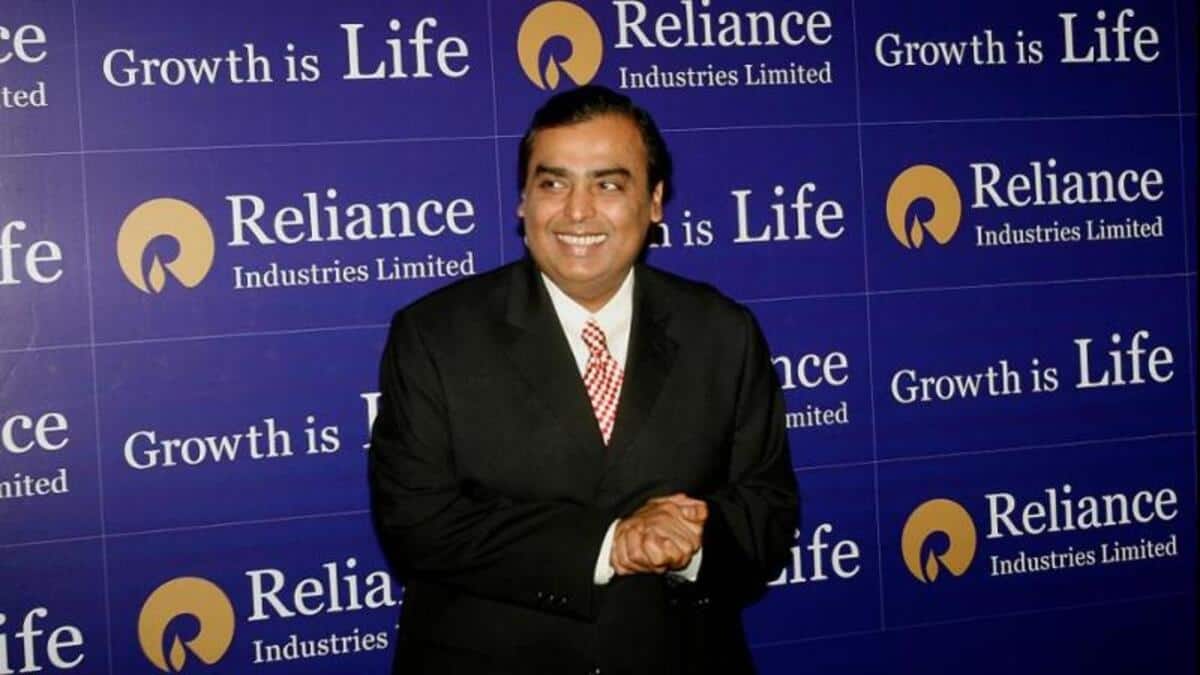 RNESL will additionally spend £25 million as growth capital for commercial rollout of batteries in India, the company said in a statement.

Reliance New Energy Solar (RNESL), a wholly-owned subsidiary of Reliance Industries (RIL), on Friday said it has entered into a definitive agreement to buy Faradion, an Oxford, UK-based sodium ion battery manufacturer for an enterprise value of £100 million or Rs 1,000 crore.

RNESL will additionally spend £25 million as growth capital for commercial rollout of batteries in India, the company said in a statement.

As part of the deal, RNESL will acquire 88.92% of Faradion shares for £83.97 million in early January. The remainder 11.08% stake will be bought within three years from the closing of the first tranche for up to £10.45 million, RIL said.

“RNESL has also agreed to subscribe to new equity shares of Faradion for an aggregate consideration of £31.59 million, of which £25 million is growth capital for accelerating commercial roll-out, and the balance for repayment of debt and other fees,” RIL said.

The announcement is in line with RIL’s Rs 75,000 crore investment planned in clean energy space to achieve net carbon neutrality by 2035. The plan entails an investment of Rs 60,000 core in four giga factories which will manufacture and fully integrate all the critical components for the business; and another Rs 15,000 crore in building and developing the value chain, partnerships and future technologies.

RIL plans to use Faradion’s sodium-ion battery technology at its proposed energy storage giga-factory as part of the Dhirubhai Ambani Green Energy Giga Complex project in Jamnagar, Gujarat. The sodium-ion technology is expected to provide significant advantages compared with lithium-ion and lead acid batteries as it is not dependent on cobalt, lithium, copper or graphite. It is claimed to be the sixth most abundant element on the planet.

“The batteries have low cost of ownership and are already comparable to lead-acid with potential for further reductions in costs,” the company said.

Mukesh Ambani, chairman of Reliance Industries, said, “We will work with Faradion management and accelerate its plans to commercialise the technology through building integrated and end-to-end giga scale manufacturing in India.”

Since August this year, through its renewable arm RIL has invested in five global firms to grow its clean energy portfolio. In August the company announced an investment of $50 million in US-based Ambri Inc which was followed by four deals in October that included German “green solar wafers” technology company NexWafe GmbH; a pact with Danish company Stiesdal A/S for hydrogen electrolyser; acquisition of 100% stake in solar panel manufacturer REC Solar Holdings AS from China National Bluestar (Group) Co, and an acquisition of 40% stake in Sterling & Wilson Power.