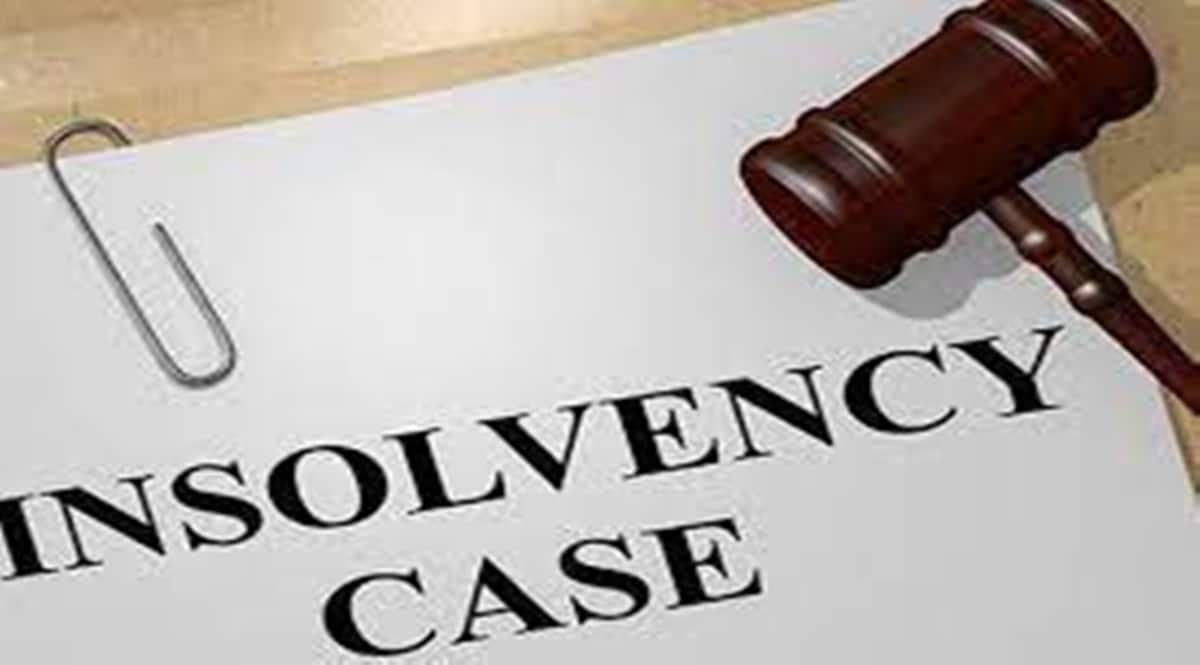 In absolute term, the recovery in the December quarter was only to the tune of Rs 4,407 crore and the cumulative realisation stood at Rs 2,50,462 crore, according to the data compiled by the Insolvency and Bankruptcy Board Of India (IBBI). As many as 73% of companies that are undergoing resolution have exceeded the 270-day limit.

Haircuts by lenders under the Insolvency and Bankruptcy Code (IBC) have surged in recent months, owing to reduced market appetite for stressed assets in the wake of the pandemic. A Covid-induced drop in private consumption of goods also added to anxiety over the scope for revival of many companies.

Consequently, recovery for financial creditors crashed to a record quarterly low of 13.4% of the admitted claims, in the three months through December 2021. It also dragged down cumulative recovery under the IBC for financial creditors until December to 33.1% from 35.9% until September 2021. Of course, analysts said the performance of the IBC shouldn’t judged from its performance in just one quarter.

In absolute term, the recovery in the December quarter was only to the tune of Rs 4,407 crore and the cumulative realisation stood at Rs 2,50,462 crore, according to the data compiled by the Insolvency and Bankruptcy Board Of India (IBBI). As many as 73% of companies that are undergoing resolution have exceeded the 270-day limit.

This brings to the fore lenders’ growing unease over invoking the IBC for the resolution of stressed assets and adds to the urgency of addressing systemic issues, the experts said.

An overwhelming number of “dead cases” pertaining to the earlier BIFR regime have also contributed to the elevated haircuts so far, a regulatory source said. Out of 457 stressed firms that were rescued through resolution until December 2021 and for which the data are available, as many as 148 were either transferred from the earlier BIFR regime or defunct, according to the IBBI.

Pallav Mohapatra, managing director and chief executive of Asset Reconstruction Company (India), said: “The number of medium-sized and large cases going to the IBC has come down sharply because banks now prefer to resolve them outside the NCLT process.”

Asset reconstruction companies (ARCs) have become more flexible while pricing loans due to competition from the National Asset Reconstruction Company (NARCL). This, too, is leading to more deals between banks and ARCs, Mohapatra added.

“The government should increase legal capacity to deal with IBC cases while strengthening the IBC process by reducing options to go to court against the process,” Shetty added.

In August 2021, the Parliamentary Standing Committee on Finance stated the IBC had deviated from its original objectives, thanks to inordinate delay in resolution and the low recovery rate with haircuts running up to 95% in few cases. As many as 13,170 insolvency cases involving claims of Rs 9 lakh crore were awaiting resolution before the National Company Law Tribunal (NCLT). About 71% of these cases had been pending beyond 180 days, the panel said, as it called for a review of the NCLT’s performance.

The IBC sets a time-frame of 180 days to resolve stress in a firm, which can be extended by another 90 days with the NCLT approval.

Misha, partner (insolvency & bankruptcy) at Shardul Amarchand Mangaldas, said: “The delay and pendency in the process for resolution of companies, particularly at the NCLT, however, is causing significant concern. Systemic delays cause value erosion and reduces recoveries/ chances of resolution. Because of these delays and uncertainty of timelines and outcomes on account of still evolving jurisprudence, the recovery rates are taking a hit.”

A top banker said, “During the long resolution process, factories don’t function at their capacity. So, the value of assets erodes fast.”

Some bankers also said the sanctity of the guidelines laid down in the IBC has been lost. There have been frequent extensions in deadlines for receipt of expressions of interest from bidders. In some cases, a new party has been seen to approach the NCLT saying they have a better offer and then the committee of creditors (CoC) has been asked to examine the new offer. Courts have also sometimes questioned the commercial decision of the CoC, leading to fresh rounds of bidding and litigation, as in the Videocon Industries case.

“The best part about the IBC was the time-bound programme, which was not there in DRT or in any other legal fora. If that premise is diluted, then the whole process goes off in a different direction,” Arcil’s Mohapatra said.