Foxconn and Wistron step up hiring; Pegatron set to follow 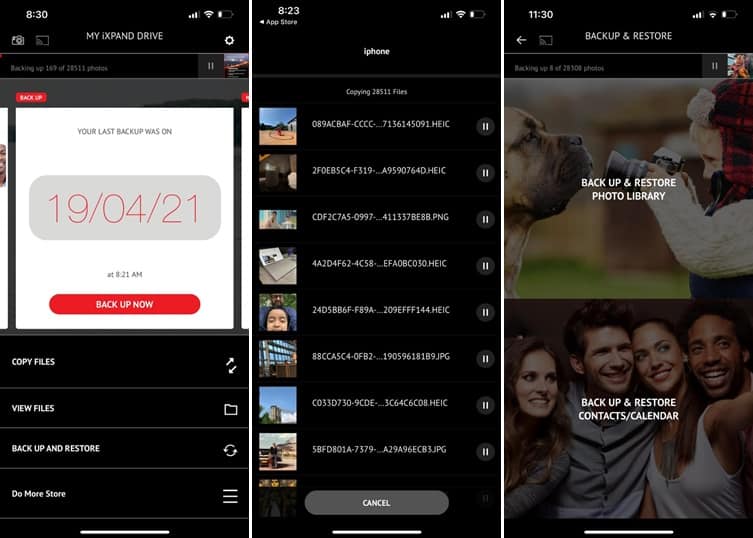 As per their PLI applications, these companies are expected to hire nearly 23,000 employees each, by the end of FY22.

Apple has scaled up its ecosystem in India in terms of manufacturing on the back of the government’s Rs 40,000-crore production-linked incentive scheme for smartphones. Two of the company’s contract manufacturers Foxconn and Wistron, which earlier had negligible presence in the country apart from relocating units from China and Taiwan, have crossed their year one (FY21) investment target of Rs 250 crore each and have hired aggressively despite Covid-led disruptions.

Figures accessed by FE show that the two Apple contract manufacturers have hired 7,500 workers each after August 2020, when the smartphone PLI became operational. It is estimated that the vendors supplying inputs to these two companies, like Sunwoda, Foxlink, Salcomp and others, have also hired approximately 5,000 additional workforce to support the manufacturing of the two contract manufacturer firms. Therefore, the total direct hiring of the workforce by Apple’s ecosystem so far is in the range of 20,000 new employees.

Apple’s third contract manufacturer Pegatron, which has also been selected under the PLI scheme, is yet to begin operations in India. It is estimated that once it does during the current fiscal, it would hire 6,000-7,000 new employees.

As per their PLI applications, these companies are expected to hire nearly 23,000 employees each, by the end of FY22.

Industry sources said the contract manufacturing firms were hoping to hire more aggressively after April 2021, but the second wave of Covid-19 has hit their plans. Hiring is expected to step up once vaccination gathers pace.

In fact, Wistron had reached almost 9,000-plus employees by December 2020 when it was faced with labour issues and had to let go of several employees. It started re-hiring from March 2021, but the pace was constrained due to the second wave.

Notifying the smartphone PLI scheme in April 2020, the government had said more than two lakh direct jobs are expected to be created over the next five years, while indirect employment opportunities are expected to number nearly three times of it.

Though Apple’s contract manufacturers have been able to meet their first year (FY21) investment target of `250 crore each by a margin, they have not been able to meet their incremental sales target of Rs 4,000 crore each due to Covid-led disruptions. The companies have requested the government for declaring year one (FY21) as zero year and extending the termination date of the PLI scheme from end of FY25 to FY26 while leaving the outlay, investment and sales targets and incentive structure unchanged.

As reported by FE, the government is likely to accept the demand and tweak the scheme so that most of the companies that could not meet the first year incremental sales target in FY21 do not miss out on the financial incentives. Of the 10 companies selected under the scheme, only one has been able to meet the year one sales target.

Companies that did not meet the FY21 incremental sales target may be given time till FY26, with FY21 being treated as Year Zero meant to make preparations.