The CSR rules in India came with many guiding principles and requirements around constitution and functions of CSR committees, responsibilities of the board of directors and around utilisation of the CSR funds and certification by CFOs. 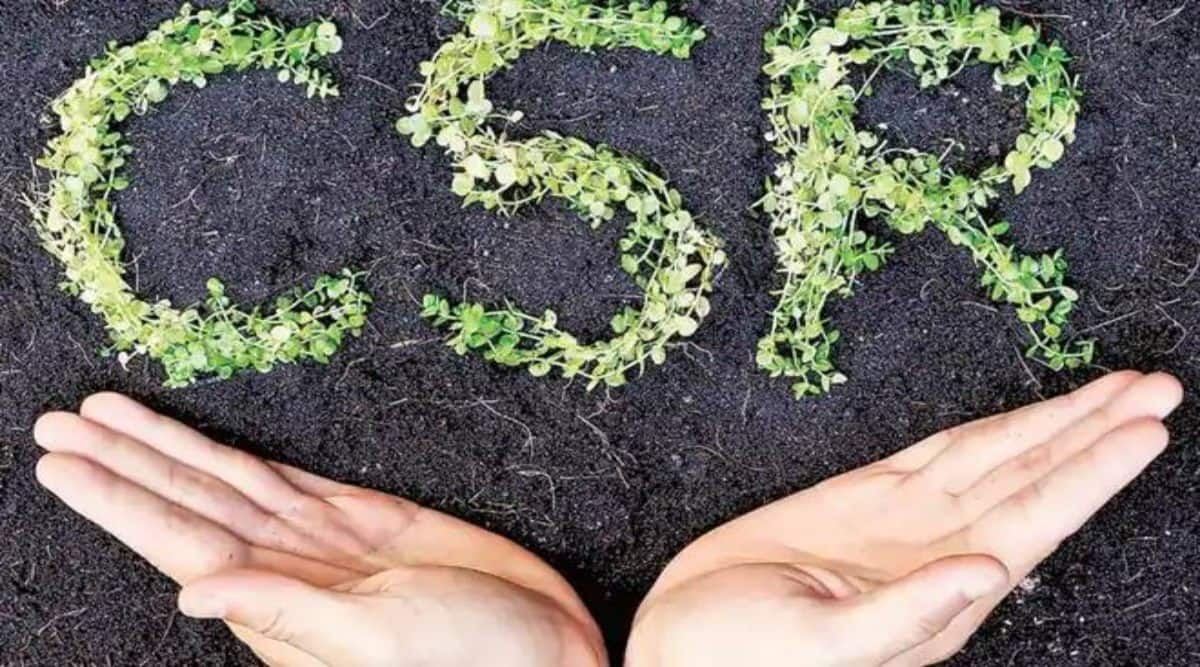 CSR and the increasing importance of ESG and Climate change related actions and disclosures also have significant areas in common and interwoven.

By Anand Subramanian and Pratiq Shah

Corporate Social Responsibility or CSR has been a talking point for many countries, governments, and corporates. There is no doubt about the acceptability and the general agreement that leading brands and corporate houses need to ensure that CSR is integrated in their actions. While almost all leading companies have their own CSR practices and policies, absence of strict regulations and laws around CSR that are mandatory, makes the application varied, inconsistent and not comparable.

To counter this challenge and demonstrate leadership at a global platform, on April 1, 2014, India became the first country to mandate rules around CSR. These rules were incorporated in the Companies Act to ensure strict compliance and cover a large population. While the provisions were mandatory, the applicability of the various sub sections was spread over few years providing the companies adequate time to absorb and implement the new rules.

The rules under Section 135 of Companies Act, 2013 made it mandatory for companies with certain net worth, turnover or profitability during the immediately preceding financial years, to spend two percent of their average net profit for the past three years on CSR. Initially, till April of 2021, companies that were scoped in based on either net worth, turnover or profitability, were required to spend the amounts but were only required to disclose the unspent amount and not make any provisions. However, post-April 2021, the Act requires the companies to make provisions for the unspent amount and any unspent amount is required to be transferred to specified funds after a particular period.

The CSR rules in India came with many guiding principles and requirements around constitution and functions of CSR committees, responsibilities of the board of directors and around utilisation of the CSR funds and certification by CFOs. These rules, that are explained below, provide detail guidance around the implementation of the CSR requirements as mandated by the Companies Act.

Constitution of the CSR Committee:

Every Company to which CSR is applicable is required to constitute a CSR Committee of the Board consisting of:

The CSR Committee shall—

Responsibility of Board of Directors (BoD):

The BoD of every company on which CSR is applicable shall:

While the law has been applied and made mandatory, the effectiveness of its application is to be seen. There are many corporations that are handling CSR activities through their foundations while some other companies are setting up internal teams to supervise projects carried out by their implementing partners. Many companies have also grabbed the easier solutions by investing in the government’s priorities or investing money into the Prime Minister’s National Relief Fund.

CSR and the increasing importance of ESG and Climate change related actions and disclosures also have significant areas in common and interwoven. The use of resources for a sustainable future is an area that will come to the forefront, if not already there.

As the new rules have been recently introduced, the application of these over the immediate future will be one of the top agenda items for corporates and boards.