Further, the new norms will be applicable only for around 300 of the over 9,600 NBFCs while the remaining non-deposit taking NBFCs with asset size below Rs 1,000 crore can continue with their existing auditors. 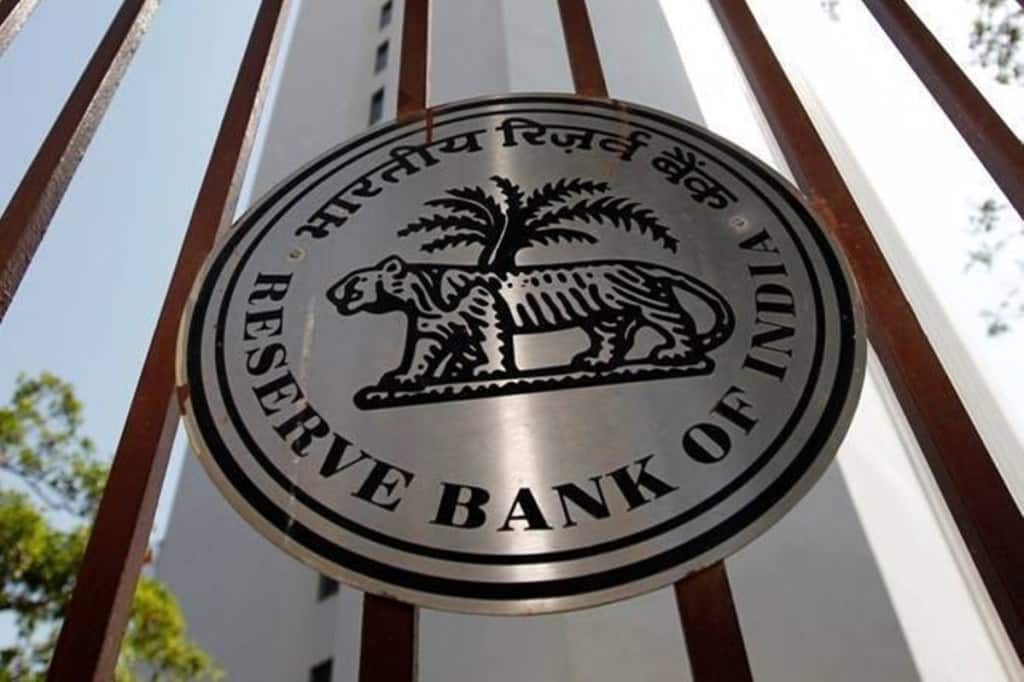 "If audit is considered a cost, then the best way forward is not to go for an audit," quipped Ved Jain, a former president of the Institute of Chartered Accountants (ICAI).

The Reserve Bank’s new norms for auditors will help enhance the overall audit quality as well as transparency, apart from adding to the value to the businesses rather than wasting resources, according to various auditing experts amid concerns expressed by businesses over the new regulations.

Some of them are also of the view that concerns such as cost escalation in terms of compliance with the new norms in a way question the quality of smaller firms without giving them a chance.

In April, the Reserve Bank issued a circular putting in place the new norms for appointment of statutory central auditors and statutory auditors for commercial banks, large urban co-operatives and large non-banks and housing finance companies.

Various mid-sized and small audit firms have welcomed the new measures, including stipulating joint auditor, rotation of auditors, capping number of assignments for each firm, treating auditors under same network as one entity and curbs on combining audit and non-audit work. These steps will lead to increased opportunities for all and not just for large ones alone, they opine.

“If audit is considered a cost, then the best way forward is not to go for an audit,” quipped Ved Jain, a former president of the Institute of Chartered Accountants (ICAI).

“Regulatory compliance is part of the business and good audit adds to value to the business and the process is value accretive and not a waste of resources,” Jain told PTI about the new audit rules.

Stating that “good audit mitigates risks”, Jain said those who suspect the quality and ability of smaller local audit firms should remember Saytam Computers, IL&FS, DHFL, Yes Bank and many other scams in our own backyard and the Enrons and the Lehmans of the Western world.

A senior auditor from a large domestic firm said the new norms will improve audit quality, avoid conflict of interest and ensure independence of auditors, which all will support financial stability.

There is already a three-tenure in place for statutory central auditors of public sector banks and large non-banks.

Amarjit Chopra, an ex-president of ICAI, said if at all there is a cost escalation of say 10-15 per cent due to employing joint auditors, it will get neutralised over time. After all, he said an audited entity can ask joint auditors to divide both the job and the fee, which will in turn make auditor become more competitive.

“Anyone saying joint audit does not work is a myth and that joint auditing will add to the cost nothing but nonsense. See, SBI has 14-odd joint auditors, are they paying 14 times more than those with one auditor, and BoI, UBI and PNB employ four-five auditors each. So higher cost is a myth and sheer humbug,” Chopra told PTI.

Against the backdrop of industry body CII urging the RBI to review its new norms for auditors, ICAI, on May 26, said the rules will bring a large number of capable domestic audit firms to the financial sector auditing and enhance quality.

He had also observed that currently, only 10 per cent of the eligible audit firms are appointed as statutory central auditors and with the relaxed norms, the number of eligible firms is expected to increase by three times.

It is reported that as many as 645 audit firms today meet the eligibility criteria for appointment as statutory central auditors for PSBs as empanelled by the CAG but none can do under the present norms.

Regarding apprehensions that joint audits will result in cost escalation especially for non-banks, a senior auditor from a large audit firm said it will be applicable only on those entities with asset size above Rs 15,000 crore. As of March 2020, other than public sectors banks, only 46 NBFCs, three UCBs and 36 banks had asset size of over Rs 15,000 crore.

Further, the new norms will be applicable only for around 300 of the over 9,600 NBFCs while the remaining non-deposit taking NBFCs with asset size below Rs 1,000 crore can continue with their existing auditors.

The six-year rotation policy has already been in existence in case of statutory central auditors of private sector and foreign banks and the new norms, covering all other entities, are for discouraging overfamiliarity between auditors and auditees and also to prevent cyclical appointment of two firms, another auditor said.

Chopra, a former ICAI president, said globally, there are just the Big Four or may be 10 large auditing firms.

“Can an industry of such significance be left to a handful of players and expect quality service? Remember that all the financial scams happened under their watch,” he pointed out.

“This will also help bring out true and fair reporting of the financial health and performance of auditees apart from effectively opening the doors for domestic audit firms to have a level-playing field vis-a-vis their global peers,” he told PTI.

Rajesh Narain Gupta, a noted financial sector lawyer and Managing Partner at the city-based SNG & Partners, said the new norms is a “game-changer as it will ensure independence of auditors and improve the audit quality”.