The proposed structure of a bad bank is based on the earlier recommendations of a panel headed by former PNB chairman Sunil Mehta, called ‘Sashakt’ two years ago. 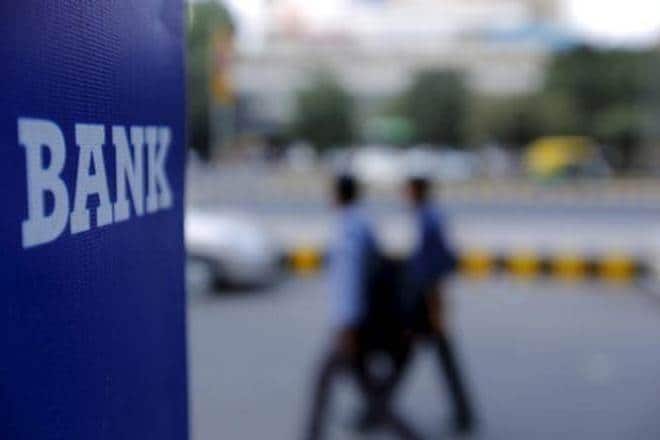 The Indian Banks’ Association (IBA) has submitted a proposal to the finance ministry and the Reserve Bank of India (RBI) on Tuesday to set up a ‘bad bank’ for approximately Rs 75,000 crore worth of non-performing assets (NPAs), sources close to development told FE. A bad bank is a corporate structure which isolates risky assets held by banks at one place. “We are requesting the government to provide Rs 10,000 crore of initial capital,” the source added.

The proposed structure of a bad bank is based on the earlier recommendations of a panel headed by former PNB chairman Sunil Mehta, called ‘Sashakt’ two years ago.
According to sources, IBA has proposed to set up asset reconstruction company (ARC), asset management company (AMC) and alternate Investment Fund (AIF). ARC will be owned by the government, but the AMC and AIF will have participation from public as well as the private sector, as per the proposal. The Mehta Committee had earlier proposed to set up an AMC and an AIF to resolve NPAs over Rs 500 crore.

In an interview with CNBC TV18 last week, State Bank of India (SBI) chairman Rajnish Kumar, who is also the chairman of IBA, said that the lenders were toying with the idea of creating a bad bank to deal with stressed assets. Kumar said the time was right to set up a structure, along the lines of a bad bank, given there are adequate provisions for existing NPAs.

“We are expecting discussion on ‘bad bank’ with the finance ministry in the next meeting,” a public sector bank’s head told FE. Sitharaman’s review meeting with heads of public sector banks was postponed on Monday and a new date is expected to be announced soon.